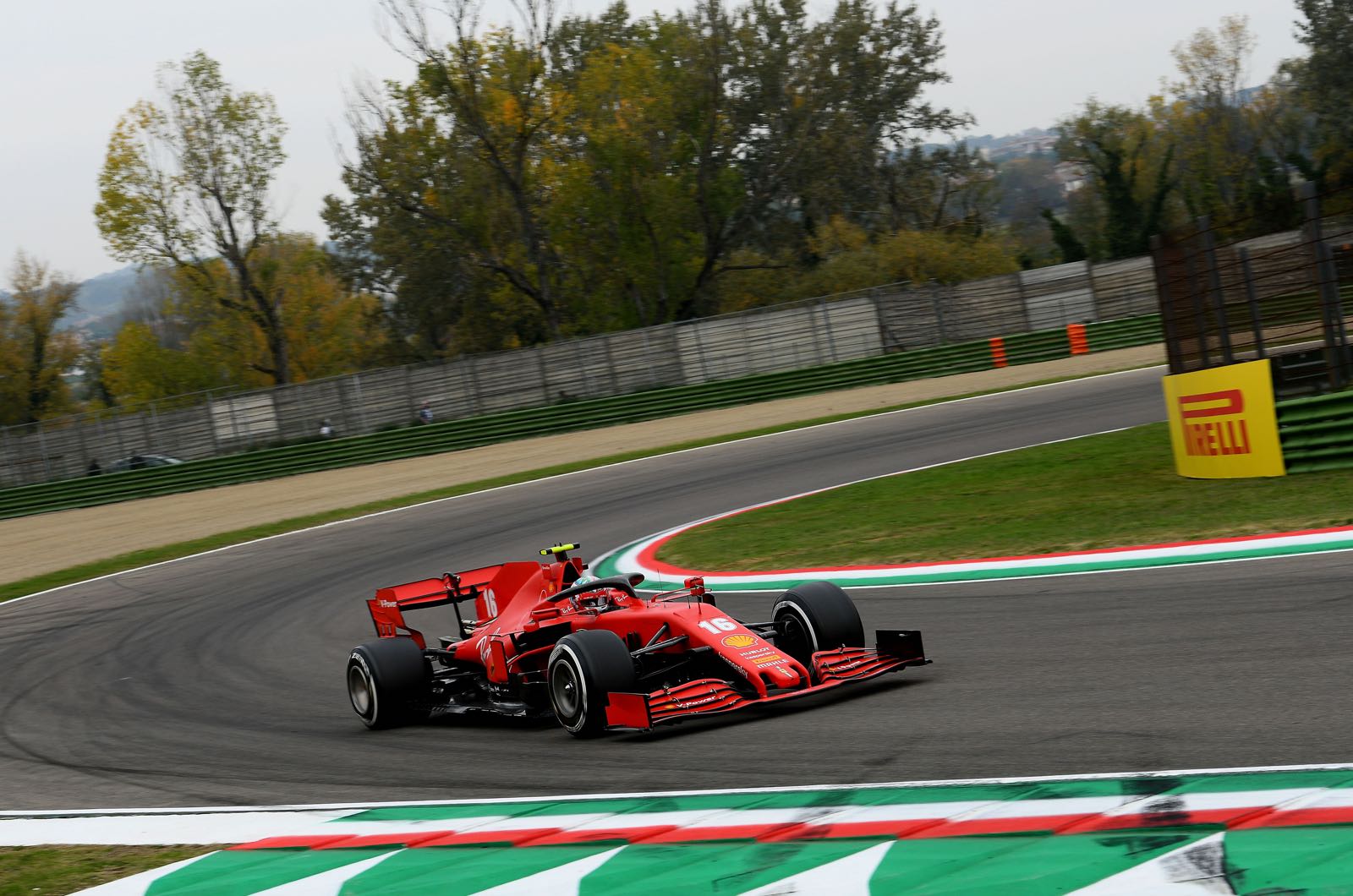 Ferrari is on the right track as the Maranello team moves to pull out of its competitive slump.

That is the positive news from Charles Leclerc, even if his departing teammate Sebastian Vettel has been progressively struggling in the improving 2020 car.

Indeed, especially after the last three or four grands prix, a steady trickle of upgrades has been gradually pushing the Monegasque driver up the grid.

"The most positive thing is that we have taken small steps all the time in the last three or four weekends, always in the right direction," Leclerc said.

"Wherever we had a problem we have analysed it and we seem to improve it after a race, so seeing this progress and the way we have analysed the problems is a good sign for the future," he added.

"Obviously we have to continue like this but there is still a long way to go. We hope that together with the updates we do for next year it will be enough to at least fight."

Schumacher said he is not surprised that Leclerc's performance curve has been upwards lately while the Aston Martin-bound Vettel is moving in the other direction.

"That is a completely normal process," said the German, whose brother Michael won five titles for Ferrari.

"If one driver stays and the other is going, as a team you naturally tend to respond to the wishes of the driver who will also be there in the future."