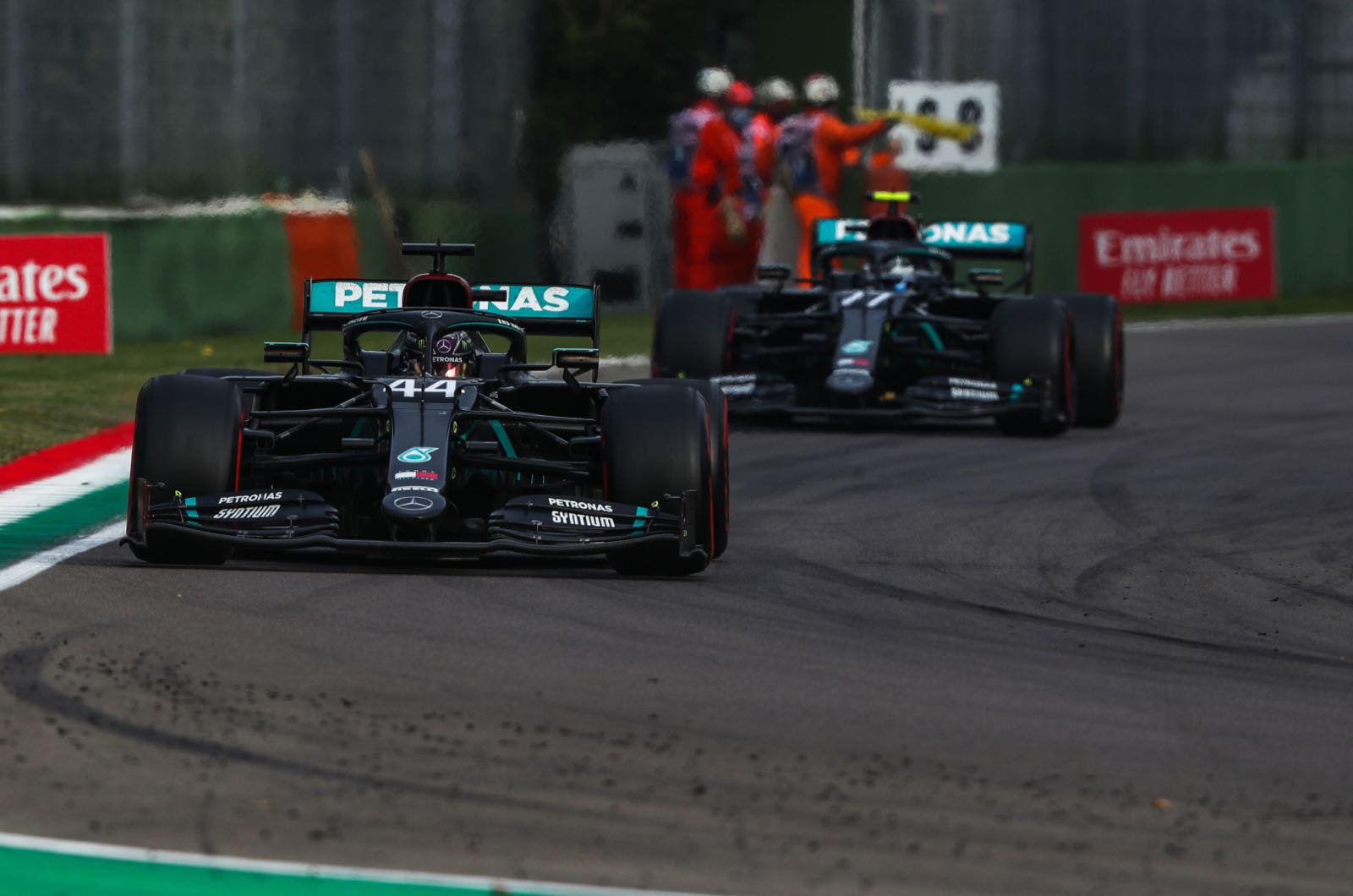 Aldo Costa says he doubts Mercedes can be beaten by any rival Formula 1 team any time soon.

The Italian designed Mercedes' dominant title-winning F1 cars until last year, when he decided to move to the Italian race car designer Dallara.

Toto Wolff gave Costa a shout-out after Mercedes wrapped up its seventh world championship last Sunday, explaining that a key team philosophy was dreamed up by him.

"It was just like Toto said," Costa confirmed to La Gazzetta dello Sport.

"We had signs on which to put projects and ambitions, and I wrote that we should not think of winning a title, but of winning many.

"It wasn't a brag, it's just that these are objectives that require completely different organisational processes."

Costa switched from Ferrari to Mercedes in 2011, but he switched again to Dallara late last year in order to be closer to his home in Parma, Italy.

He said Wolff's call-out from Imola left him "speechless".

"But the fact that he remembered that episode confirms the atmosphere in the team. The values that we built," said Costa.

"Toto didn't talk about mechanics or technology, but of people and values. He called Mercedes a fun team, because it is fun to work there. Because there is unity, there is no politics.

"Most of all there is a no-blame culture, which is crucial. When you make a mistake you know that you will be protected and consoled rather than pointed out, so you feel free to dare."

Many people dismiss Costa and Wolff's explanations as merely rhetorical or overly corporate, as they are also repeated by Lewis Hamilton and Valtteri Bottas.

Costa laughs: "In Mercedes they are happy that the others believe it to be rhetoric, so they don't imitate it."

He says Mercedes' team culture is why it can survive figures like himself, Paddy Lowe and now Andy Cowell departing. Indeed, even Wolff and Hamilton are linked with the exit.

"Whoever goes prepares the future and develops successors with the same philosophy," Costa insists. "It is the way to adapt to the vicissitudes of life. And that's why I can't imagine a less strong Mercedes.