Sainz test would be in last year's Ferrari says Gene

Sainz test would be in last year's Ferrari says Gene 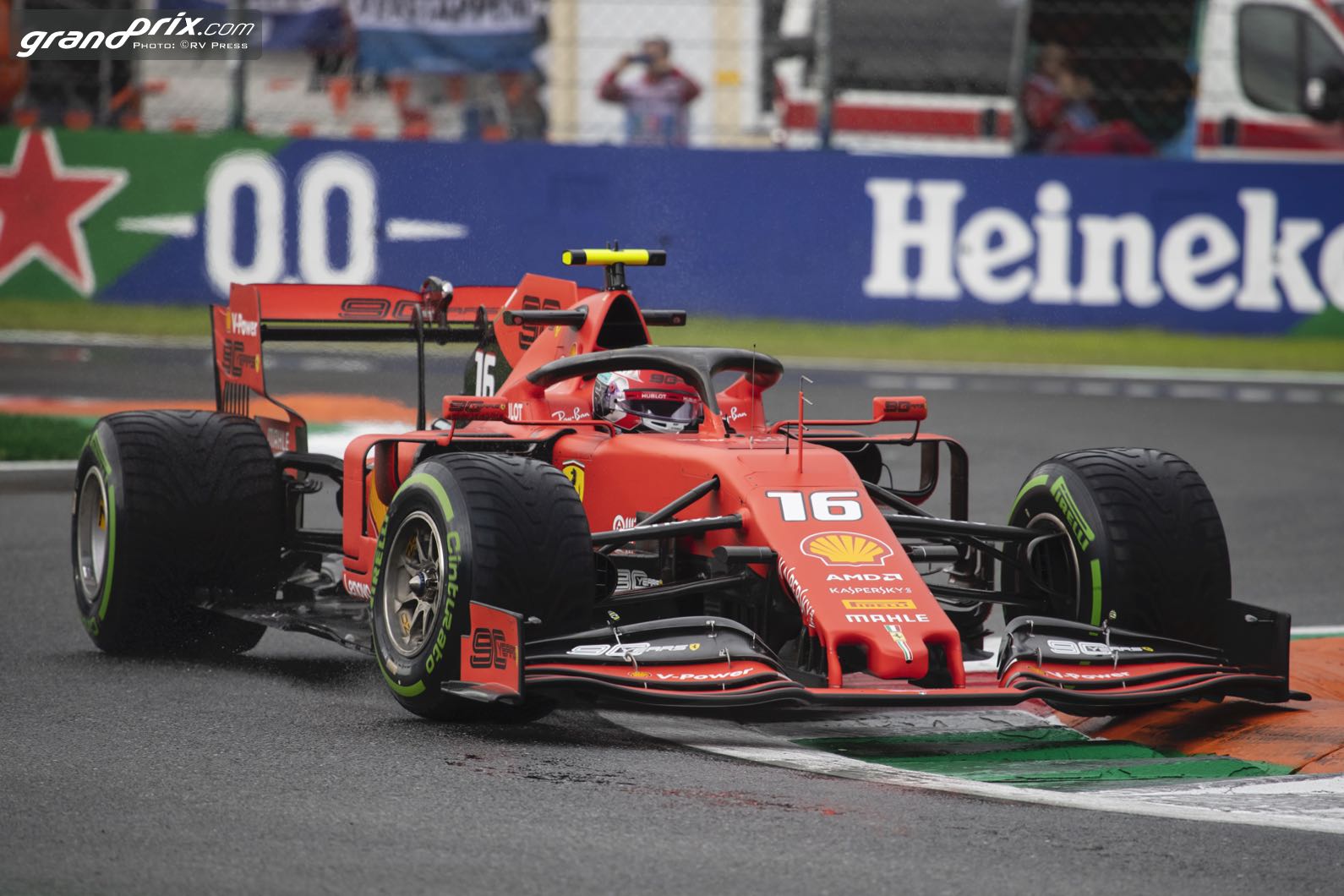 Ferrari is apparently making plans to prepare a 2019-spec car for Carlos Sainz to test early next year.

The Spanish driver, who is switching from McLaren, has expressed concerns that one and a half days of official pre-season testing will not be enough for him to prepare for 2021.

"A test with a Ferrari from two seasons ago may be an option," Sainz said in Bahrain.

That triggered headlines that Sainz's early test would have to be in a 2018-spec car, in line with rules requiring a two-year-old machine for tests outside of the regulations.

But Marc Gene, a Ferrari test driver, said Sainz's car would actually be the 2019 edition.

"As it would be in January it would be the 2019 car, which would already be possible by then," he told Movistar.

Gene backed Sainz's desire to get up and running in a red car as soon as possible.

"It would be a very important test, because it is an opportunity to meet the mechanics and get closer to the new procedures that a team change involves," said the Spaniard.

"One and a half days per driver in winter testing, I would say, is ridiculous," Gene continued.

"We don't even know where it will be, but it should be chosen very well because of the cold weather," he said.

It is believed teams have voted for the 2021 tests to remain in Barcelona, despite talks about a move to Bahrain.

Meanwhile, Gene had some reassuring words for Sainz, who may be privately concerned that he is moving to Ferrari amid a clear competitive slump for the fabled Italian team.

"We will not only have a completely new engine, but we are going to use all of the tokens available to improve the aerodynamics, especially regarding improvements at the rear," he said.