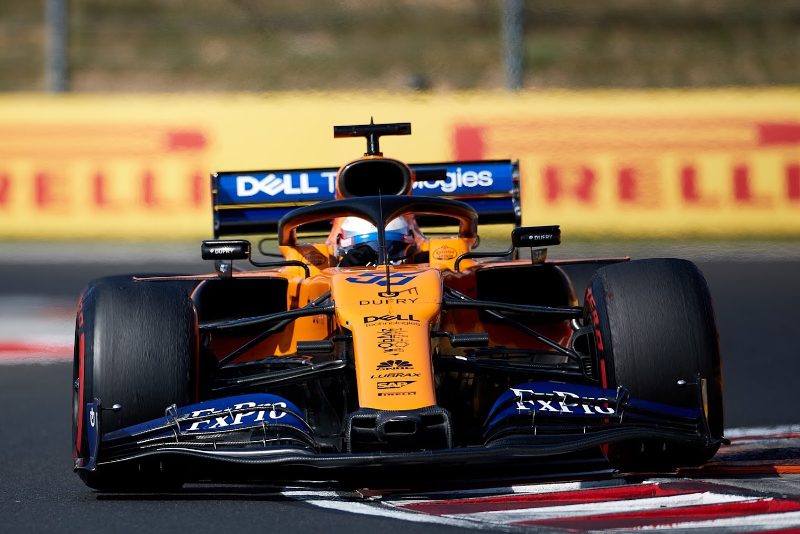 Carlos Sainz was "the invisible man" during the recent Hungarian GP.

"No matter what he does, you never see him," he told El Mundo newspaper.

After getting out of the orange car after the chequered flag, reporters had to ask Sainz to describe his tough race against Gasly, who often failed to pass the Spaniard even with DRS.

"It wasn't on TV? How strange," said the 24-year-old sarcastically, claiming that he is rarely featured during the grand prix broadcasts.

At any rate, McLaren boss Andreas Seidl is happy with the British team's progress.

"I really did not expect us to have the fourth fastest car in Hungary," he told AS newspaper.