Nice that Verstappen exit clause in past says Marko

Nice that Verstappen exit clause in past says Marko 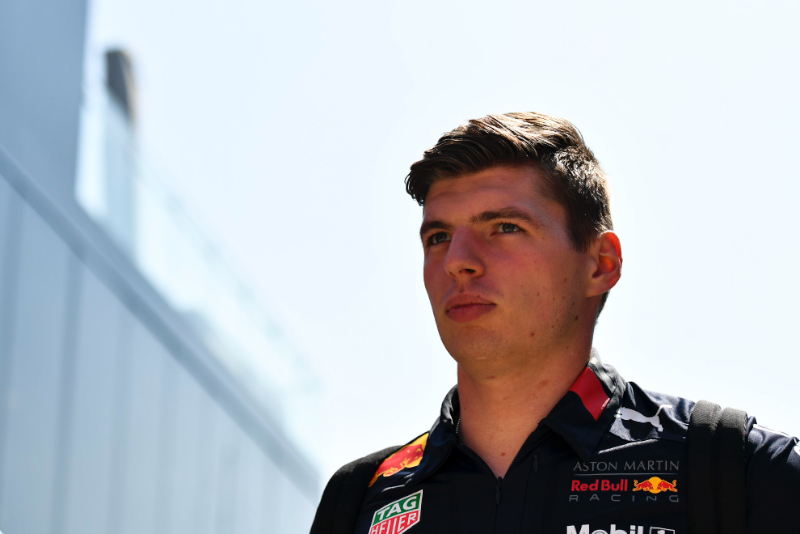 Dr Helmut Marko has confirmed that Max Verstappen is definitely staying at Red Bull-Honda in 2020.

The Dutchman already had a contract beyond this season, but stories over the past days and weeks had suggested that he could flee to Mercedes thanks to a performance-related exit clause.

We reported during last weekend's Hungarian GP that the clause expired on race-day Sunday, as long as Verstappen was at least third in the drivers' championship heading into the summer break.

"The clause was normal, because we had a new engine supplier and performance is of course important," Marko said in Budapest.

Now, he tells motorsport-magazin.com that after another strong performance for Red Bull and Verstappen in Hungary, the future is definitely set.

"Of course that's nice, but internally we had already agreed that we would continue," the Red Bull official said.