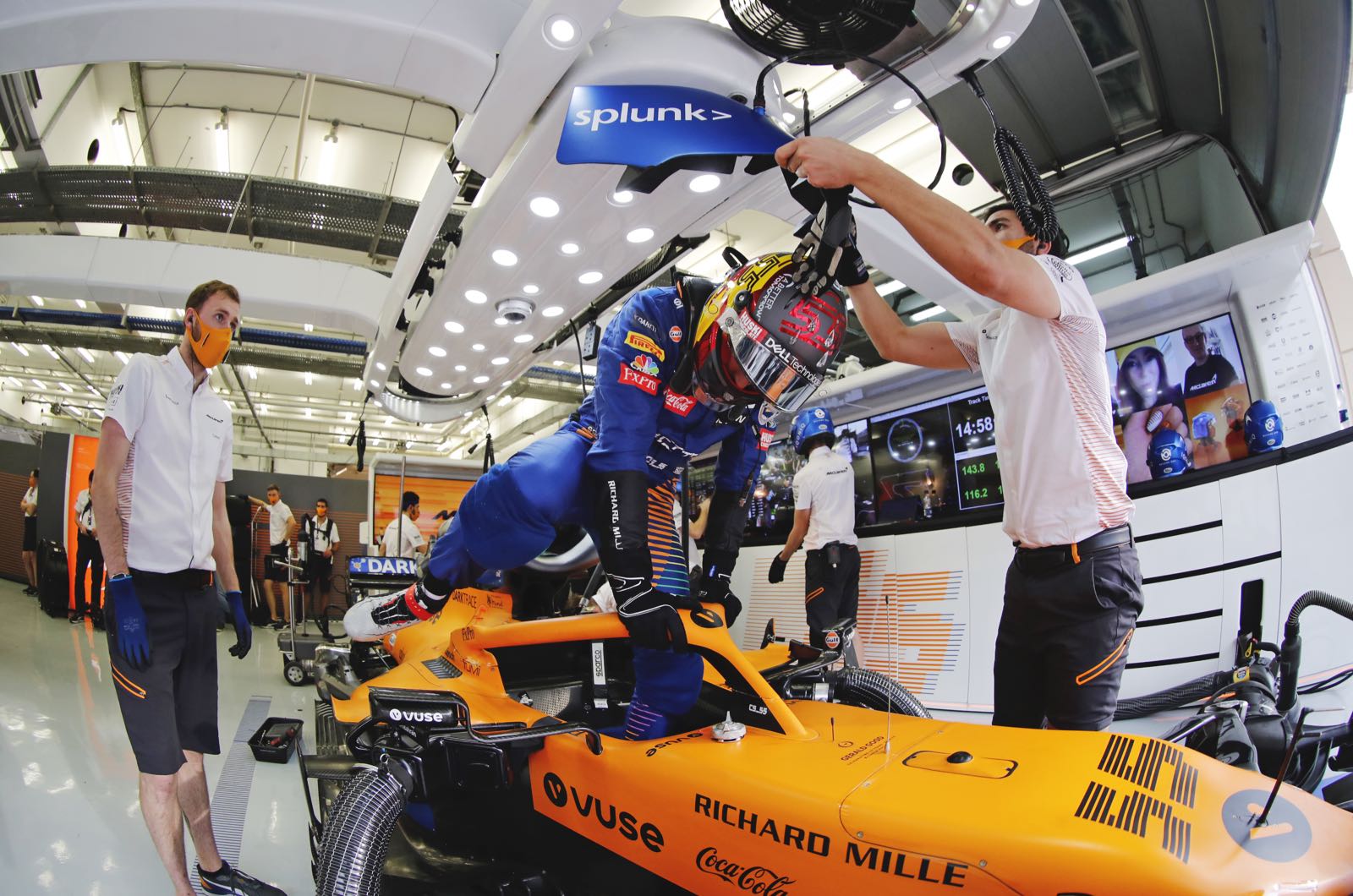 Carlos Sainz is hoping to join his countryman Fernando Alonso in being allowed to take part in the so-called 'young drivers test' in the days after next weekend's Abu Dhabi finale.

"He is twice my age, so I suppose I'm incredibly young," the Briton smiled.

"I don't understand why they changed the rules just for him. It seems pretty stupid."

Other 'non-young' drivers including Robert Kubica, 35, and 32-year-old Sebastien Buemi are also tipped to do the Abu Dhabi test for Alfa Romeo and Red Bull respectively.

But what about Sainz, the McLaren driver who is moving to Ferrari next year? He is concerned that just one and a half days of official winter testing will not be enough to acclimatise to his new red car.

"It seems that the hand has been opened up a little, so there could be an opportunity for me," the 26-year-old veteran with 117 grands prix to his name said in Bahrain.

"I still don't know because nothing has been said or confirmed yet, but the fact that a hand has been opened for some drivers means that the FIA may also be able to help us. We'll see," he is quoted by La Gazzetta dello Sport.

"I don't see why they would prevent it, and my contract with McLaren would allow me to do it. But as things stand it looks like Ilott and Shwartzman will be testing for Ferrari there," Sainz admitted.

MAGNUSSEN NOT RULING OUT INDYCAR FUTURE