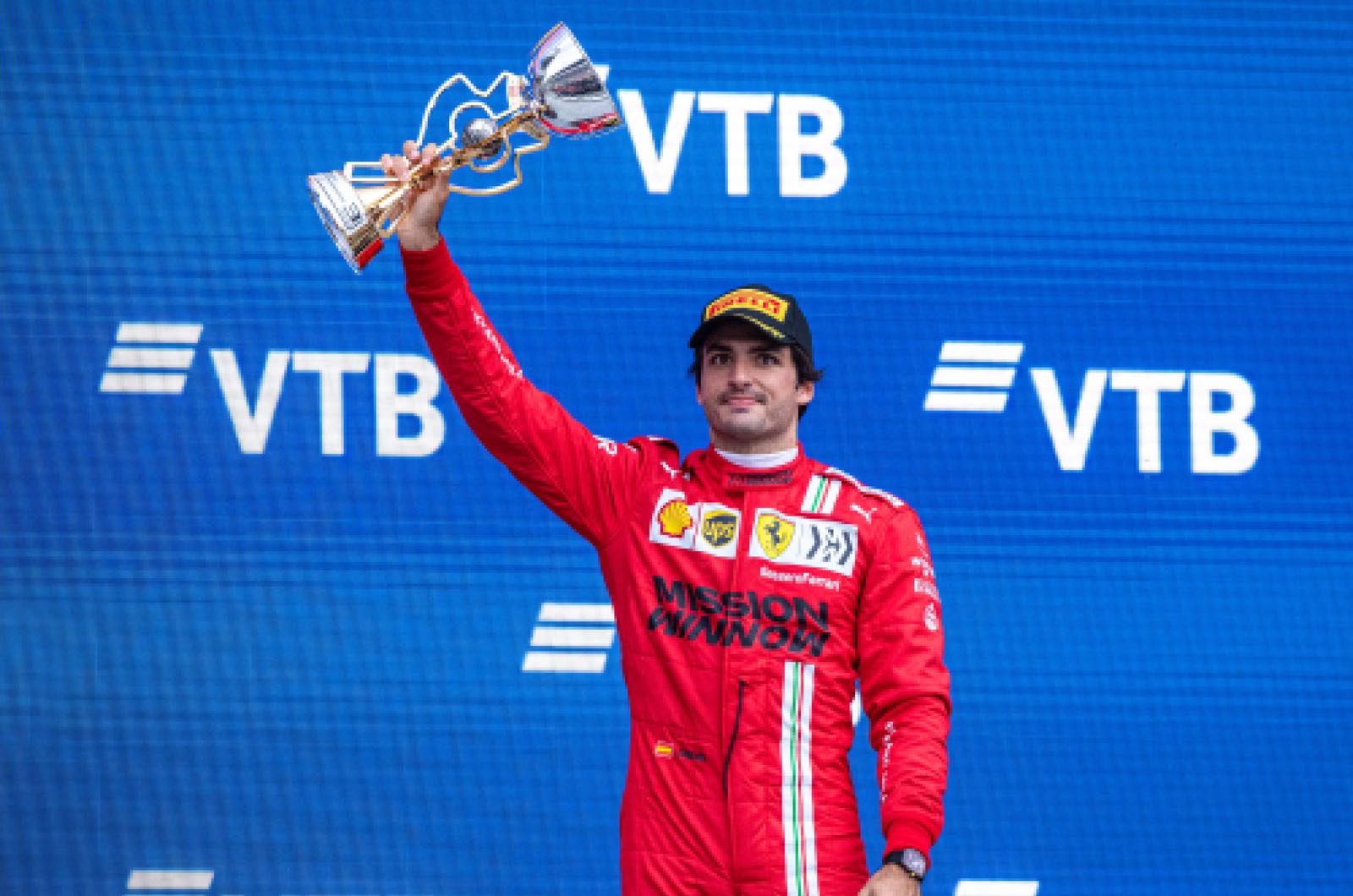 Carlos Sainz has hit reverse gear after insisting he would not be happy "being a Barrichello"-like driver at Ferrari.

Although talented, experienced and accomplished, Brazilian Barrichello will arguably be best remembered as the clear number 2 driver to Ferrari's top star Michael Schumacher.

Now, Spaniard Sainz is paired at Ferrari with Charles Leclerc, who is widely regarded as the official Ferrari number 1 of today.

"Would I be happy being a Barrichello? No, clearly not," Sainz said recently.

The 27-year-old said he was "very disappointed" with the way the Formula 1 media reacted to his comment.

"When I saw the headlines, I was very disappointed," said Sainz.

"The question I was asked was how I would decide if I could choose between Barrichello and Schumacher. So I wanted to say I would prefer the seven world titles, which makes a lot of sense to me.

"Now the Brazilians are criticising me for supposedly downplaying what Rubens achieved in his career," he added.

"But I am in no position to criticise him at all. He won a lot of races and I've won none. We're good friends and I have a lot of respect for him.

"So you can imagine how disappointed I was when I read such stories."

Sainz said he will also enforce a new rule about how he deals with the media from now on.

"As a matter of principle, I do not make any statements about fellow drivers, least of all Ferrari drivers who have won grands prix and world championships for Ferrari," he said.