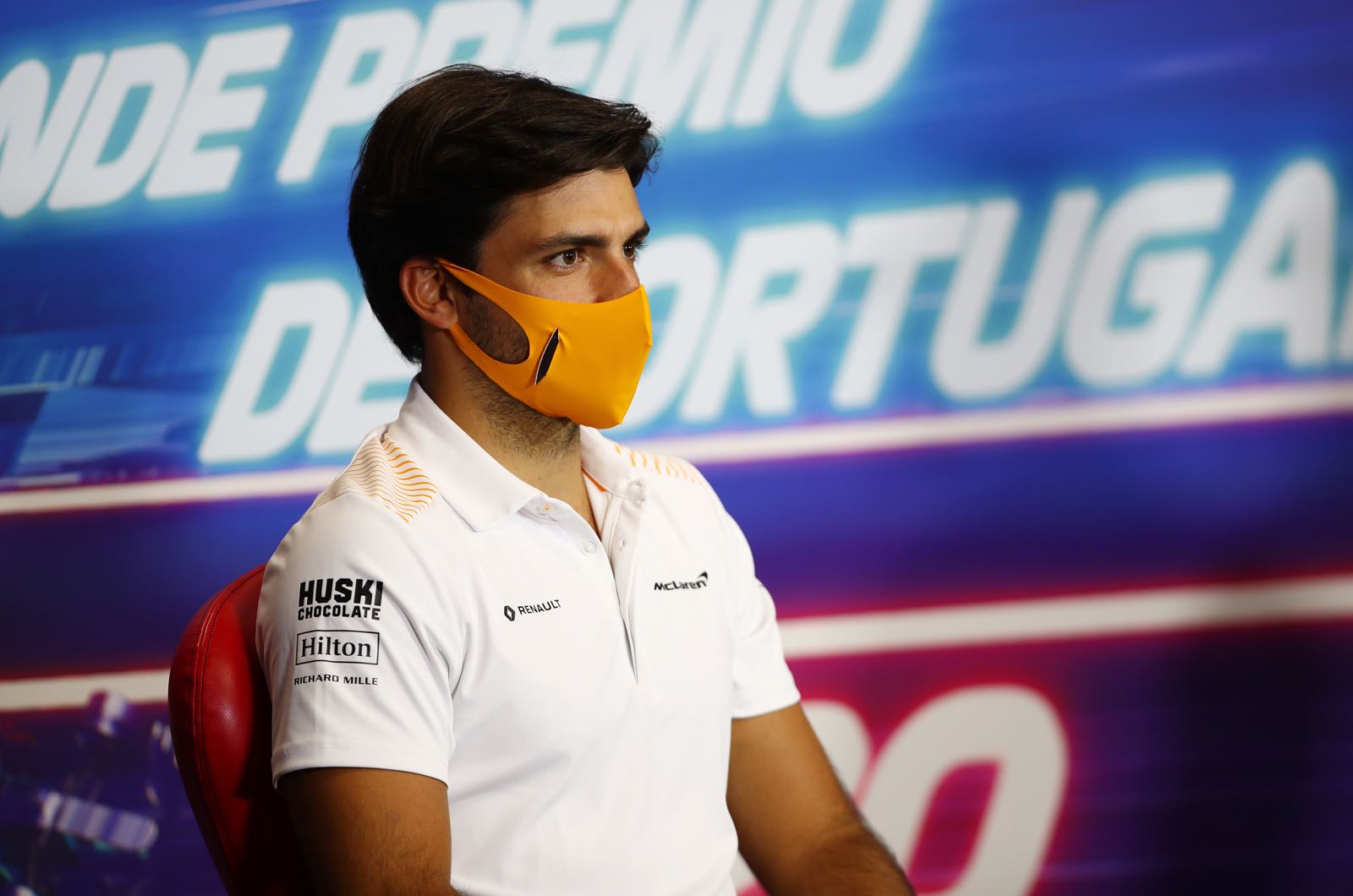 Carlos Sainz is en route to Maranello, where he is tipped to get his first taste of life at the wheel of a Ferrari with a test in the 2019 car.

The Spaniard told his fans on social media that "after a short time off, it's time to get back to work".

"Travelling to Maranello tomorrow to start preparing for the season ahead," Sainz, who is replacing quadruple world champion Sebastian Vettel, added.

An earlier seat fitting aside, it will mark the proper start to the 26-year-old's new career in red, as he admitted he has been able to do "relatively little" with Ferrari until now.

"Apart from important issues that could not be postponed, my contact with Ferrari has been minimal because I had to respect McLaren as much as possible," he told AS newspaper.

Prior to the season starting in Bahrain late March, Sainz will only get half of a single 3-day official test to acclimatise to Ferrari's 2021 car.

Therefore, team boss Mattia Binotto is reportedly organising a test at Fiorano for Sainz at the wheel of the 2019 car - the newest car allowed for testing by Formula 1.

"One and a half days is really very little," Binotto said. "We're going to do something for Carlos so that he can be integrated into the team more quickly, especially with regard to the work with the engineers and all of our processes.

"Part of the work will take place in the simulator, but in January we also want to give Sainz the opportunity to drive an old car," he added.

However, Binotto admitted that 2022 - when the sweeping new rules will arrive - is Ferrari's biggest priority.

"I assume that we will be engaged in intensive development of the car this year only if serious problems arise with it or we realise that we can use the developments for 2022," said Binotto.