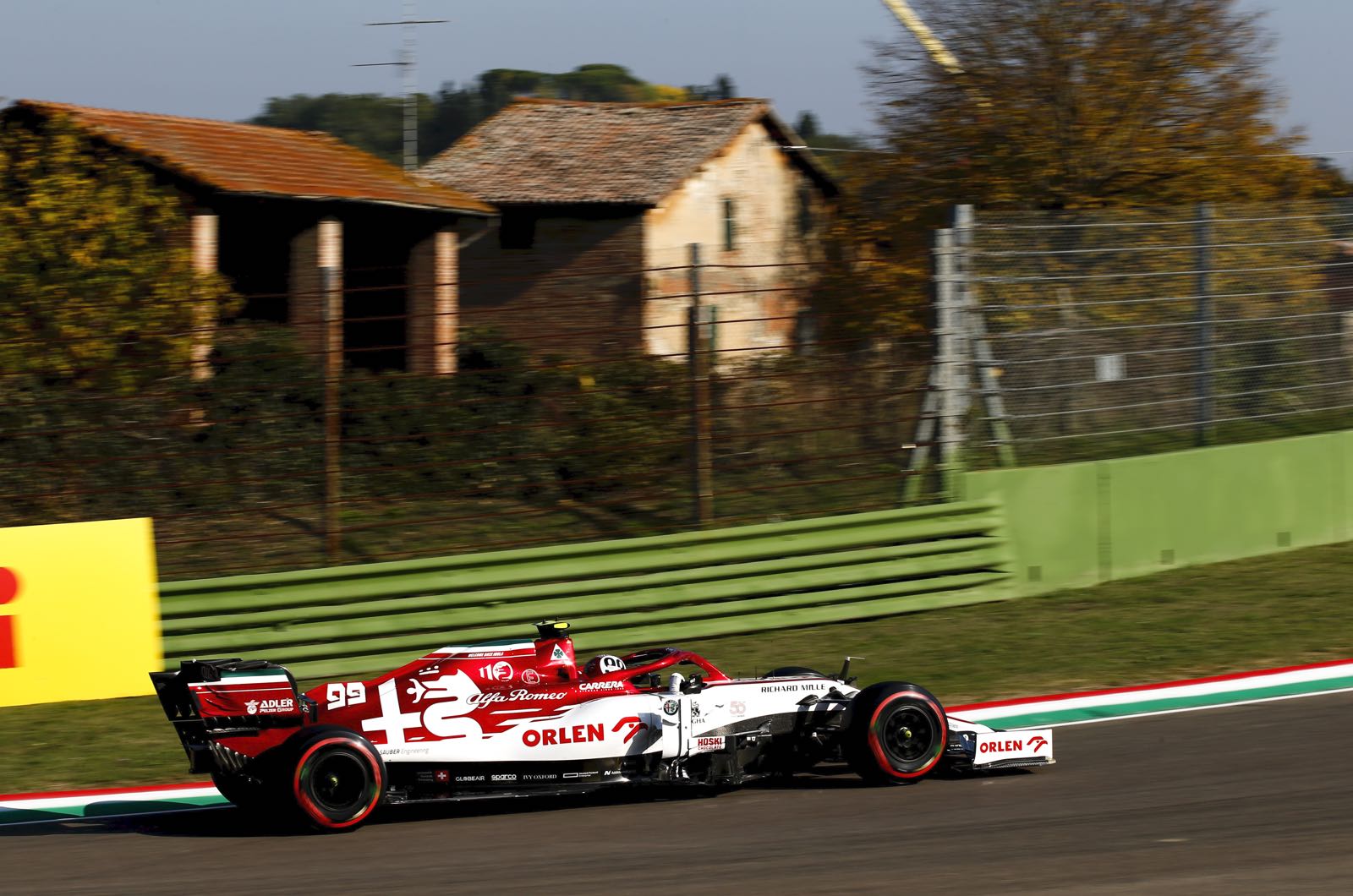 Imola has beaten Portimao to the first revised race calendar for 2021, as Formula 1 confirms that Melbourne and Shanghai will not take place as scheduled.

With the global covid crisis continuing to rage, Formula 1 announced that the first race of the season will now be in Bahrain.

It is understood the ten teams have also agreed to move the pre-season test to the island Kingdom before the Bahrain opener and then the newly-announced race at Imola.

"It is great news that we have already been able to agree a rescheduled date for the Australian GP and are continuing to work with our Chinese colleagues to find a solution to race there in 2021 if something changes," said new F1 CEO Stefano Domenicali.

"Obviously the virus situation remains fluid, but we have the experience from last season with all our partners and promoters to adapt accordingly and safely in 2021."

Portimao and Istanbul reportedly remain in contention as other substitute venues in the event of other likely postponements or cancellations.

Emilia-Romagna tourism chief Andrea Corsini told Italy's Gazzetta Motori that he began to discuss the potential of a 2021 return for Imola in December.

"Jean (Todt) could not do much because organising is a matter for Liberty Media, but he made us understand that it was mainly between us and Portimao despite the availability of states like Turkey," he said.

"We made our availability clear and from then we had confidence in our reconfirmation."

Corsini said he hopes the 18 April race date will allow for spectators to attend the well-known Italian circuit.

"Given the total absence of fans in the stands in November, the hope is that in April there may be some," he said. "We hope for a wide vaccination and that the first race will help."

As for whether Imola's race may become a more permanent feature on the F1 calendar going forward, Corsini said: "Liberty Media has left the door open and we will talk about it in the future."