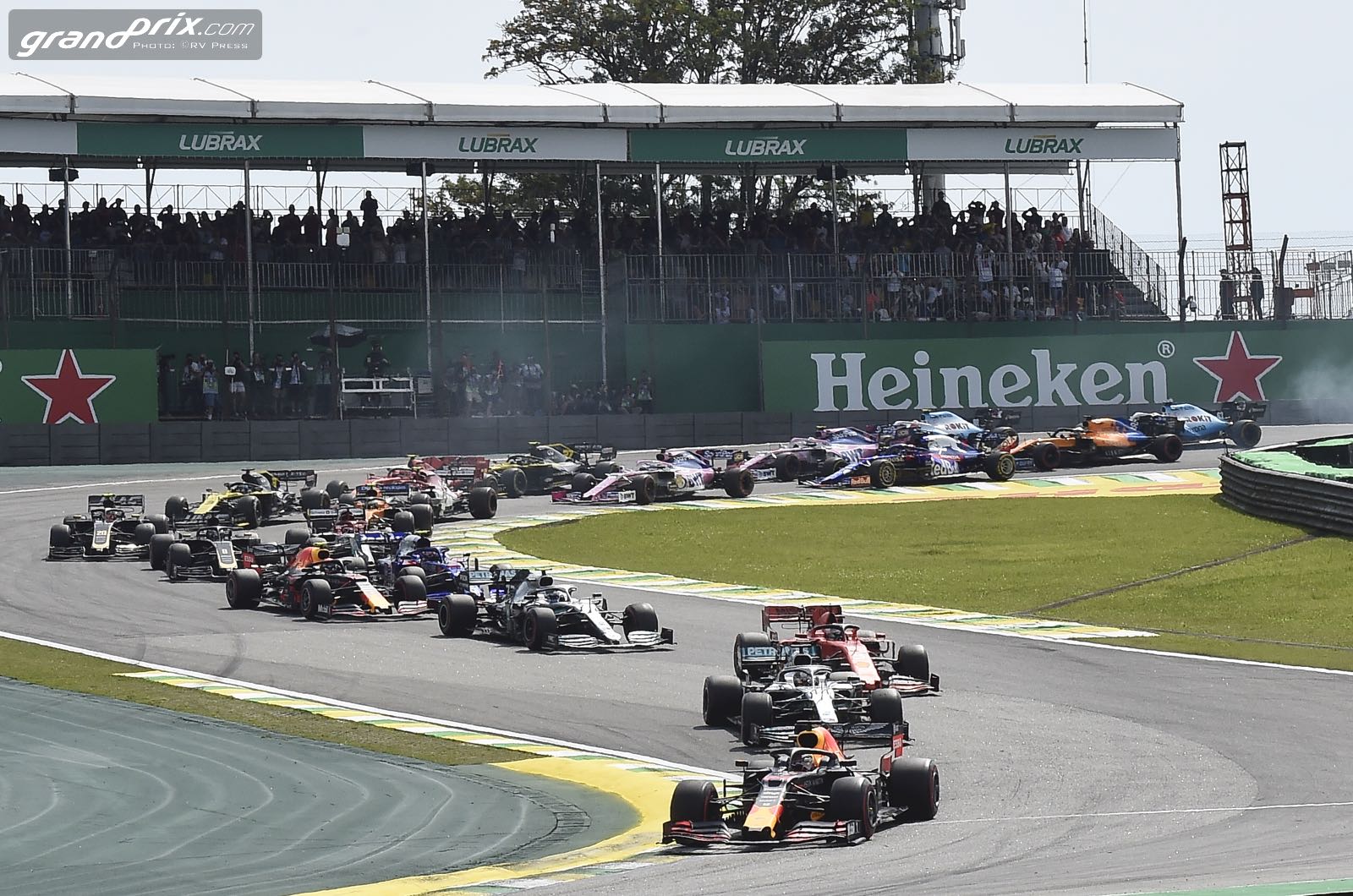 A judge in Sao Paulo has thrown a spanner in the works of the new five-year deal between Formula 1 and the Interlagos circuit.

According to Folha de S.Paulo, judge Emilio Migliano Neto "suspended" the contract between the city and the new promoter MC Brazil Motorsport Holding.

The judge claims there was not a sufficient bidding process for the contract.

"The facts reveal that, without a doubt, the principles of advertising and transparency are being explicitly violated," judge Emilio Migliano Neto said.

"For this reason, there is a need to suspend the execution of the contract in question."

In the judge's decision, the city of Sao Paulo was given five days to present documents to the court.