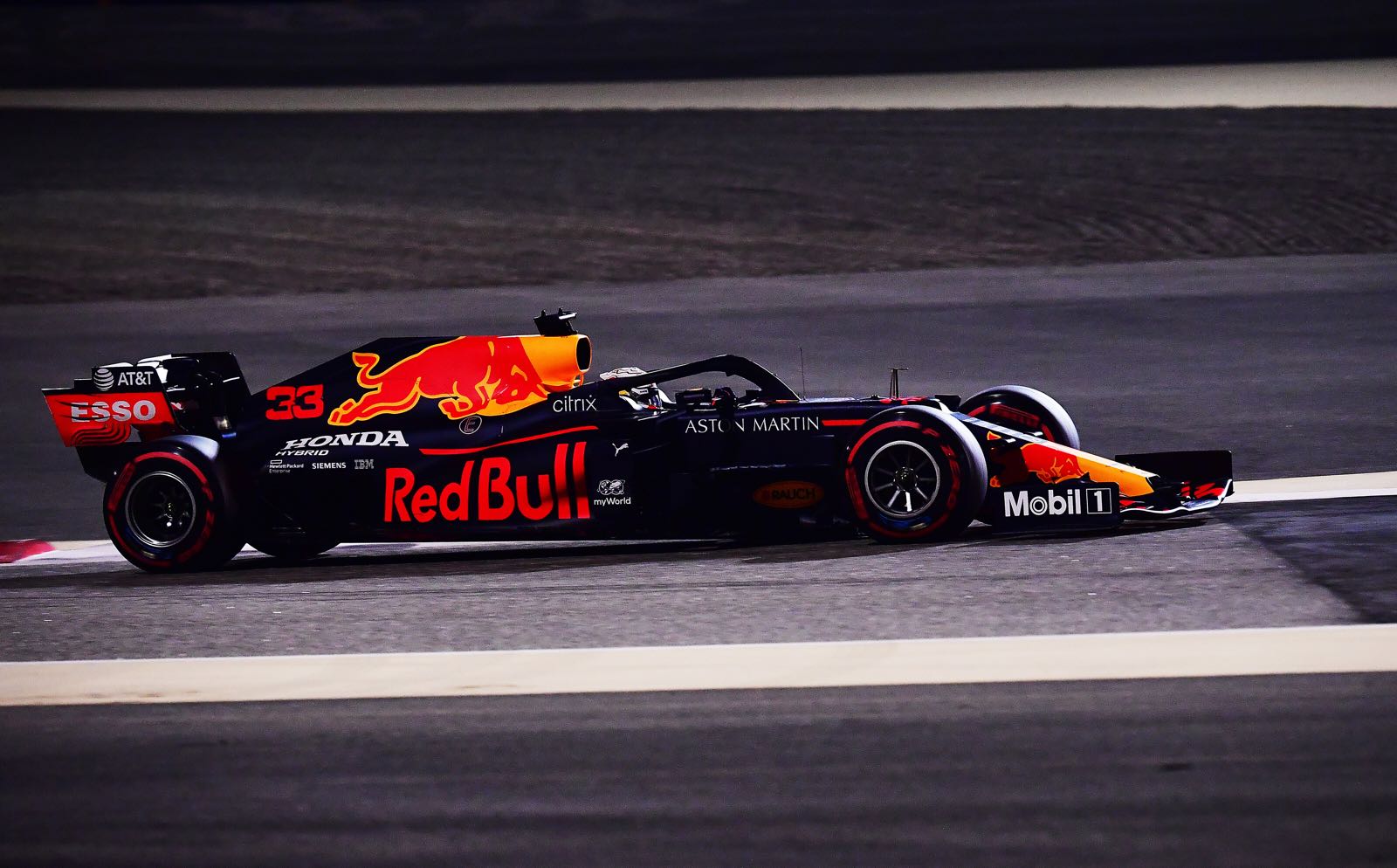 That is the sensational claim of Christian Horner, the Red Bull team boss who thinks the image of Hamilton's dominance took a major hit late in 2020.

"I think he is the best, yes," Horner told the Dutch publication RacingNews365 when asked about team driver Verstappen.

"Russell's performance at Mercedes confirmed that for me."

He is referring to the Sakhir GP, where Russell stepped up from his back-of-the-grid Williams seat to substitute for Hamilton while the seven time world champion had covid-19.

Horner said his comments should not be interpreted as him being "blind to all that Hamilton has achieved", but pointed out that the 36-year-old driver "does have access to a good package while Max has to get more and more out of his car".

"You can see that by the fact that a driver from Williams qualified directly on the front row of the grid and almost won the race," he said.

"If someone had to get into Max's car - if he had coronavirus - they would never reach his level of performance," Horner claims.