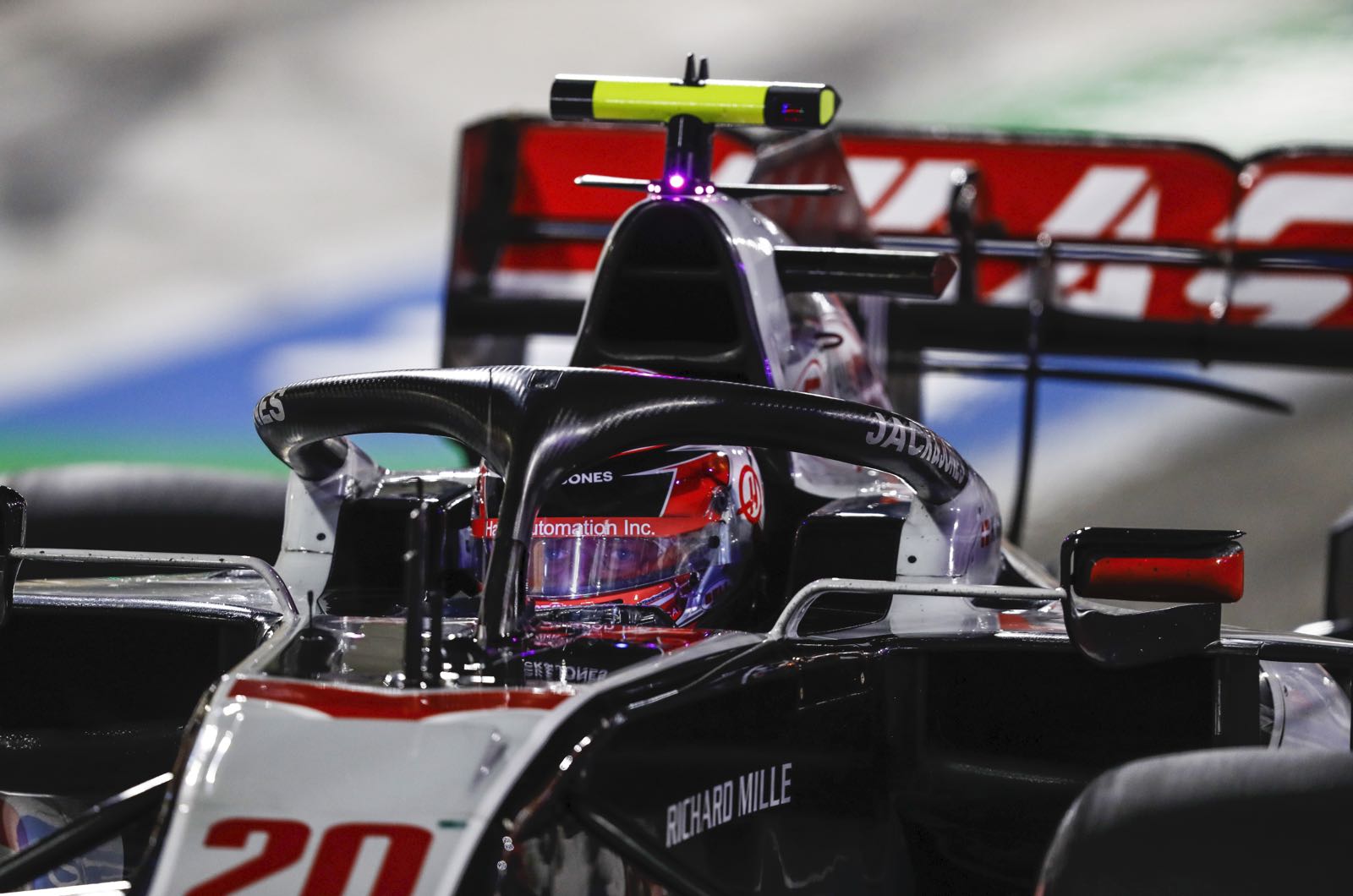 Kevin Magnussen can now "move on" after winning a court battle against his former manager, the Danish ex-Haas driver's father says.

On Thursday, in a Copenhagen court, a judge ruled in favour of Magnussen after his ex-manager Dorte Riis Madsen alleged the 28-year-old owed her 20 percent of his career earnings.

Madsen was also ordered to pay about $90,000 in court costs.

Magnussen, currently testing with the Chip Ganassi sports car team in the US, did not comment, and neither did his former manager.

But Magnussen's father Jan told BT newspaper: "I am happy for him. Now he can move on and concentrate on what he needs to concentrate on.

"The case affected him, not so much in his everyday life, but when there is a lot of talk about something it's hard not to think about it.

"So I'm glad that he can now concentrate on creating a new life. I'm just glad it's over," said Jan, also a former F1 driver.