Ricciardo to consider reserve role in 2023

Ricciardo to consider reserve role in 2023 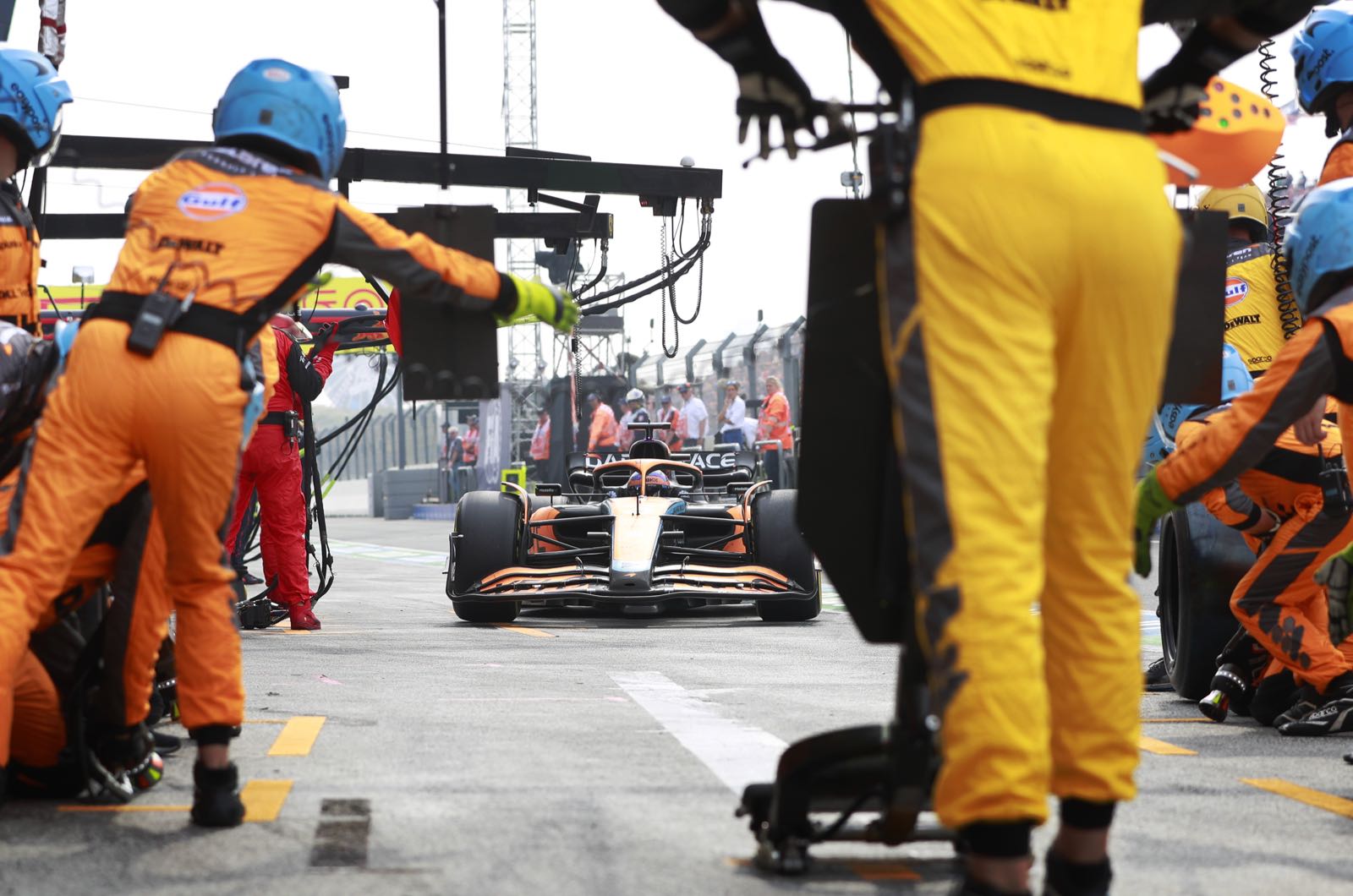 Daniel Ricciardo would consider a demotion to reserve driver status next year if it keeps his foot in the Formula 1 door.

The Australian also recently admitted a sabbatical next year was a possibility, and in a 'hot mic' moment from Zandvoort admitted to rival Sergio Perez that he could indeed take a year out.

But now, the axed-for-2023 McLaren driver said he might not simply take a season off, but instead remain connected with the sport as an official reserve.

"There's pros with having some time off as well, but then also staying active is good. That's why I kind of want to hear everything. Even if it's as reserve, I don't want to be too proud to say I'm too good for that."

McLaren is turning instead to a much younger Australian next year - the reigning Formula 2 champion Oscar Piastri whose departure from Alpine was highly controversial and contested.

Ricciardo admits he met up with Piastri's manager Mark Webber at Zandvoort, who apologised for the saga.

Ricciardo revealed that he has also spoken to 21-year-old Piastri and told him the situation is "nothing personal" and "I want him to have a good run in Formula 1".

But what comes next for Ricciardo - who drove for HRT, Toro Rosso and Red Bull before his career entered a decline with his moves to Renault and McLaren - might be a humiliating demotion to reserve driver status.

"It could be something that sets me up better for the future and next year may be one of those years where I need a bit of patience. I wouldn't just give up on F1."