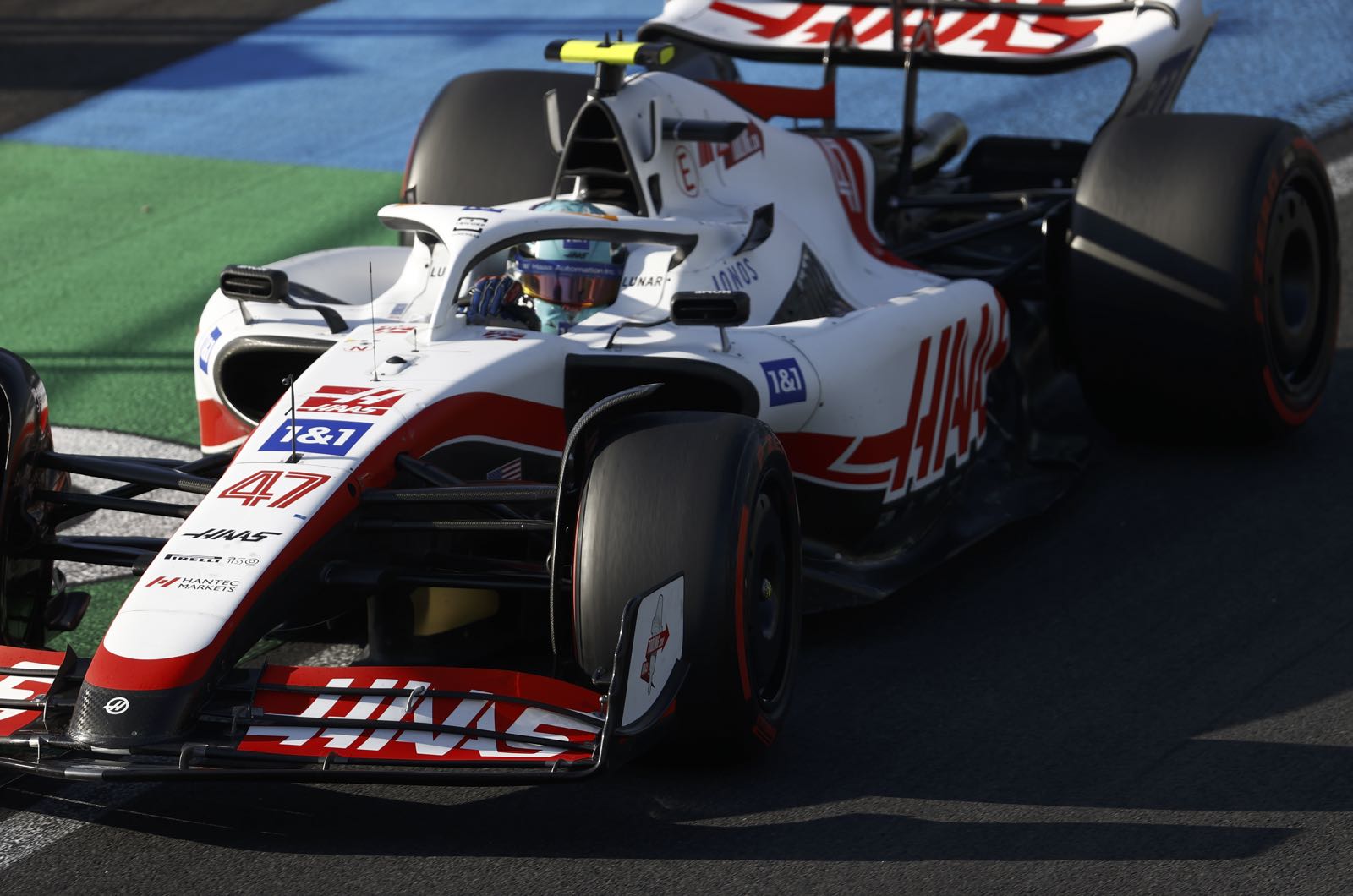 Teams are testing much bigger cockpit side mirrors in order to improve the limited rearwards vision for Formula 1 drivers.

Since the Canadian GP in mid June, some teams have been testing their own bigger mirror designs in practice to collect data for the governing FIA.

Red Bull, for instance, ran a standard small mirror on the cars in practice - with the other side featuring a bigger and bulkier version for direct comparison.

Mercedes tried a bigger mirror at Spa, with Alpine, McLaren and Haas all following suit ahead of the Dutch GP with the 423 x 187mm dimension layout.

Tombazis admitted that one potential side-effect of the bulkier mirrors is that, whilst addressing the rear visibility issue, they will add another forward-facing obstacle for the drivers.

"We have to avoid the driver seeing less ahead because the mirror is in the way. There is only a small window where it fits," he said.

The tests are slated to continue at forthcoming grands prix.