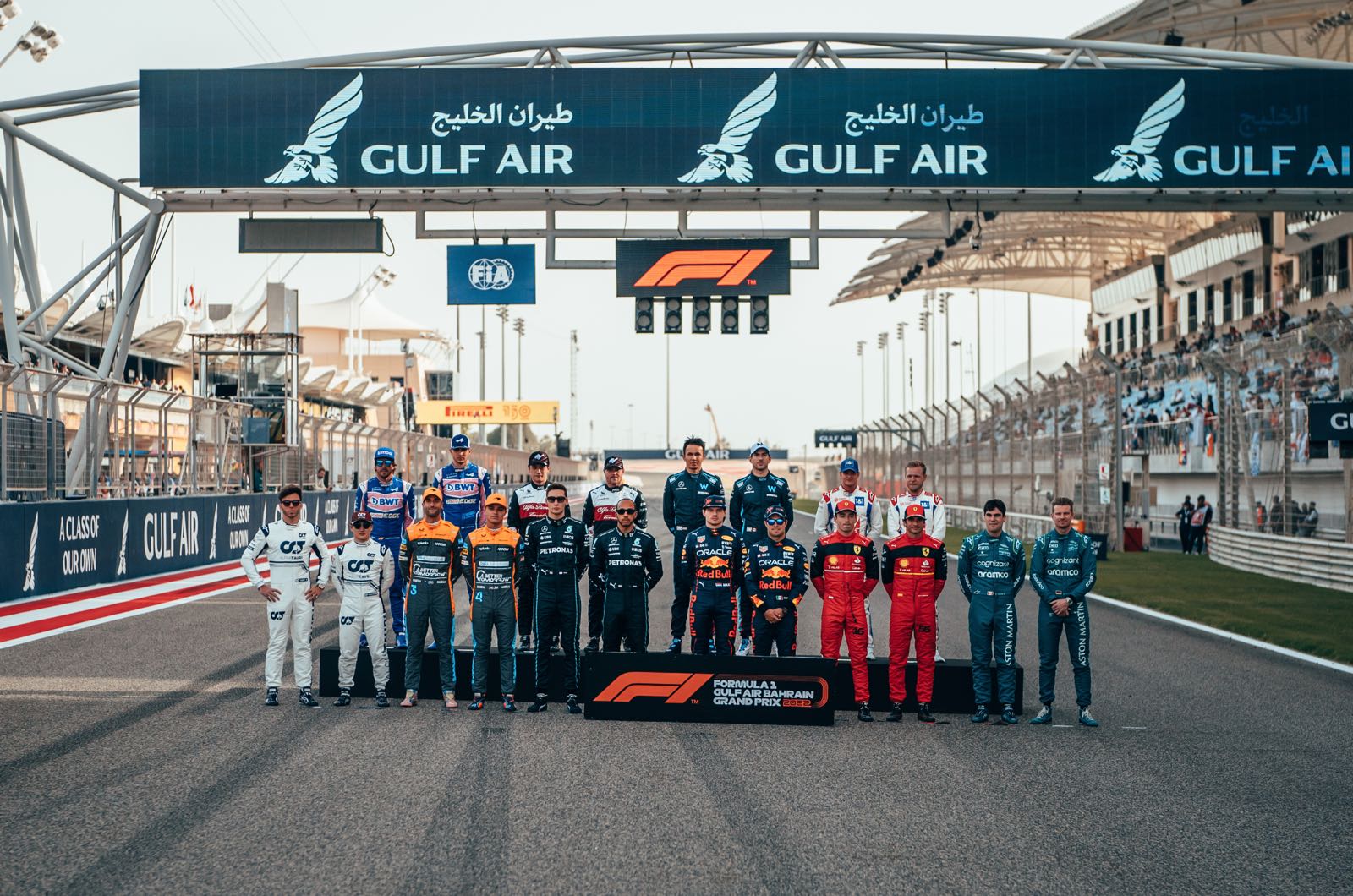 The first draft of Formula 1's 2023 calendar has begun to circulate among the German specialist media.

Just after the Dutch GP last weekend, F1 CEO Stefano Domenicali revealed that Zandvoort would have a tweaked race date for 2023.

"It was great to see the enthusiasm, excitement and also the respect of the fans in the Netherlands," the Italian told De Telegraaf newspaper.

"We look forward to being back here right after the summer break next year."

The 2023 date of the Australian GP in Melbourne was also already known, after local organisers said Albert Park would host Formula 1 next year on April 2.

But now, the full provisional calendar has been published by Germany's Auto Bild, which although yet to be ratified by the World Motor Sport Council features a record 24 grands prix.

However, that number could drop back to 23 dates if China is not able to host its round in Shanghai for the fourth year in a row due to the ongoing covid situation.

"We have to be careful. We want to draw attention to positive values," he said.

Paul Ricard's French GP does not appear on the leaked 2023 schedule, and a deal for a highly anticipated race in South Africa has not been finalised.

Bahrain, as is now customary, will open the 2023 world championship, whild Imola, Monaco and Barcelona will comprise the first 'triple header' of the season in late May and early June.

A triple header on the American continent will then take place in late October-early November as Formula 1 dashes from Austin to Mexico and then Brazil.

Las Vegas' first Formula 1 race is set to be the penultimate round of 2023, with Abu Dhabi bringing up the rear as usual.