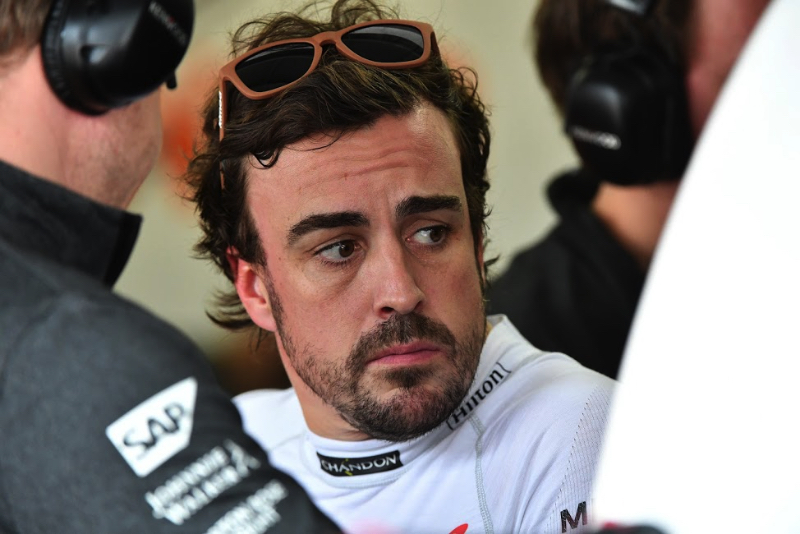 Renault is shaping up to reveal Fernando Alonso as the works team's driver for 2021.

Team boss Cyril Abiteboul denied that, insisting that Australian Ricciardo "has a contract that he will fulfil".

But the Frenchman did admit that Renault is "talking to several drivers for next year, and among them is Fernando Alonso".

It appears that a contract may already be signed.

Noemi de Miguel, a reporter for Spanish television Movistar, says she has learned that "Renault plans to make an official announcement on Wednesday".

She did not specifically mention Alonso, but revealed: "After the race (in Austria), Cyril Abiteboul told mechanics who have been around for more than 15 years that they have already worked" with Renault's next driver.