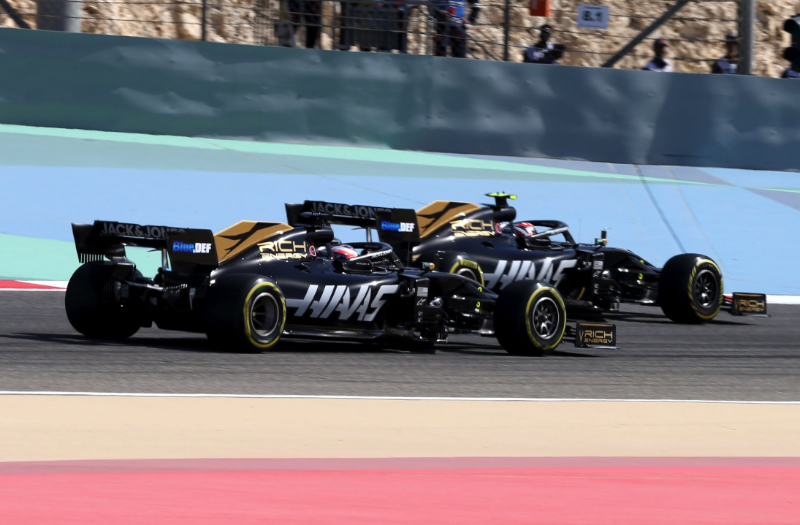 Haas will continue to tread water regarding the development of its 2020 car, according to team boss Gunther Steiner.

As owner Gene Haas considers whether to keep funding the small American team, Steiner recently ordered a halt to car developments amid the corona crisis and uncertain race calendar.

"I still don't know the budget for this year," he told Ekstra Bladet newspaper, "and until I do, I won't make any decisions."

That is despite the fact that both Kevin Magnussen and Romain Grosjean had serious brake problems with the 2020 car in Austria.

"I think we were too aggressive with the cooling," Steiner explained.

"They have a dynamic influence on the car, so you try to cool them as little as possible."

He said Haas will take a different approach to the second race at the Red Bull Ring this weekend, but apart from that, development for now is halted.

"I still believe that getting the most potential out of what we have instead of focusing on updates without understanding the starting point is the best for us," said Steiner.

"So we will continue like that until I know in which direction the season is going."

As for the 2020 car, Steiner said it was "acceptable" in race conditions last Sunday.