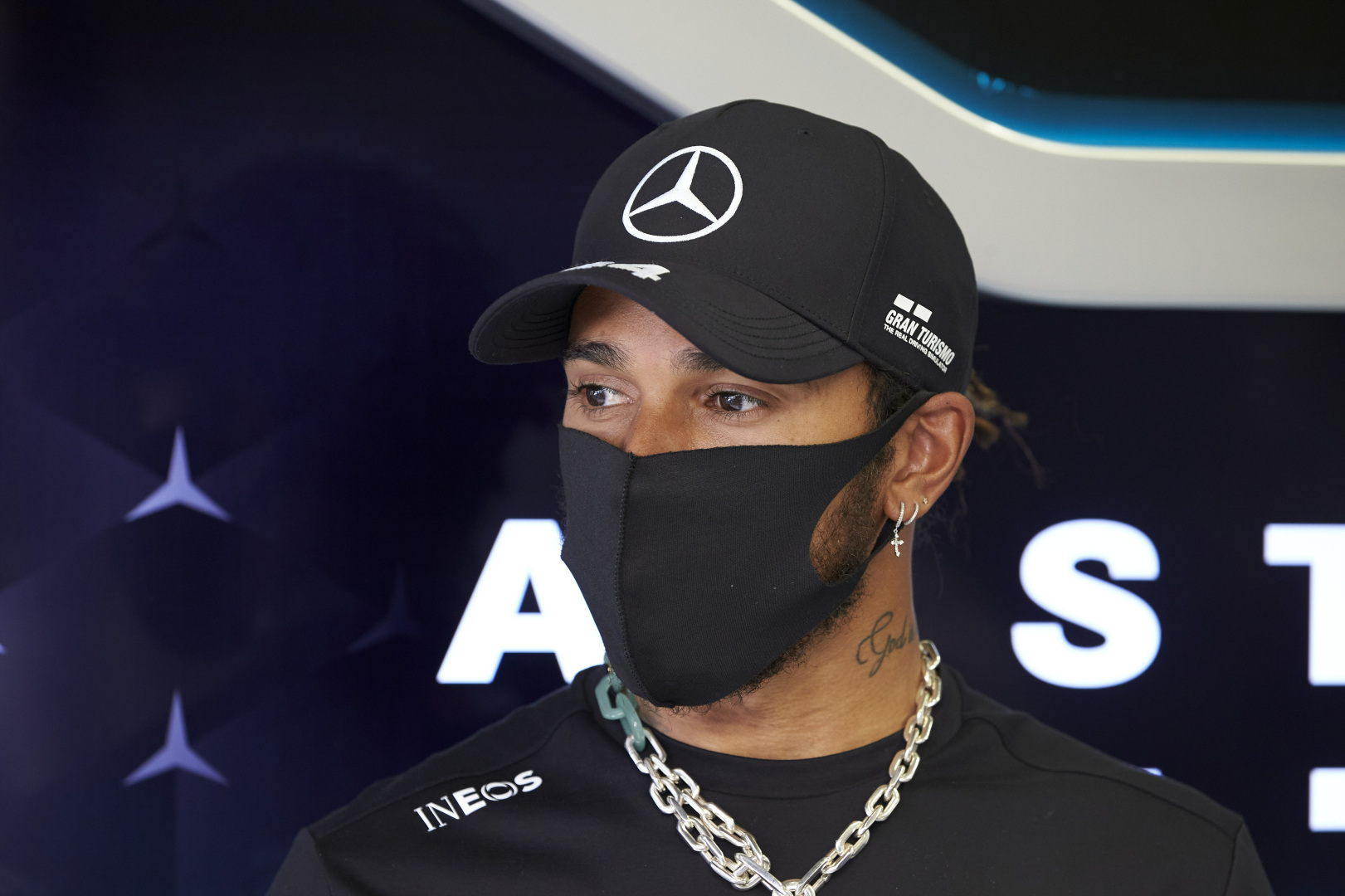 The first race of 2020 in Austria was "certainly not the best weekend" for Lewis Hamilton.

That is the view of former F1 driver Ralf Schumacher, who has been vocally critical of the way Ferrari's Sebastian Vettel performed at the Red Bull Ring.

But while in the spotlight for his Black Lives Matter activism, six-time world champion Hamilton also did not shine on track, Schumacher said.

"It was certainly not the best weekend for Lewis Hamilton," he told Sky Deutschland.

"His teammate beat him in qualifying, he lined up only fifth due to ignoring yellow flags, and to top it off he was not even on the podium because of the penalty for his manoeuvre against Albon," Schumacher said.

However, Schumacher actually backs Hamilton over the Alex Albon penalty, insisting that the "old rule" in Formula 1 used to be: "If you're on the inside, it's your corner.

"For me it was normal racing. The punishment was simply wrong."

However, Hamilton is also warned against complacency as he attempts this year to match the seven world championships achieved by Schumacher's brother Michael.

"I have to say this about Lewis," Ralf said.

"In an interview, he claimed that the only thing that could separate him from the world title was Covid-19. He obviously underestimated his teammate.

"Bottas performed really well," Schumacher said. "In form like that, he is a real competitor for the world title.

"It also must be said that Lewis is currently dealing with many side issues," the German added, presumably referring to his political activism.

"He hasn't done that so much in the past. It's obviously a distraction."