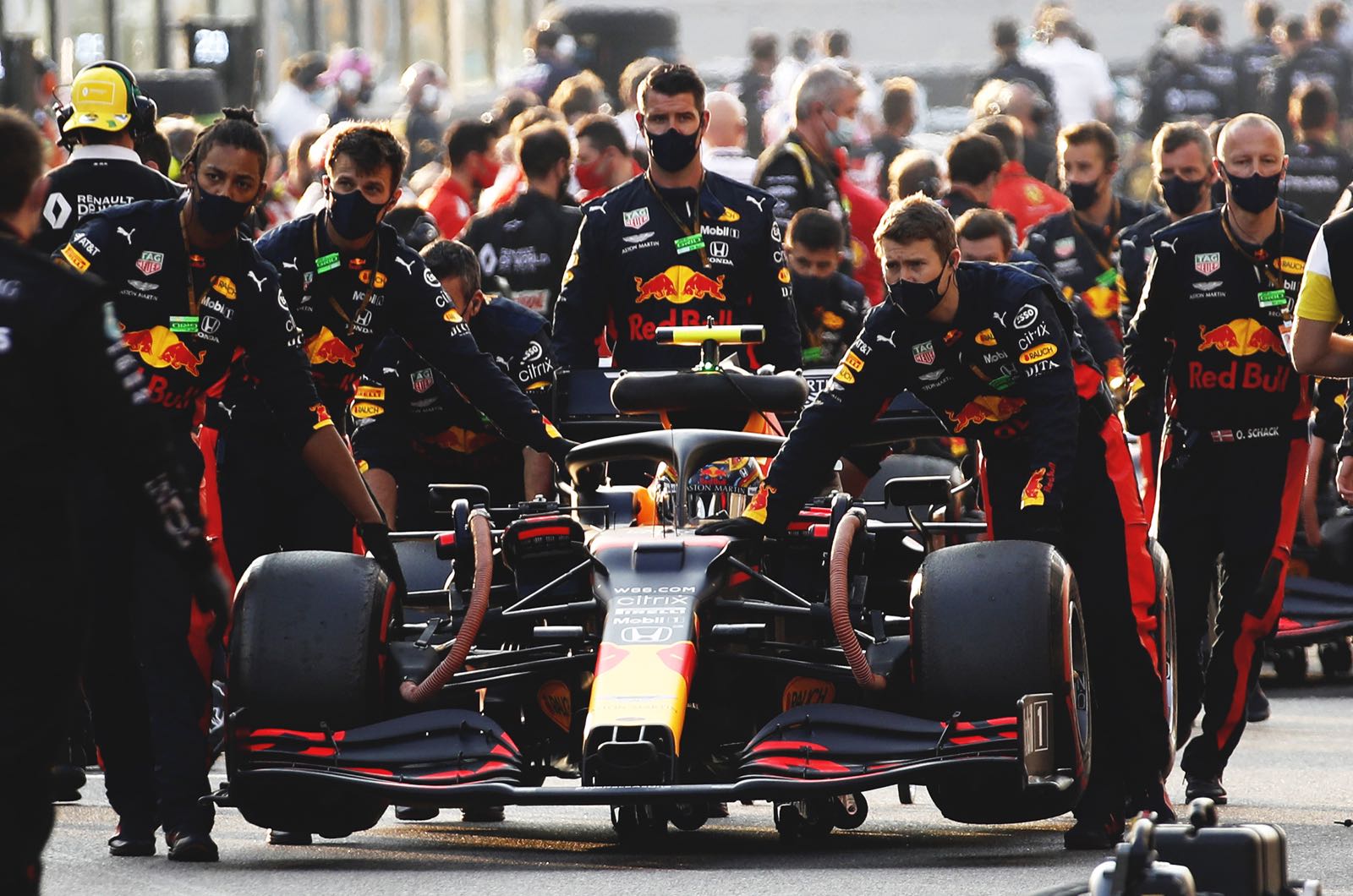 There are "much more professional" teams in Formula 1 than Red Bull.

That is the astonishing opinion of the energy drink owned stable revealed by former F1 driver Christijan Albers.

He told De Telegraaf that Red Bull has taken a huge risk by pushing so hard for the engine development 'freeze' so as to green light the Honda program takeover for 2022 and beyond.

"At the moment they think the freeze is great. Only when the Honda engine turns out to be bad will they start crying again," said Albers.

"What will they do? Red Bull would have a serious problem because they cannot start developing again until 2025."

The former Minardi and Spyker driver thinks it is just another sign that Red Bull lacks some of the professionalism of its key rivals.

"With other teams, like Mercedes, you see they are much more professional. I think Red Bull has to get its internal structure back in order.

"The communication is not good - we saw that with their statements about the clause in Verstappen's contract. I honestly think Horner doesn't even know what's in the contract."

In contrast, Albers thinks Max Verstappen himself has made a big leap in professionalism in recent years.

"Max has made a jump of 60 or 70 percent," said the Dutchman. "He is sometimes rebellious, but that is the nature of the animal.

"But you can see now that he sometimes takes a step back and thinks for a moment before saying or doing something.

"As for the team, everything appears to be cool, eccentric and flashy, but when you look from a distance, they are super disorganised. It's nothing against Verstappen, but the other teams have much more professionalism in terms of communication," he added.

Albers, 41, also wonders what will happen in the rivalry between Verstappen and his new teammate Sergio Perez.

"What if Perez does a couple of races faster than Max? Even the best drivers would then start to doubt themselves," he said.