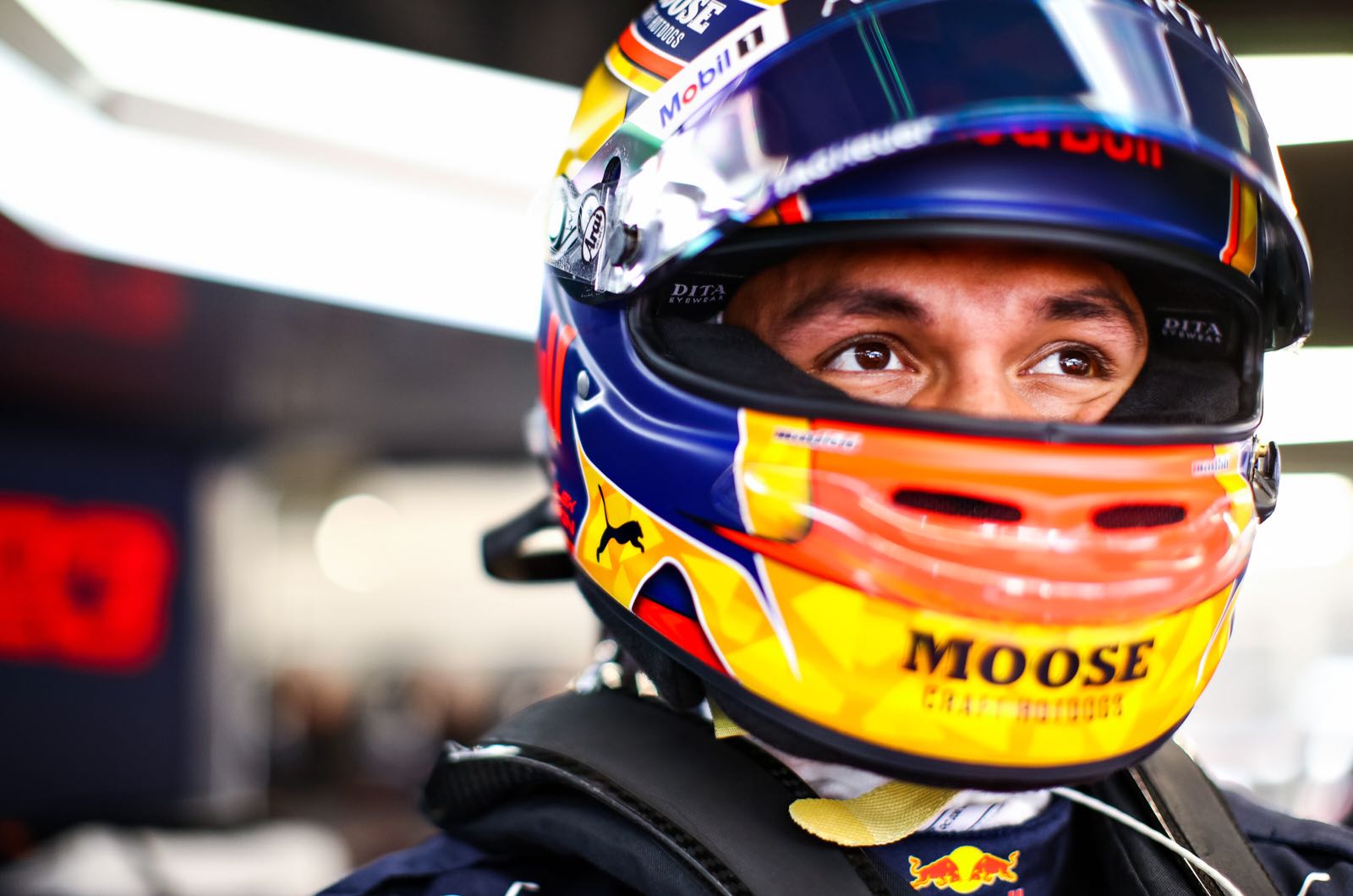 Alex Albon has kept his place at Red Bull because he has "potential".

That is the view of team boss Christian Horner, who defended going outside the Red Bull driver program to sign up Sergio Perez as Albon's replacement for 2021.

"He has potential, but he lacked consistency. That is why he will keep his place in the team as a reserve and simulator driver and doing the tyre tests for us. He has accepted that role and will try to make the most of it.

"It was an unusual gift to have a driver like Sergio Perez on the market," he explained.

Albon, 24, this week broke his near silence on his ousting to reveal that he does indeed intend to make the most of his new role to launch a bid to return to a race seat in 2022.

"To be fair, things were getting better and better, but in the end it was too late," said the British-born Thai, referring to his struggle to keep up with Max Verstappen.

He thinks that in other circumstances, he may have simply been relegated to Alpha Tauri - just like Pierre Gasly before him.

"It all has to do with the timing," said Albon. "Yuki (Tsunoda) just had a strong season in Formula 2 so I don't blame the team. And I am still a Red Bull driver."

When asked if he is keeping an eye on the situation with Verstappen, who is being linked with Mercedes amid talk of an exit clause, Albon admits: "Yes.

"The goal should be to drive for Red Bull in Formula 1 again. There are four, not two seats to be divided up so if everything goes well, it's possible.

"I think that during the summer we will get a rough idea of how everything will play out. Until then at least I will focus fully on Red Bull. After that, we'll see how things go."