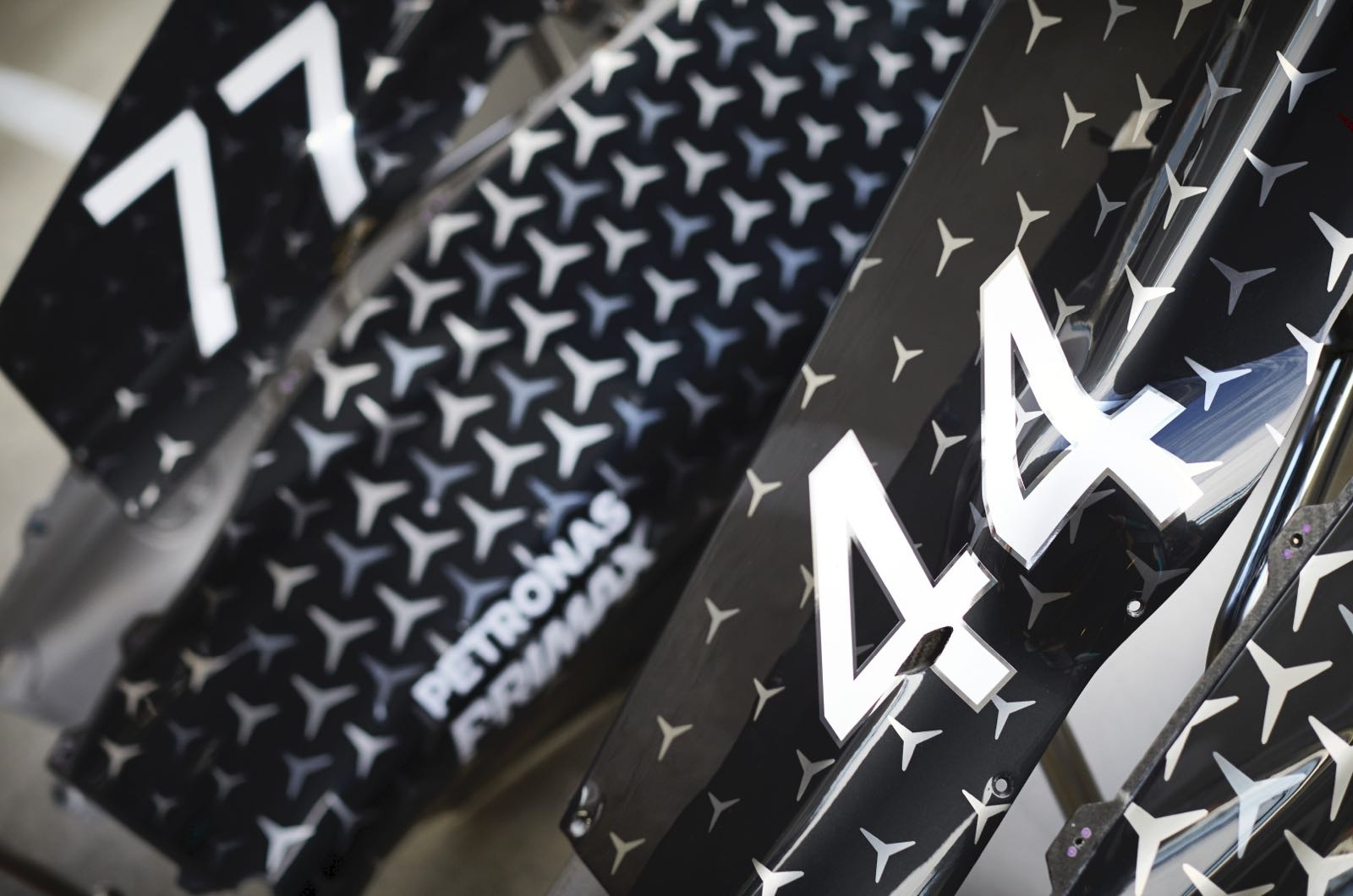 Red Bull suspects Mercedes is hiding its true superiority so far at Silverstone.

Just as the energy drink owned team appears to take a step forward with new parts designed specifically as a reaction to Hungary, Mercedes' drivers reported that they are struggling with their otherwise dominant 2020 car.

"I couldn't push the car," said championship leader Lewis Hamilton after practice. "It is difficult to know where the limit is."

Valtteri Bottas agreed: "The car is not as predictable as usual."

Both Max Verstappen and Alex Albon, meanwhile, said the new parts made their Red Bull "better". Verstappen said: "The direction is right."

And Albon, despite crashing, added: "The car feels better, but we should be careful. I think Mercedes has a lot to hide."

Their boss, Christian Horner, agreed: "I still think they (Mercedes) have quite a lot in hand. You could see it when Bottas was chasing to catch Max over those last few laps (in Hungary).

"It's only then that you see their true pace. I think Lewis has definitely been pacing himself for the last couple of races," the Red Bull boss added.

PEREZ DID NOTHING WRONG IN CONTRACTING VIRUS