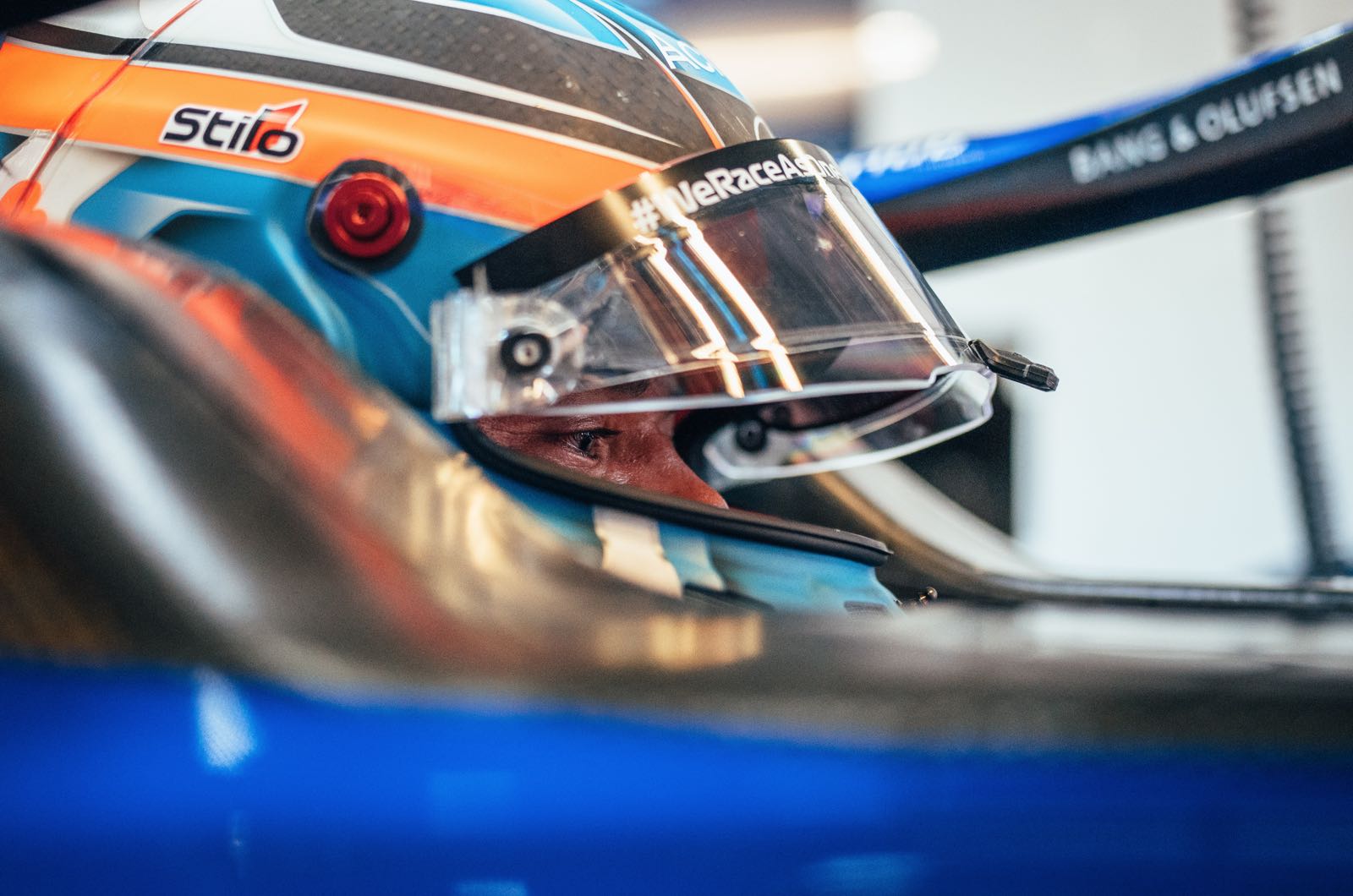 That is the claim from the verge of the Singapore GP of the French broadcaster Canal Plus, reporting that the move will see team incumbent Pierre Gasly move over to Alpine.

Red Bull's Dr Helmut Marko, who met with de Vries in Austria recently following the Dutchman's impressive F1 debut with Williams at Monza, is not denying it.

"Gasly still has a contract with Alpha Tauri until 2023," he told the Austrian broadcaster ORF. "But it's no secret that Alpine is very interested in getting him for next year.

"We're having talks, that's true. I think it would be very good for Alpine, but it must not be to the detriment of Alpha Tauri.

"If there is a solution that satisfies both sides, then we will not keep a driver like Pierre. He is French, it is a big step for him and a dream that would come true for him.

Marko initially wanted to replace Gasly with Indycar star Colton Herta, but the American did not qualify for a mandatory super license.

De Vries, however, may be an acceptable 'plan B'.

When asked about his recent visit in his Graz office with 27-year-old de Vries, Marko said: "Apparently you can't go anywhere anymore.

"As I said, it must be beneficial to both parties. If we were to release Pierre from his contract then we would need a replacement and that's why we had a conversation with Nyck de Vries."

As for de Vries, he has also confirmed his recent meeting with Marko.

"Monza was a great weekend for me," he told Viaplay in Singapore, where he was once again on standby for Williams regular Alex Albon.

"A lot of news was made about it, which is welcome of course," de Vries added.

"It's no secret that I went to Austria and that I did a test with Alpine. I have nothing more for you than that."

Marko said the uncertainty should all be over "by Suzuka" next weekend.