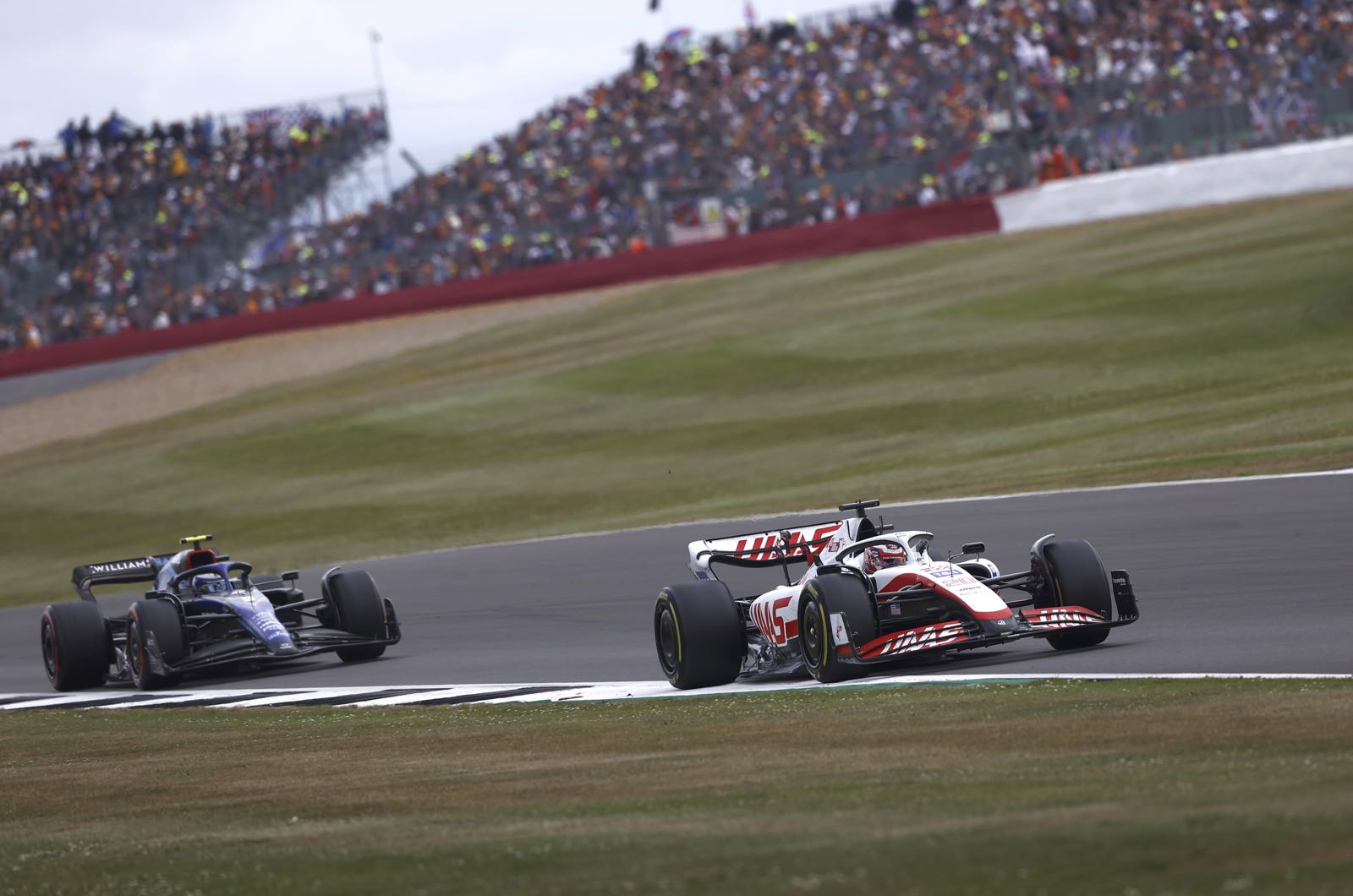 Sky and Formula 1 will remain together on an international scale for the foreseeable future.

Ahead of the Singapore GP, it was announced that the well known pay-TV broadcaster has retained the F1 rights not just in Britain, but also German and Italy.

The British deal is through 2029, while contracts with the other jurisdictions will last until at least 2027.

"Compared to 2021, the number of viewers in Germany has increased by 24 percent, with half of the new viewers under the age of 35 and 40 percent are women."

However, the news also makes it even less likely that viewers within Sky's jurisdictions will have access to Formula 1 on free-to-air television.

In the German deal, only one race must contractually be shown for free - the German GP, which currently does not exist.