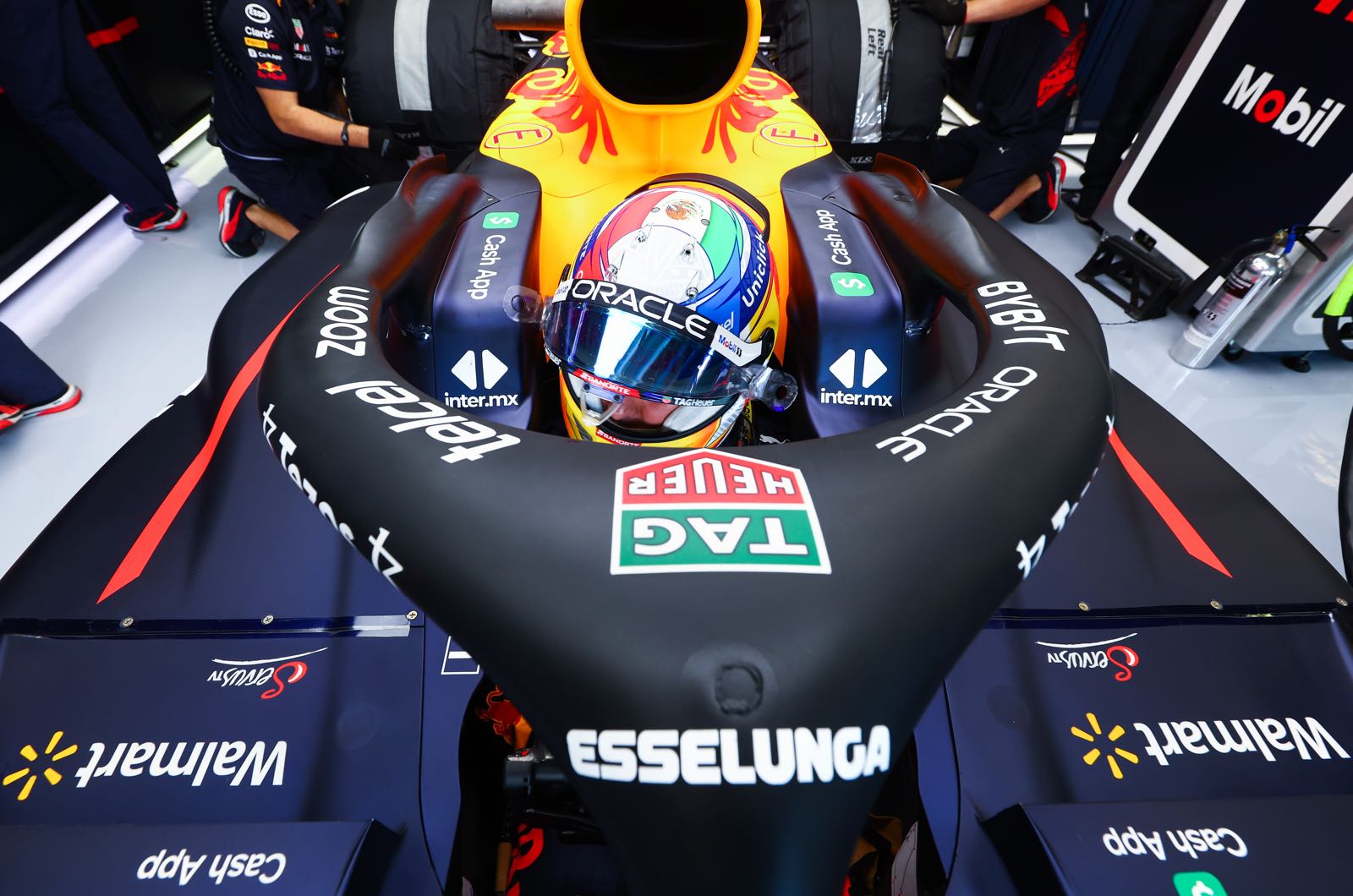 Honda is "interested" in returning to Formula 1 in an official capacity, according to Dr Helmut Marko.

Recently, Red Bull and Porsche admitted that their talks about a works engine collaboration and 50 percent team buyout slated for 2026 had collapsed.

Top team official Marko then announced that he would shortly be travelling to Japan to kick off talks with Honda, after the Japanese manufacturer officially pulled out of F1 at the end of last year.

"When Honda announced its withdrawal, we didn't have much choice," Marko, referring to Red Bull's establishment of its own engine subsidiary, told ORF.

"We also spoke to Ferrari at the time," Marko explained. "But you can imagine that if we had a Ferrari engine now, it probably wouldn't run like a factory engine in a Ferrari."

Red Bull is now intending to run its very own engines in 2026.

"We built our own factory in record time," said Marko. "The first engine is running on the test bench.

"We hired 300 top specialists, some of whom were also former employees of Mercedes-Benz. Of course we want the best people.

"We don't yet have the know-how for the electrical part, but there are already contacts to become the best in that area as well. We are independent - we can do everything independently.

"But we are also open to a partnership to reduce the effort for Red Bull. There are talks with Honda, who are now interested in cooperating again. But it has to be done in such a way that Red Bull's DNA is not endangered.

"It's primarily about our unbelievable flexibility to react extremely quickly."