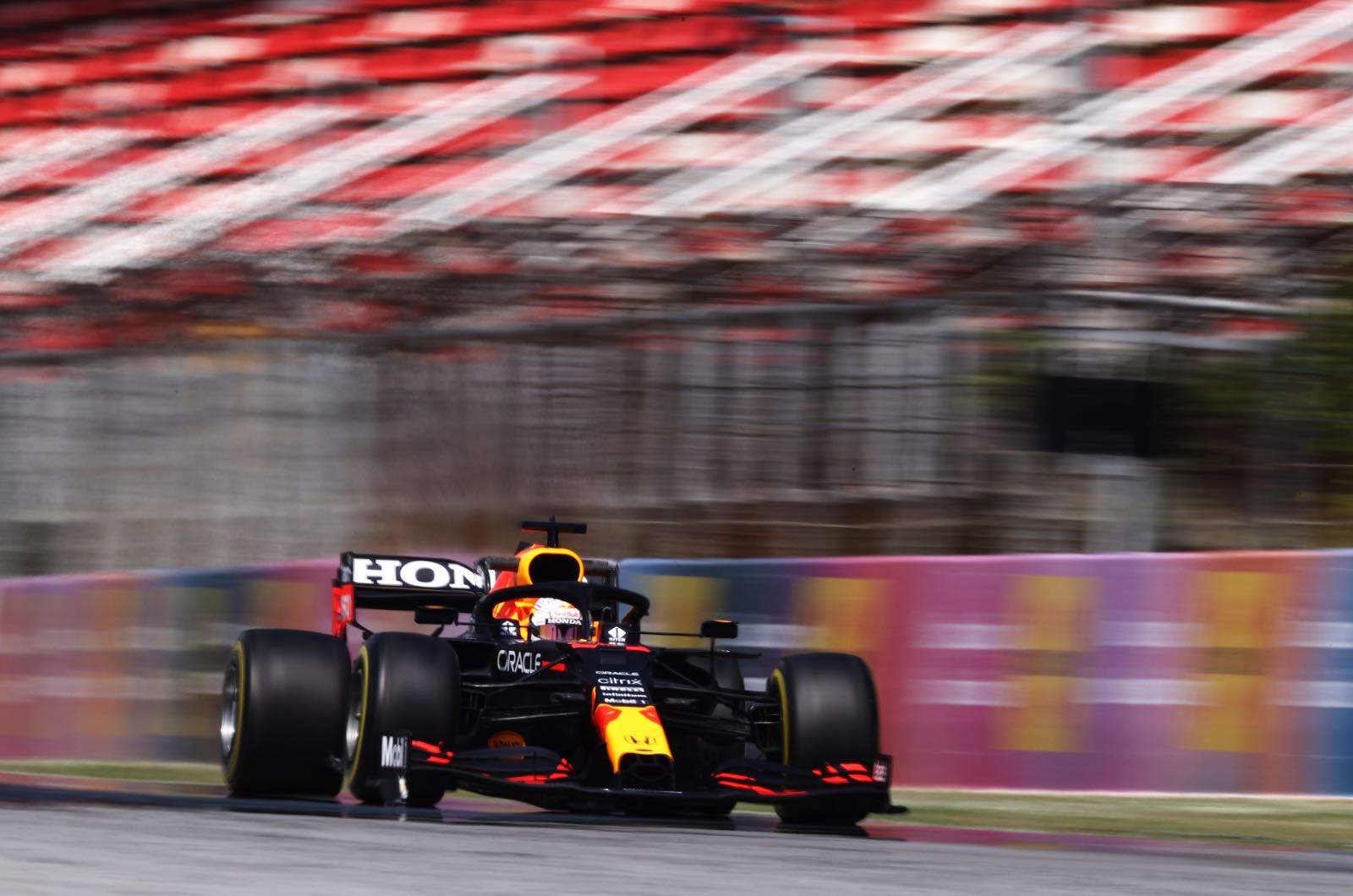 Red Bull will be on "the same level" as Mercedes when the action becomes decisive in Barcelona.

That is the view of Dr Helmut Marko, even though title charger Max Verstappen was just ninth fastest in Friday practice - one place ahead of his teammate.

One issue for the Dutchman was front wing damage after hitting a kerb.

"Now it's getting tight with the spare parts," Marko told Austrian broadcaster ORF. "But I think we can still fix that front wing over the weekend.

"The situation looks a lot worse for us than it is. I expect that we will be on the same level with our competitor again," the Red Bull official added.

"We still have to figure out a few little things," Marko admitted.

Many paddock figures, including Fernando Alonso, claim that Lewis Hamilton is clearly the stand-out driver of 2021 so far - but Marko thinks his Dutch driver is capable of winning the title.

"He has matured so much as a person and as a driver that he has the strength and the nerve to fight for a title such as this one," he told Sport1.

However, Marko says he has great respect for Hamilton's latest driving.

"He (Hamilton) is an incredibly strong driver who can go beyond himself, but he is not unbeatable. But you can see that he is able to wait for his chance," said the Austrian.

"Max, we have to say, has a temperamental character. To put it another way - more impatient. This is currently showing something in favour of Hamilton."

Indeed, some think that if Verstappen fails to win in 2021, it will be because of an accumulation of minor mistakes.

"I think Verstappen still has the best car, but if it continues as it has throughout the season, Hamilton will win the title," 2016 world champion Nico Rosberg told Sky Italia.

"I know that Christian Horner has had a conversation with Verstappen where he said Max should look more at the bigger picture this year, because they really can win the championship."

Marko agrees that Verstappen still has work to do to become as complete a driver as Hamilton.

"Max is always at the limit, he has incredible vehicle control and drives spectacularly," he told Kronen Zeitung newspaper.

"In general, I see everything as positive. But if you look at the victories, pole positions and fastest race laps, it is clearly not enough.

"It's not Max's fault alone," Marko continued. "It's due to the overall package of car and driver. But he has to learn to get the most out of what he has available.

Another factor not in Red Bull's favour, according to Marko, is the 2021 'track limits' issue.

"We spoke with Max, urging him to respect the boundaries of the track - even if they are nonsense," he told RTL.

"The track limits have hit us the hardest this season. The rules seem to be the most rigidly applied to Red Bull."