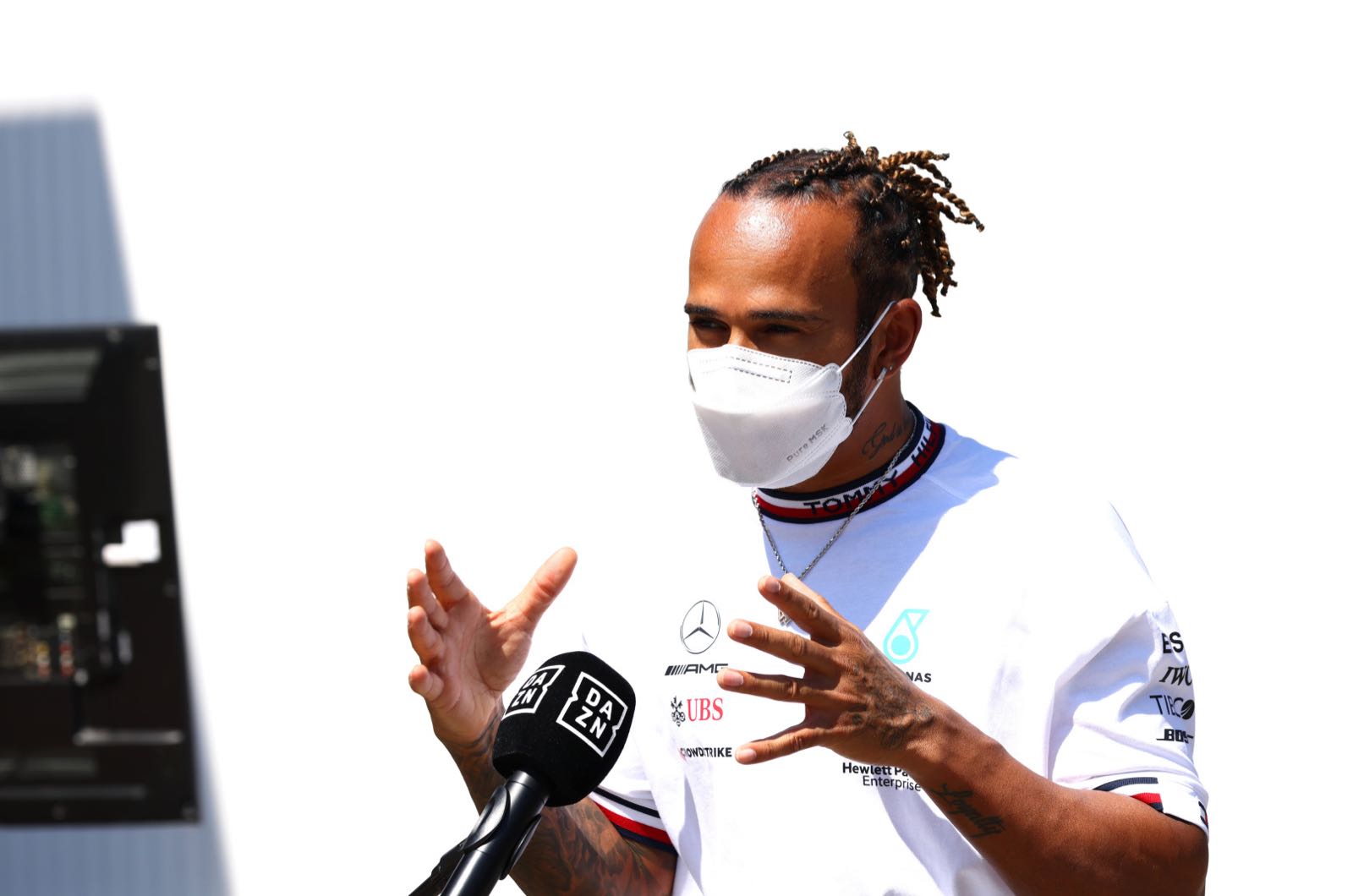 Lewis Hamilton became the first Formula 1 driver to earn 100 pole positions when he topped qualifying for the Spanish Grand Prix.

"I can't believe that we are up to 100," said Hamilton who credited all the crew.

But Q1 was delayed by 10 minutes because repairs were required on the barriers at Turn 9.

Russell was first out in Q1 that lasted 18 minutes.

When there were five minutes remaining in Q1, Giovinazzi was 15th and on the cutoff line. Vettel was 14th and Raikkonen was 16th.

The five drivers who were eliminated at the end of Q1 were: Tsunoda, Raikkonen, Schumacher, Latifi and Mazepin.

Nobody rushed out at the start of the 15 minute session.

But with about a second covering about the top 15 cars, it was a risk to try the mediums. So the drivers opted for the softs.

Tenth and on the bubble with five minutes to go was Ricciardo, and Gasly was ninth while Ocon was 11th.

The five drivers who were eliminated at the end of Q2 were: Stroll, Gasly, Vettel, Giovinazzi and Russell.

The fastest 10 drivers who moved on to Q3 were: Verstappen, Bottas, Hamilton, Sainz, Perez, Norris, Leclerc, Ricciardo, Ocon and Alonso.

Perez had a spin and that brought out the yellow flags. But Hamilton still clocked a 1:16.741 to grab first ahead of Verstappen, Bottas, Ocon, Sainz, Ricciardo, Leclerc, Norris, Alonso and Perez.

And so it all came down to the final runs in qualifying. And when it was all over, the top 10 qualifiers were: Hamilton, Verstappen, Bottas, Leclerc, Ocon, Sainz, Ricciardo, Perez, Norris and Alonso.

And so Hamilton racked up 100!