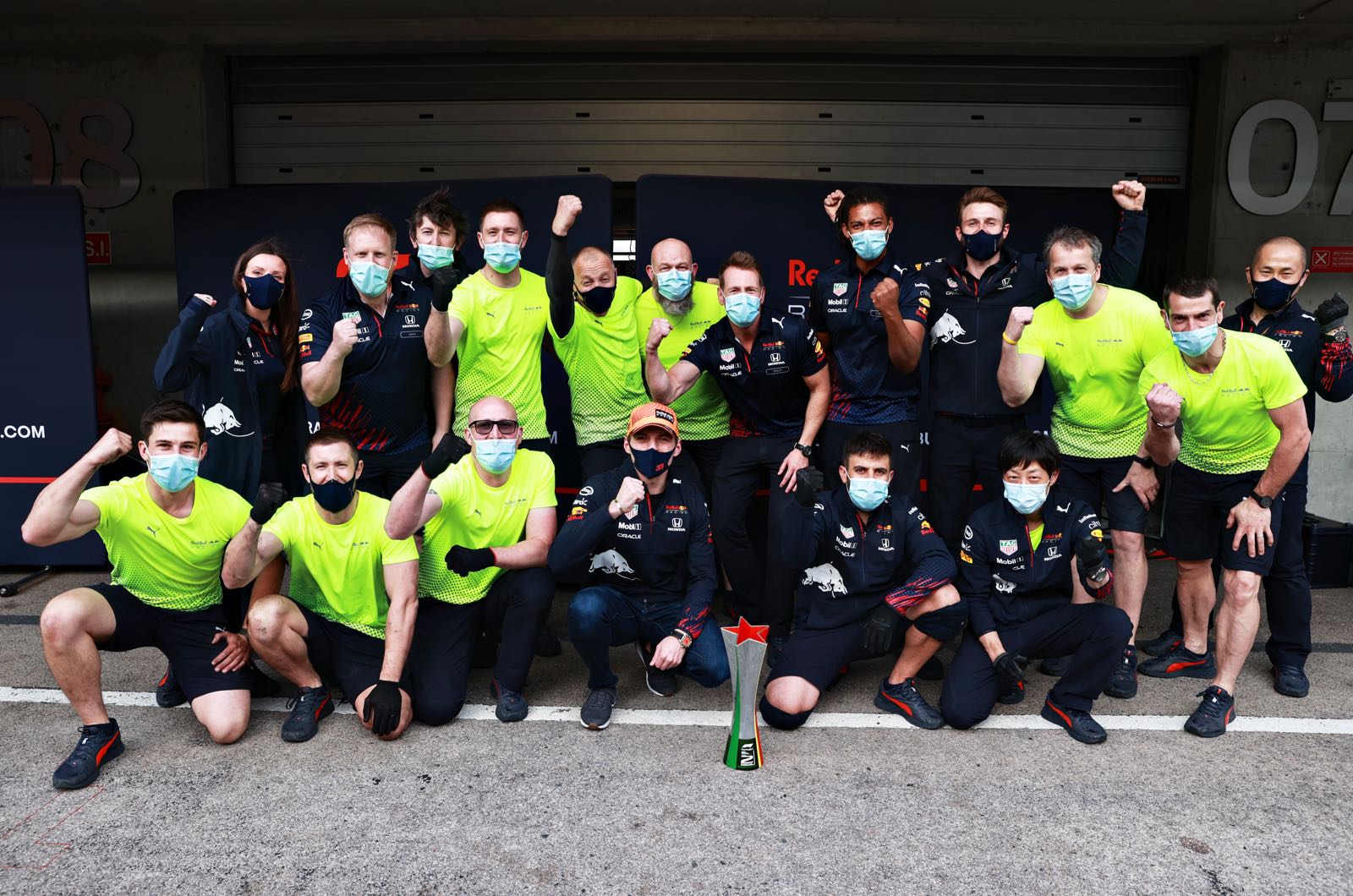 Another wave of Mercedes' engine staff are set to join six of their colleagues in defecting to the new Red Bull Powertrains project.

Marko said he would "certainly not" be trying to better those offers.

"I think they approached about a hundred engineers but were able to get only 15 of them," Mercedes team boss Wolff said in Barcelona.

Red Bull has already announced six forthcoming arrivals from Mercedes as the energy drink owned team takes over Honda's operations and sets up a new facility at its Milton Keynes base.

"The situation is what it is," Wolff said.

"I respect anyone who is trying to defend or develop their business and it is quite obvious that if you want to create an engine-building operation in the UK then there is only one place to go to and that is Mercedes.

"We have about 900 people working for us in Brixworth and so I think if 15 of them are lured away from us, that's quite normal," he added.

"I must admit that Red Bull has taken on a very complex project, which is like climbing Everest. I am looking forward to the start of this new engine war."

While Wolff played down the defection of less than 2 percent of Mercedes' engine workforce, Red Bull's Christian Horner said he is "very pleased" with the fruits of the recruitment drive.

"We're starting from scratch and so it's very important that we get the right people in the key positions," he said. "It looks like we've managed to attract some very talented people."

Horner admitted that becoming a Ferrari-like team with chassis and engine operations at a single location is "a little scary", but he is confident Red Bull can succeed.

"I remember when people said a company that makes an energy drink will not be able to make a chassis," he smiled. "I believe we have shown that we can cope with that task, and now we're applying the same approach to making an engine."

Horner also played down the extra tension caused by poaching Mercedes' staff, and insisted: "Ultimately, people will decide to work where they want to work.

"The truth is that many people regard our team as an attractive place to work and that's why they want to join us."