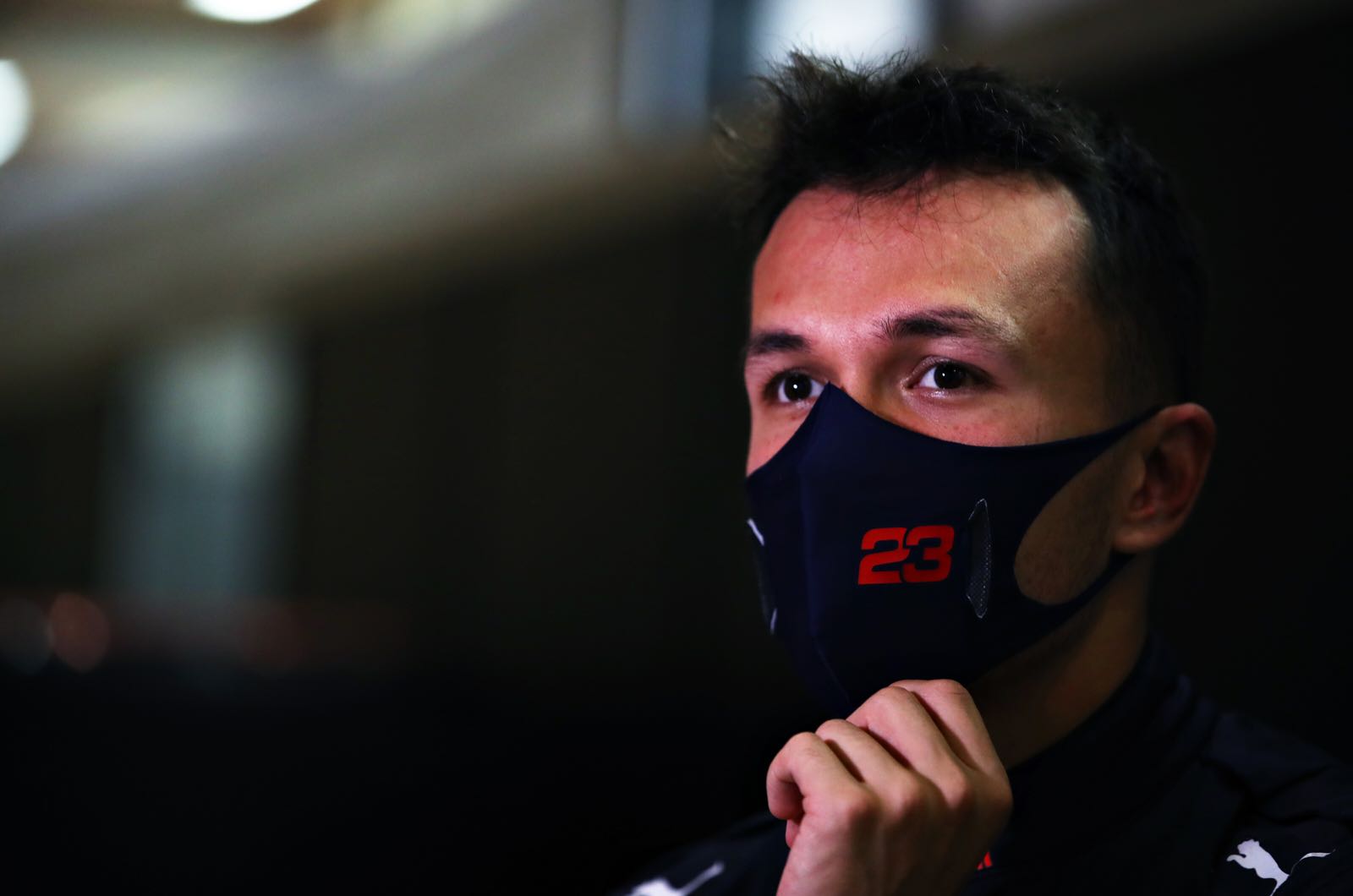 With Alpha Tauri's 2021 lineup now complete, owner Red Bull will turn its attention to the identity of Max Verstappen's next teammate at the senior outfit.

The open secret about Honda-backed Yuki Tsunoda making his Formula 1 debut for Alpha Tauri next year in Daniil Kvyat's place was finally confirmed on Wednesday.

"Tsunoda's speed is incredible," Dr Helmut Marko, boss of Red Bull's driver program, said. "For me, he was the best man in Formula 2.

"Without his many (car) failures he would have become a huge champion."

Marko said he has been working on the 20-year-old Japanese's debut for years.

"When the collaboration with Honda began, it became obvious that we needed a Japanese driver," said the Austrian. "Once we brought him to Europe for tests we realised that this is the kind of driver we need."

Germany's Auto Motor und Sport claims Red Bull will now turn its attention to the senior team, and is targeting an official announcement for Friday.

"(Alex) Albon had a good weekend in Abu Dhabi but when you look at the whole year, he simply unperformed," said the Dutchman. "In principle it was not enough to secure the contract.

Doornbos said British-born Thai Albon's nationality factors into the decision, given Red Bull's ownership structure, but he thinks it would be "scandalous" if Sergio Perez was not on the grid next year.

"There are even some rumours that Perez has already signed a deal and of course he would deserve it. Besides Lewis Hamilton, he is someone who is always very consistent.