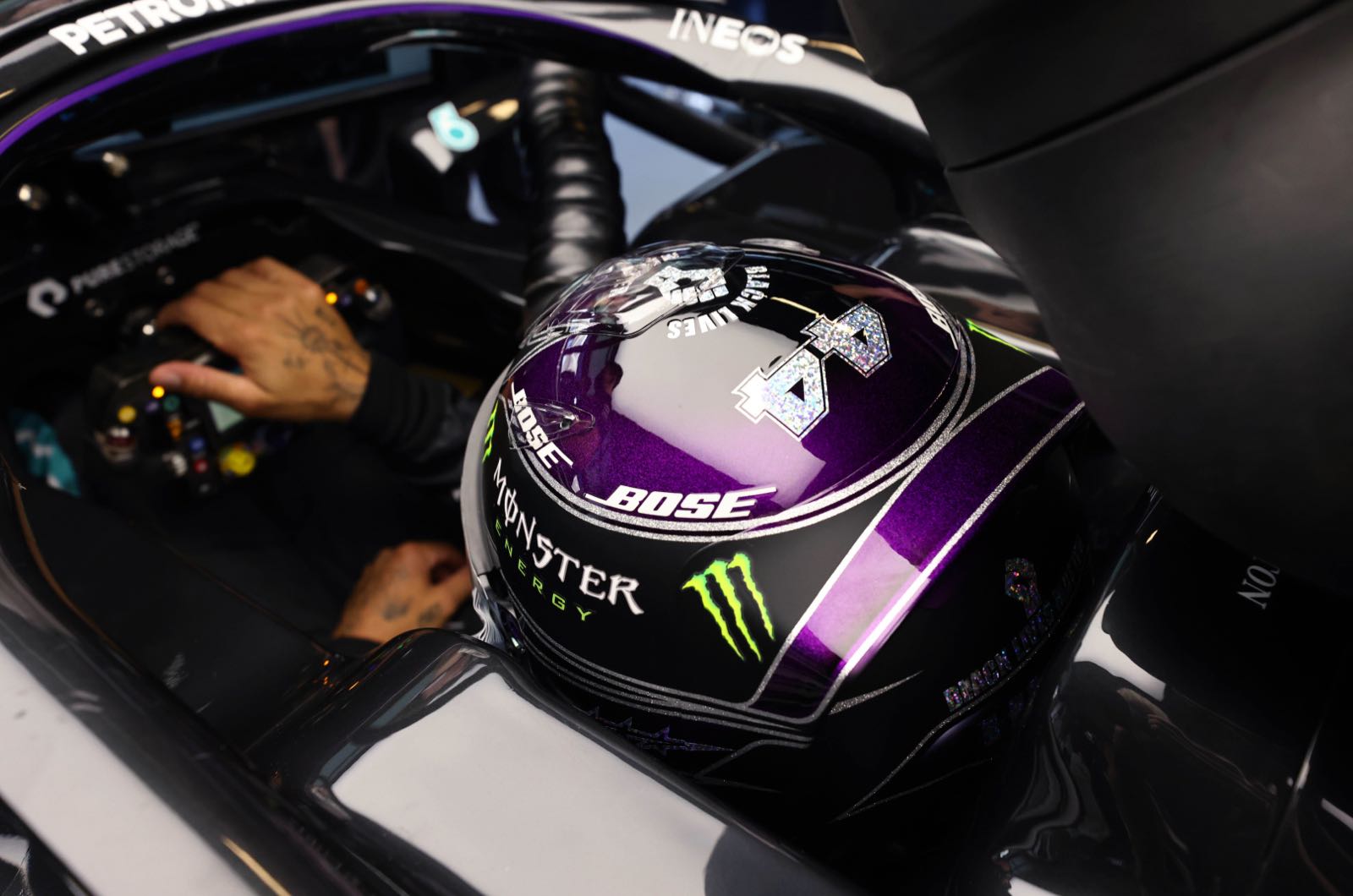 Lewis Hamilton's pre-2021 contract negotiations with Toto Wolff will be about "money".

That is the view of F1 legend Gerhard Berger, who says George Russell's highly impressive substitute drive in an ill Hamilton's place in Bahrain gave Mercedes boss Wolff more chips to play with.

"I would call it a matter of money," he told Servus TV, after Hamilton and Wolff announced that they are now finally planning to sit down to discuss a new deal.

"Russell showed that the primary factor is the car, as he was immediately in the lead in the race. Now he (Wolff) has an argument to say 'Lewis, please come down a little with your demands'."

Berger notes that Hamilton, 35 - who this year equalled Michael Schumacher's all-time record of seven world championships - is "eaten away by ambition".

"He sent messages all weekend when he couldn't drive," claims the Austrian, who drove for Ferrari and McLaren but is now boss of the German touring car series DTM.

"But he didn't write a single congratulation to Russell. He wants to dominate and play the main role. But Russell has already shown what he can do with a Williams as well," Berger added.

As for the rumours that Wolff might be able to slot Russell alongside Hamilton for 2021, Berger says the only problem with that is the existing contracts.

"Contracts must be kept and as far as I know, Bottas has a contract for 2021," he said. "They have committed already to going into the future with him."

However, "Bottas doesn't have the speed of Russell. I don't know whether they can decide behind the scenes to take a different route."