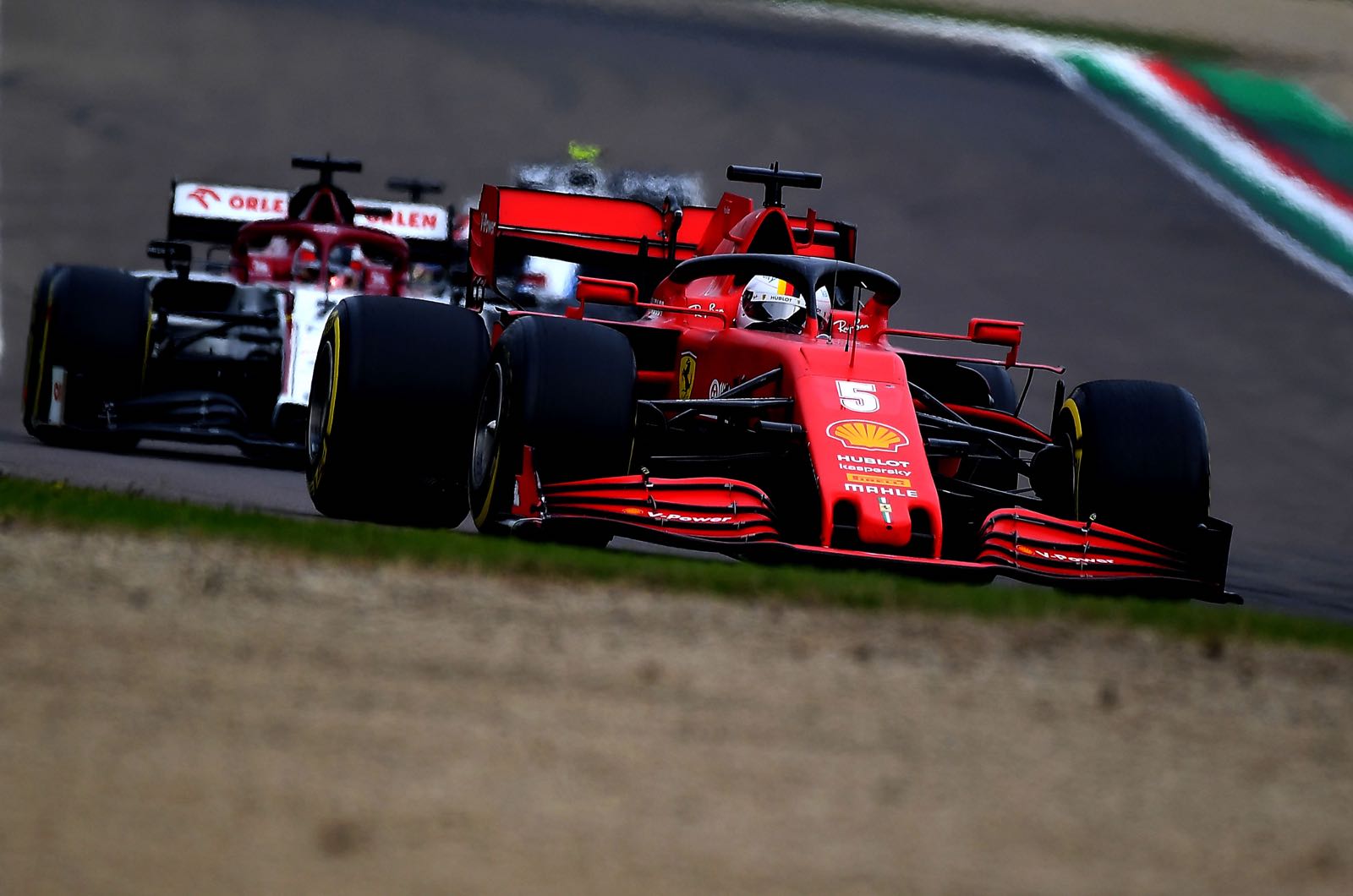 2020 was "agony" for quadruple world champion Sebastian Vettel, but he also has reason to "laugh".

That is the view of the always-controversial 1997 world champion Jacques Villeneuve, as he spoke to Sky Italia about the German's last gasp before being ousted by Ferrari.

"It was a very tough year for Vettel," said the French Canadian. "It was agony for him actually and he will be happy to go home.

"He can now recharge the batteries and start thinking about next year," added Villeneuve, ahead of 33-year-old Vettel's move to Aston Martin for 2021.

"Vettel has done everything for Ferrari, but in recent years you saw that Ferrari started doing everything for (Charles) Leclerc. Even the car was made for him."

However, he says Vettel is not completely blameless.

"Vettel didn't get a good car this year, but he did get it from Ferrari in the past," said Villeneuve, referring to 2017 and 2018 in particular.

"But in those moments, he made too many mistakes. This year the problem was the team and the car, of course," he added.

Villeneuve says Vettel's Ferrari struggle really began in 2019, when the momentum shifted to the decade-younger Leclerc.

"Before that he was the hero and the one who had to help move Ferrari forward," he said. "After that it was all about Leclerc."

However, Villeneuve says there is a silver lining for Vettel, who spent six years wearing red.

"Vettel can at least look at his bank account and laugh," he said.