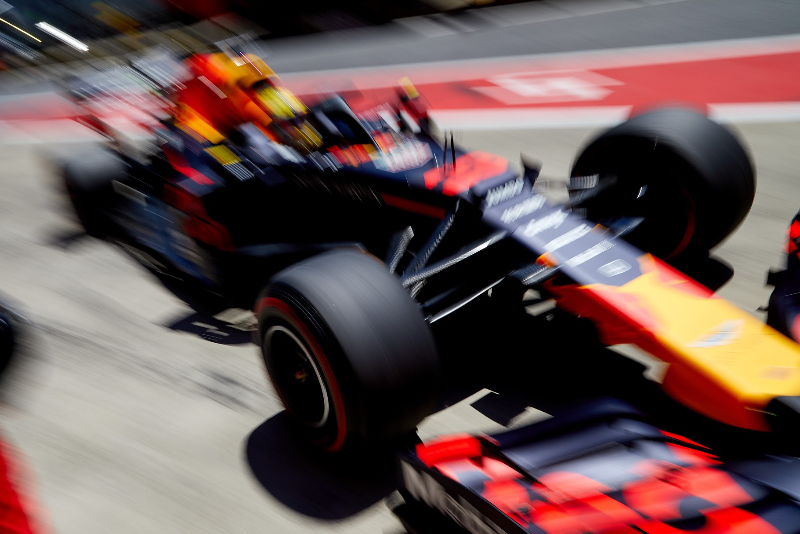 Red Bull is looking into getting a Mercedes-style 'DAS' steering system up and running on its 2020 car.

On Friday in Austria, the energy drink owned team's official protest against the technology was not successful.

"We are not appealing," Dr Helmut Marko told Speed Week. "For the fans, the matter is over.

"Our approach was that DAS is not just for steering, but also for adjusting the car."

FIA president Jean Todt praised Red Bull for protesting on Friday rather than after qualifying or the race.

"I believe the approach they took was very correct," he said in Austria.

Marko explained: "If we had done it today (Saturday) instead, they could theoretically have been out of qualifying and the whole race.

"We still have our doubts, but it is banned for next year. Now we have to think about whether we can recreate it.

"The advantage is that we can use the knowledge of another team, but the disadvantage is the extra weight, and according to our calculations it is significant - at least two kilograms."

With the DAS system up and running, Mercedes easily qualified one-two on Saturday.

It is not clear how much performance the reigning champions gain from DAS, but it is believed one main benefit is the warming up of tyres.

The question now is whether Red Bull will get its version running soon.

"Well, with such a short calendar it would be hard to implement but let's see," Max Verstappen said.