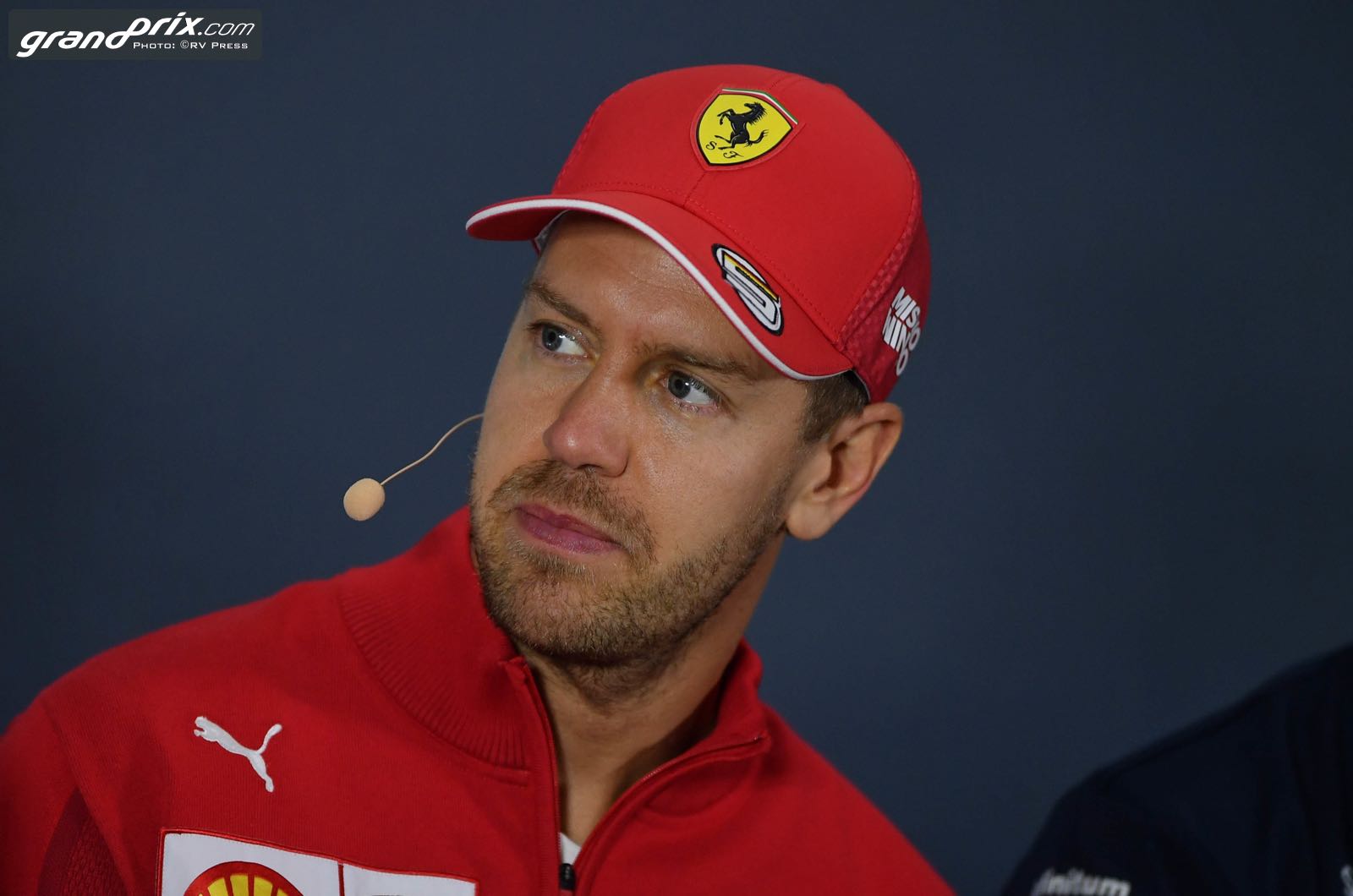 Mattia Binotto has confirmed that Ferrari alone decided to oust Sebastian Vettel at the end of 2020.

"The (phone) call was a shock," the quadruple world champion said in Austria.

"There was no sticking point. We never got into any discussions – there was never an offer on the table."

Faced with those comments on Friday, Binotto insisted that the 33-year-old was initially Ferrari's "first choice" for 2021.

"What happened since then? I think the virus, the pandemic situation, changed the entire world," the Italian said.

"On top of that I think even the season has not started so there has been no opportunity even for Seb to prove on track how much he was really motivated to drive for Ferrari, which was unfortunate for him," he said.

"We took a decision, so certainly that was our decision, it's our responsibility and we communicated to him."

As for Vettel's revelation that the decision surprised him, Binotto responded: "Do I remember that he was surprised? I would say yes. I understand it.

"I think it's pretty normal to be surprised and while he accepted our decision I think that even still today he is not fully happy with it."

But according to Ralf Schumacher, the situation effectively leaves Vettel free to drive purely for himself for the remainder of 2020.

"He will be more selfish," the former F1 driver told Bild. "He will drive very freely. What are Ferrari going to threaten him with?

"It will be really exciting if Vettel is better than Leclerc at the beginning of the season."