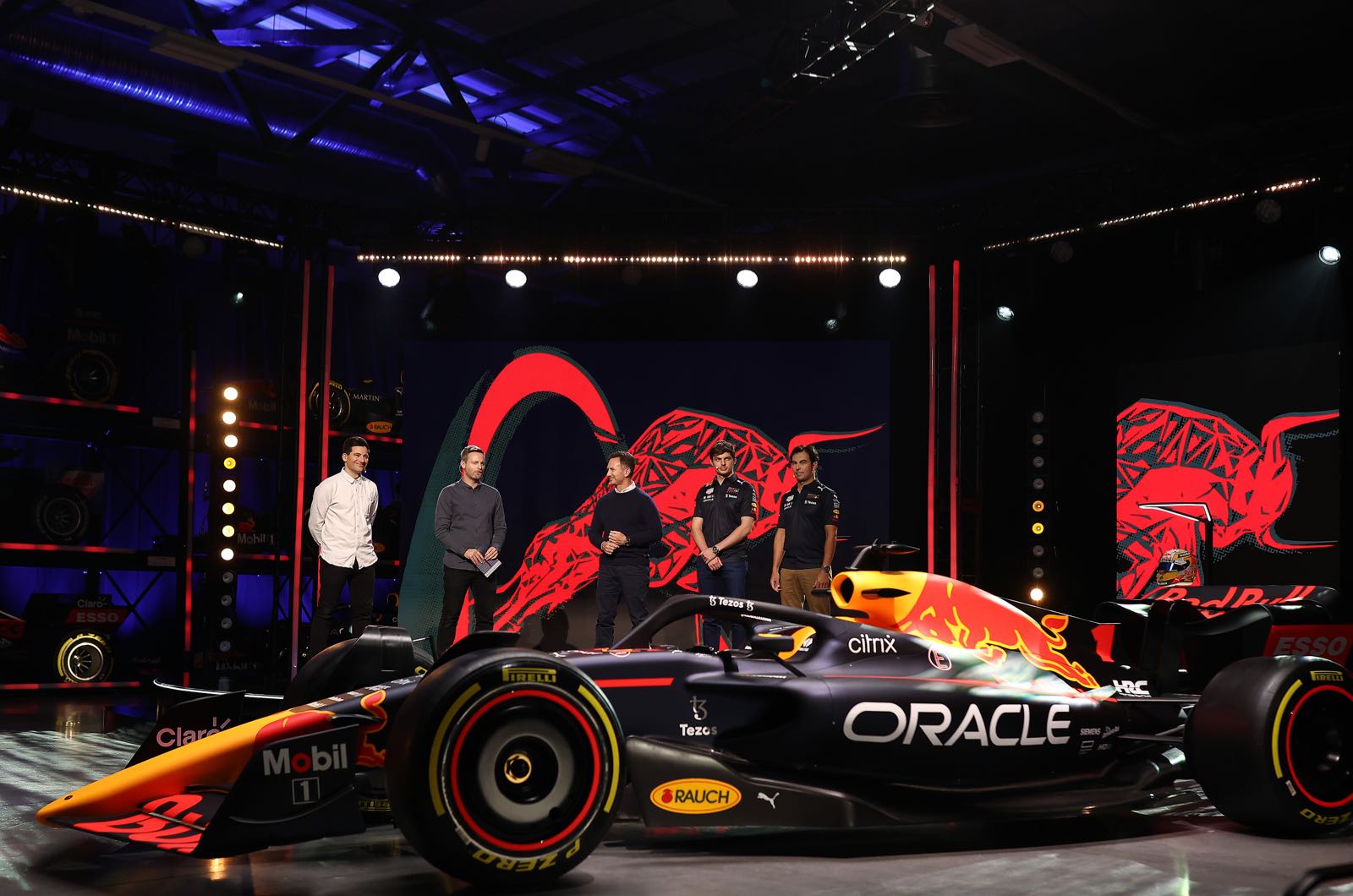 Red Bull's official presentation of its 2022 car was actually just a "marketing campaign" because key technical details were not on display.

It is a trend likely to be repeated among the top teams ahead of the all-new regulations era, with Marko explaining that updated versions of the car will appear for the Barcelona and Bahrain tests.

"The car will not look like this when we go to the test track," team boss Christian Horner agreed.

Red Bull, whose Max Verstappen won the 2021 title in sensational circumstances, is much more open about its new sponsorship deal - reportedly one of the most lucrative in Formula 1 history.

Oracle, a major database management company, has upped its partnership with the energy drink owned team to become the title and naming backer.

Media reports believe the long-term deal is worth half a billion dollars - $100 million over five years.

"We're pushing the Oracle technical guys. But they're responding in the best possible way," Horner said.

Meanwhile, although officially departing Formula 1, Honda has retained a presence on the Red Bull livery due to its ongoing supply of engines to the team.

The HRC logo stands for Honda Racing Corporation and is the Japanese carmaker's motor racing division.