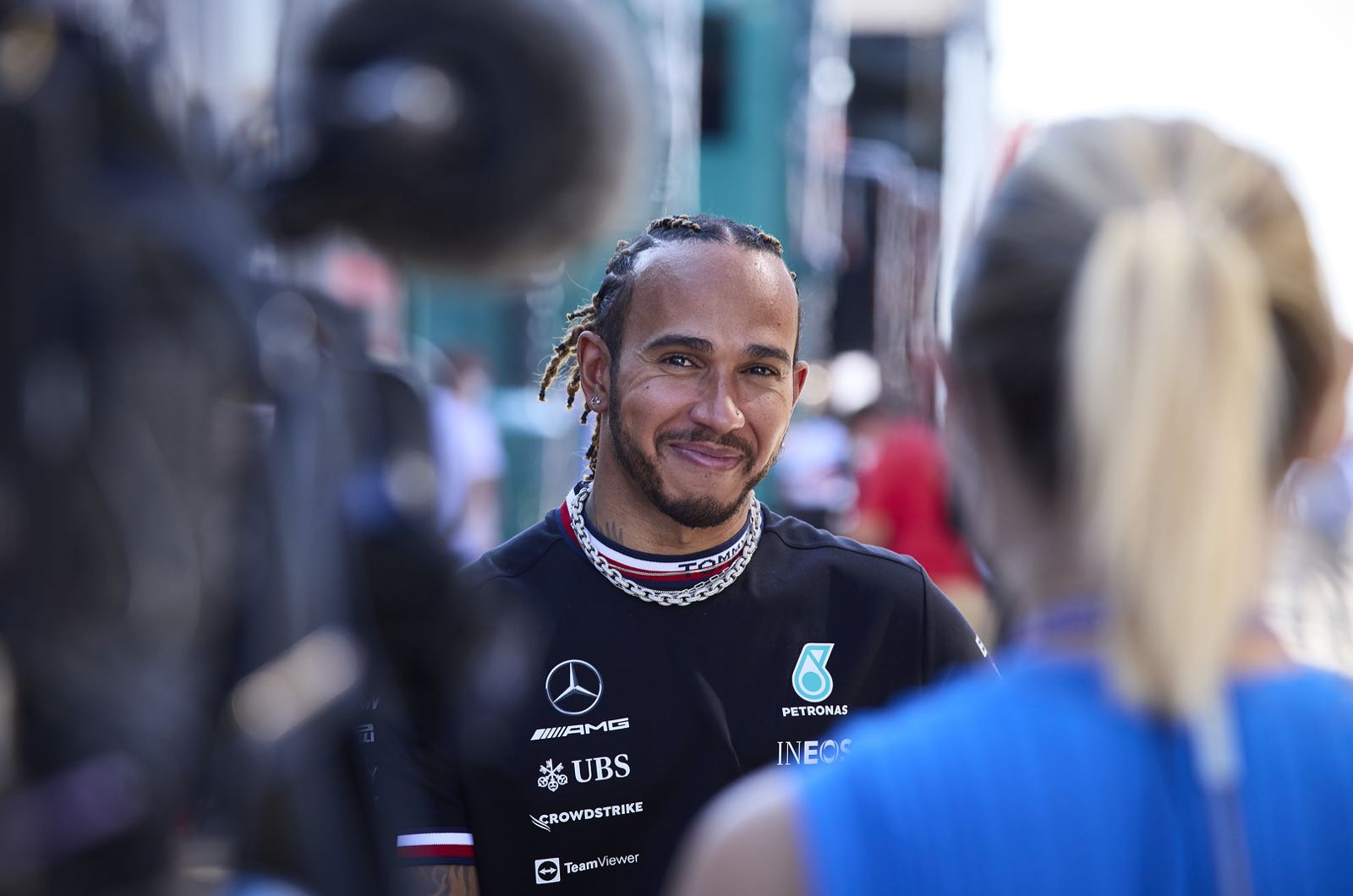 Dr Helmut Marko is welcoming Lewis Hamilton back to Formula 1 after the seven time world champion's controversial title loss of 2021.

Elements of the British media are still up in arms about the FIA's handling of the Abu Dhabi finale, as new radio messages about the highly controversial safety car period surface.

In one message, Red Bull team manager Jonathan Wheatley told F1's under-fire race director Michael Masi: "You don't need to let these lapped cars go right the way around and catch up the back of the pack."

He then told Masi: "You need to let them go", to which the Australian FIA official replied: "Understood, just give me a second."

"Then we've got a motor race on our hands," Wheatley concluded.

When an FIA spokesman was asked about the new radio information, he answered: "We are aware of this and it is part of the investigation."

1996 world champion Damon Hill, however, warned Hamilton and Mercedes fans not to get too excited about seeing Verstappen's championship overturned.

"Sorry to burst your hot air balloon, but it's not new or emerging news," he said. "It does however make for uncomfortable listening, as it did at the time."

After Verstappen's shock title win, Hamilton congratulated his Dutch rival and then disappeared into several weeks of radio silence, from which he is only now beginning to emerge.

Red Bull's Helmut Marko was often critical of the 37-year-old during the 2021 scrap, but he now has praise for Hamilton.

"You have to say that Hamilton put in great qualifying laps before the races," the 78-year-old Austrian told Servus TV.

"But it's both of them. That is what separates Verstappen and Hamilton from the rest. They are true masters."

According to Marko, 24-year-old Verstappen won his first ever title against the best-ever version of Formula 1's most successful driver in history.

"I think Hamilton was in the form of his life in 2021," he said. "The faster we drove away from him, the stronger he became.

"The fact that we won against a seven time world champion who is at the top of his ability only makes our success even better."