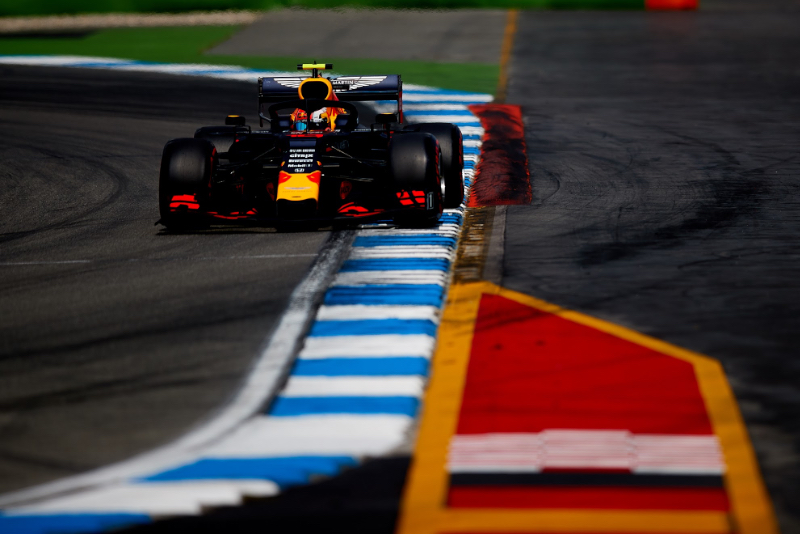 Pierre Gasly is only keeping his seat at Red Bull for now because of a lack of alternatives.

That is the view of outspoken 1997 world champion Jacques Villeneuve, who thinks Red Bull has been surprisingly lenient on the struggling French driver in 2019.

"It's more than difficult," he said when asked about Gasly's current situation.

"He's really, really far away, and not at the level he should be," Villeneuve told the French edition of motorsport.com.

Amid intense pressure and rumours of an imminent ousting, Gasly took a step forward at Silverstone but Villeneuve doubts the situation will change fundamentally.

"Why should it?" said the French Canadian. "He's lucky to still be there. Red Bull and Helmut Marko have been much more aggressive with their drivers in the past.

"It just shows that they don't see anyone emerging in their ranks, so they don't know who would replace him."

Indeed, Villeneuve does not even think the more mature Daniil Kvyat would be a good replacement for Gasly.

"They've already had him, so why would they do that? That's not the way to go," said the 48-year-old.

"Driving in a big and a small team are very different things. Some drivers are incredible in small teams but not in big teams. It even happens with drivers who have ten years of experience," Villeneuve added.