Marko not ruling out Verstappen title

Marko not ruling out Verstappen title 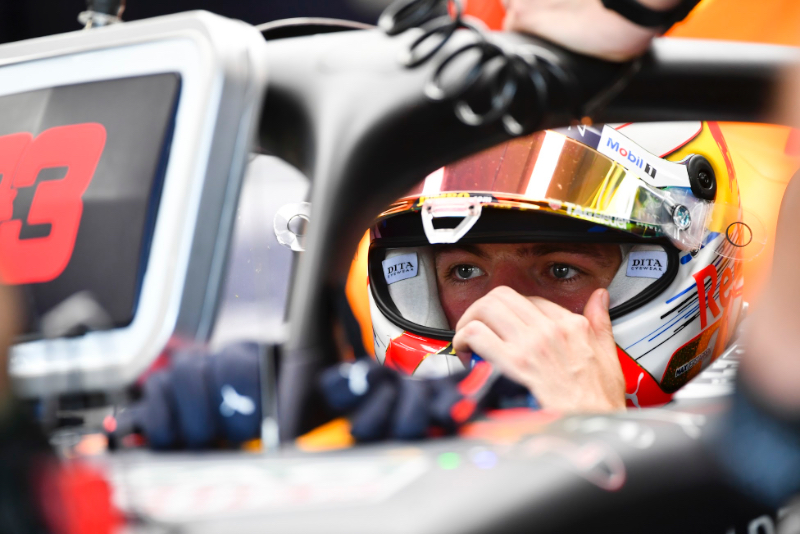 Red Bull-Honda could soon close the gap completely to Mercedes.

That is the view of Dr Helmut Marko, after Max Verstappen won two of the past three grands prix.

"I would not rule it out," the Red Bull official told Auto Motor und Sport when asked if the world championship is still a possibility.

Marko admits that it took Red Bull some time to put the 2019 car in the sweet spot.

"We should have looked better in France but the upgrades did not work as expected. Honda was also too conservative with the new engine.

"But in Austria we put everything together for the first time. And Hockenheim showed that Mercedes makes mistakes if you can put proper pressure on them," he said.

When asked how far away the Red Bull-Honda is from Mercedes in pure pace, Marko answered: "Not so far anymore.

"We were less than two tenths away at Silverstone and closer in Hockenheim if we had not had some problems. It's going in the right direction.

"At Monza we get another engine upgrade, and in Russia we get new fuel. Then we should have unlocked the engine. A lot is also coming to the car. Wait and see," said the Austrian.

Marko is therefore confident that Verstappen has received enough 'signs' that he should stay at Red Bull rather than triggering a contract exit clause.

"We do not need to send him any more signals," he insisted.

Marko thinks the Dutchman has taken another big step forward in 2019.

"His discipline and risk assessment are better, as is his feel for the tyres," he said. "And in a battle he is almost flawless. Unlike the Mercedes drivers," he said. "They are no longer used to a fight."