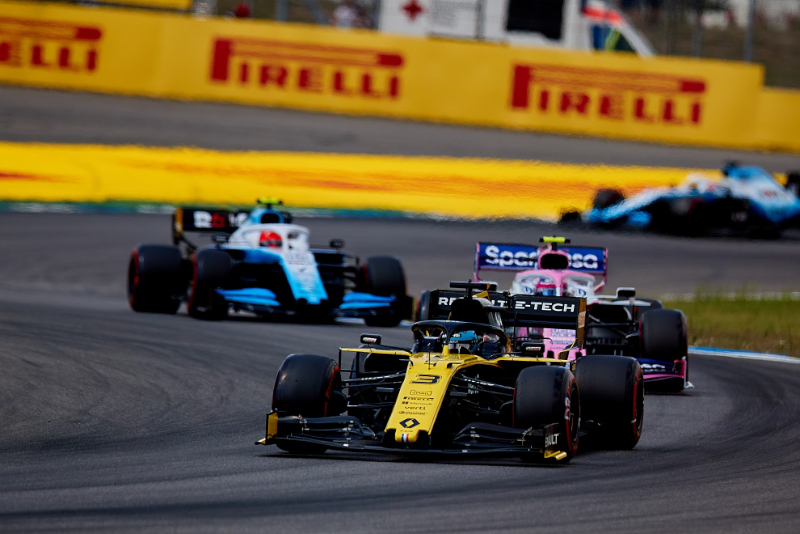 The current regulations are making it difficult for Renault to catch the top teams, according to Alain Prost.

The F1 legend has been promoted from an advisory role at the French works team to become a Niki Lauda-style non-executive director.

The development comes as Renault struggles to meet its goal of closing the gap to Mercedes, Ferrari and Red Bull.

"We always say the same thing, but the current situation is proof that the current regulations are not exactly ingenious," quadruple world champion Prost told Canal Plus.

"In the winter we all thought Mercedes had faltered a little, and then we see they are still doing an incredibly good job.

"But if they can, then everyone else has to as well."

However, Prost thinks Mercedes is "unbeatable" for now.

"We have to develop, develop and develop again, but at the same time get our reliability under control. I expect one or two more difficult races for us, then it should improve again," Prost added.

"Unfortunately, the regulations leave little room to be more resourceful. We built a better car than 2018, but the others may have worked even better.

"But we also have a lot of developments to come, so let's see how that develops. For now, we don't see any reason to change our season goal."