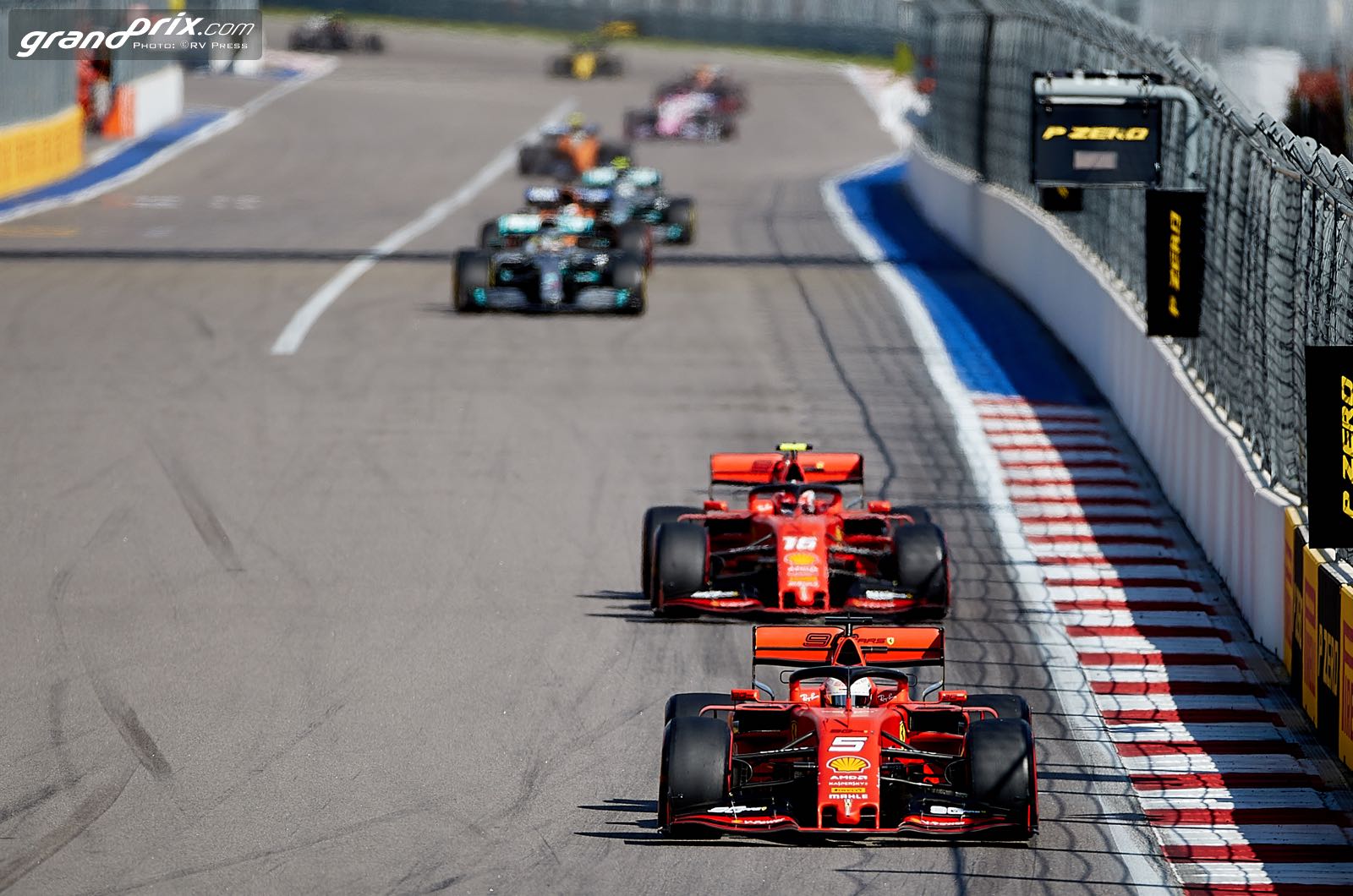 Red Bull cannot afford to spend "a lot of money" on bringing Sebastian Vettel back to the team, according to Dr Helmut Marko.

Vettel won all four of his titles for Red Bull, before switching to Ferrari. Having lost his number 1 status to Charles Leclerc in 2019, the 32-year-old is out of contract at the end of the year.

"Sebastian wanted to pretend that there could be a return to us in 2021," Marko, who brought Vettel into F1 over a decade ago, told Auto Bild.

"But Sebastian is a four-time world champion with certain financial claims, and since we made a long-term contract with Max Verstappen that wasn't exactly cheap, we cannot afford a second heavyweight.

"He would have to do it without a lot of money, and you can't ask him to do that," Marko added.

However, Marko thinks Mercedes could be an option for Vettel in 2021.

"Sebastian is in a bit of a transfer trap," said the top Red Bull official.

"Ferrari has committed to Leclerc, we have committed to Max. Sebastian can only perform this season, which I trust him to do if he has a car that fits his driving style.

"If he clearly beats Leclerc, Ferrari has to think about him," Marko added. "And then he would also be interesting for Mercedes, and his German passport should not get in the way either."