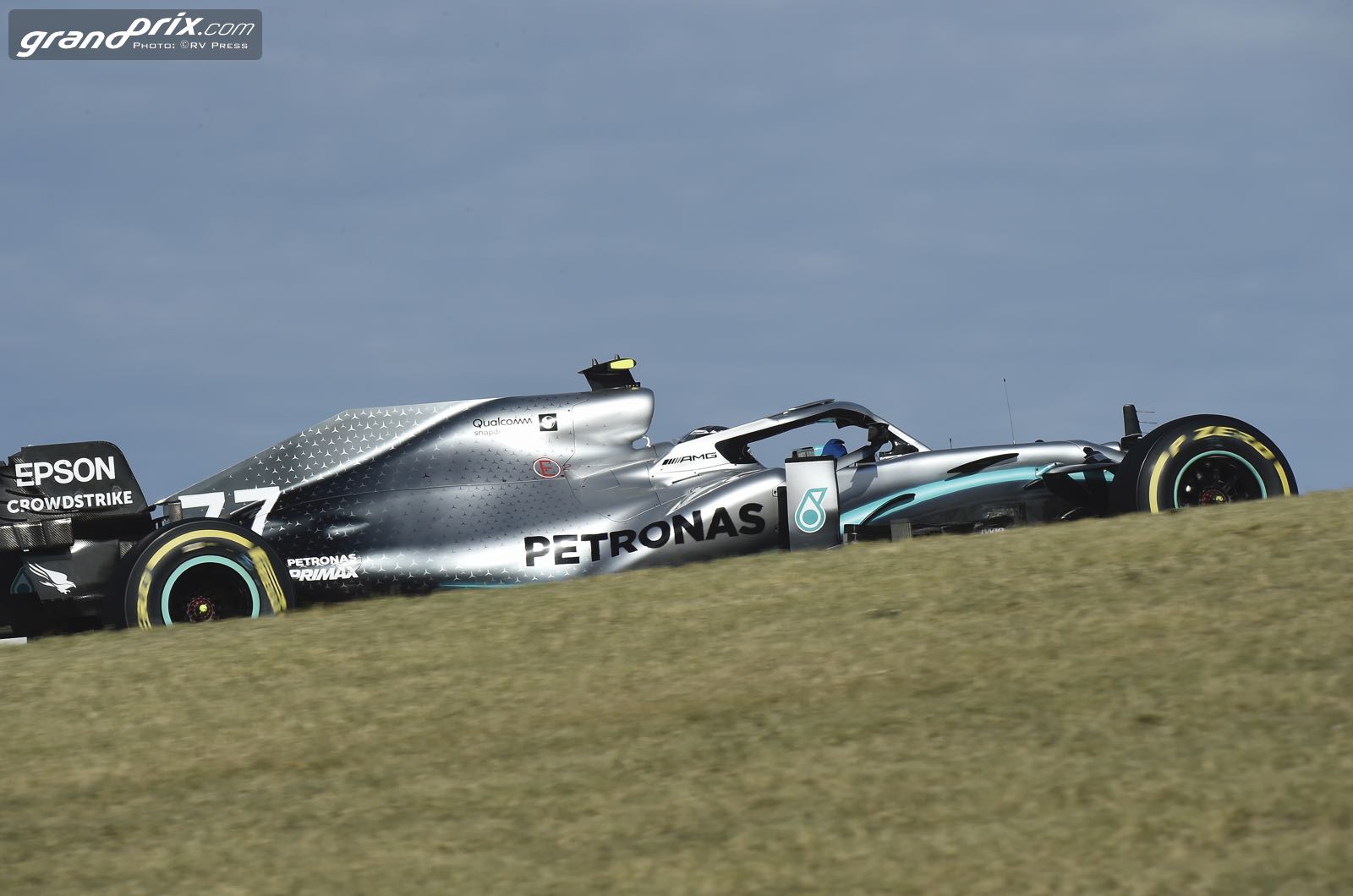 Toto Wolff has moved to end speculation about Mercedes' withdrawal from Formula 1 by saying the German marque will "definitely" still be on the grid in 2021.

Earlier, Daimler CEO Ola Kallenius denied that the proposal to withdraw as a works team but remain in F1 as an engine supplier would be discussed during a February 12 board meeting.

"We want to stay because Formula 1 makes sense for us."

Indeed, just days ago Mercedes announced that a "multi-year" sponsorship deal with computer brand AMD had been signed.

Wolff, though, admitted that Mercedes is yet to sign up for a new Concorde Agreement, with the current commercial arrangements with Liberty Media and the FIA set to expire this year.

"The basic conditions must be right," he warned. "We want to have a Concorde Agreement that we can live with.

"That doesn't mean that we always want more, but it does have to be a well balanced contract, not just for us but for the smaller teams as well."

Wolff also played down speculation that he could be set to quit Mercedes after 2020.

The Austrian was earlier linked with potential moves either to Ferrari, to replace F1 CEO Chase Carey, or in collaboration with Lawrence Stroll for the Aston Martin team in 2021.

"I enjoy my role," Wolff insisted. "How many can say that they have a joint venture with Mercedes?

"They have given me a long enough leash that I can lead the team in a way that I think is best for the team.

"We are still developing as a team and have almost tripled in the past seven years. It became a real company and the job turned into a real management task," he added.