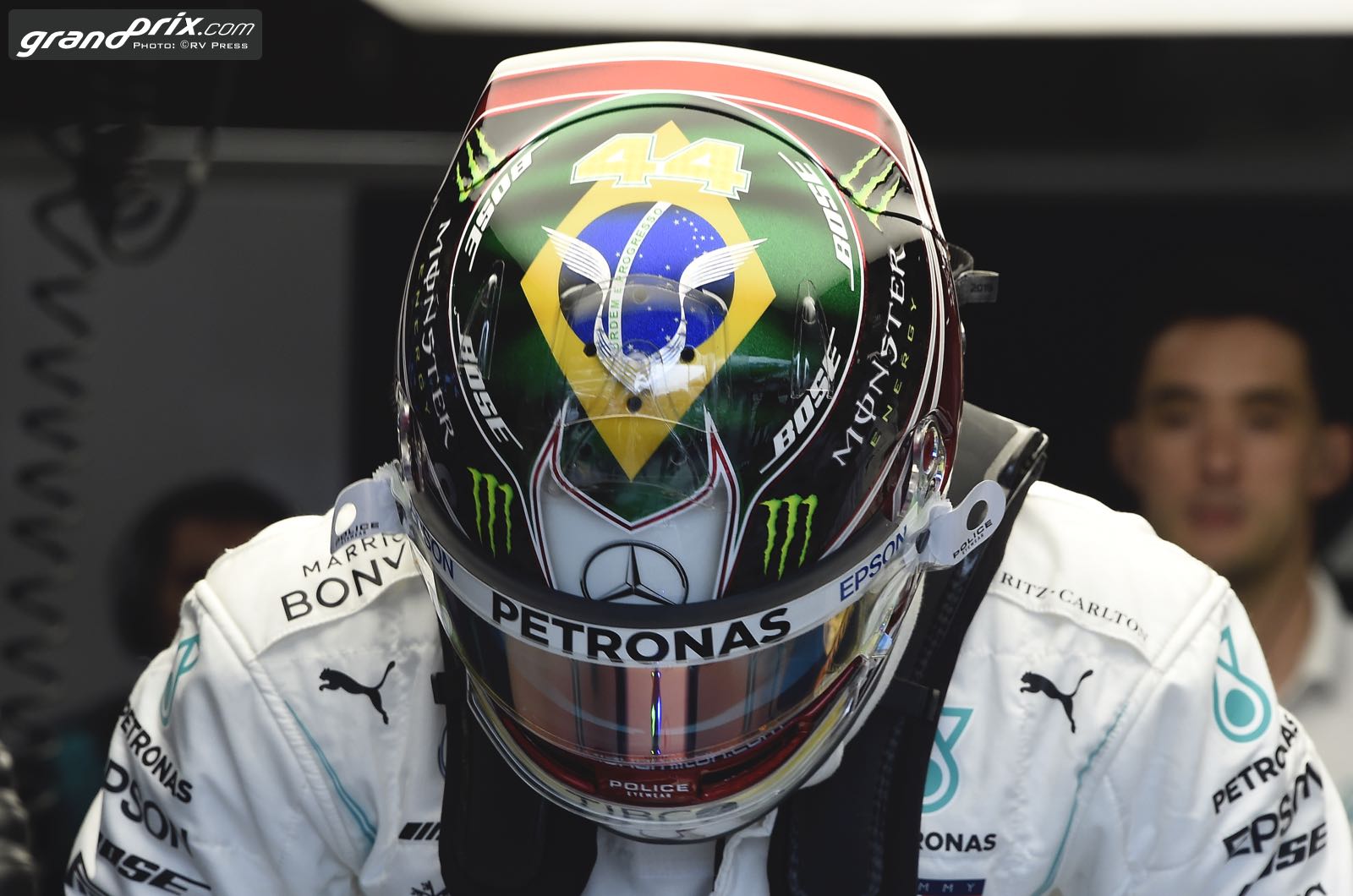 Christian Horner says it is "the financials" that could break up Mercedes' successful eight-year relationship with Lewis Hamilton.

In that time, the 35-year-old British driver has won four of his six world championships, but Hamilton and Mercedes are reportedly now at a standoff regarding the value of his contract beyond 2020.

Horner, the team boss at Red Bull, ruled out a move to the energy drink owned team for Hamilton.

"He would not fit into our programme," Horner said.

"The logical conclusion would be that Lewis will remain with Mercedes if they can agree terms," he added.

"Mercedes will be keen to keep him but it is a question of the financials. The automotive sector is under pressure at the moment and when redundancies are being made, it is difficult to justify record-breaking salaries."

It is believed that Mercedes is prepared to pay $50 a year for both 2021 and 2022, but Hamilton has come back with a higher counter-offer.

"It's what Lewis perceives his value to be," Horner said. "He is an outstanding driver and that comes at a cost or at a value, and I would think that Mercedes recognise that."

Horner also played down the likelihood of a move to Ferrari for Hamilton, even though the six-time world champion met with chairman John Elkann last season.

"Bernie Ecclestone always said that drivers want to end their careers at Ferrari, but that might be different in Lewis' case," he said.

"He has been unconventional throughout, he seems happy in the environment he is in, and if it is the most competitive environment, why would he want to change that for the sake of driving in a different colour?"