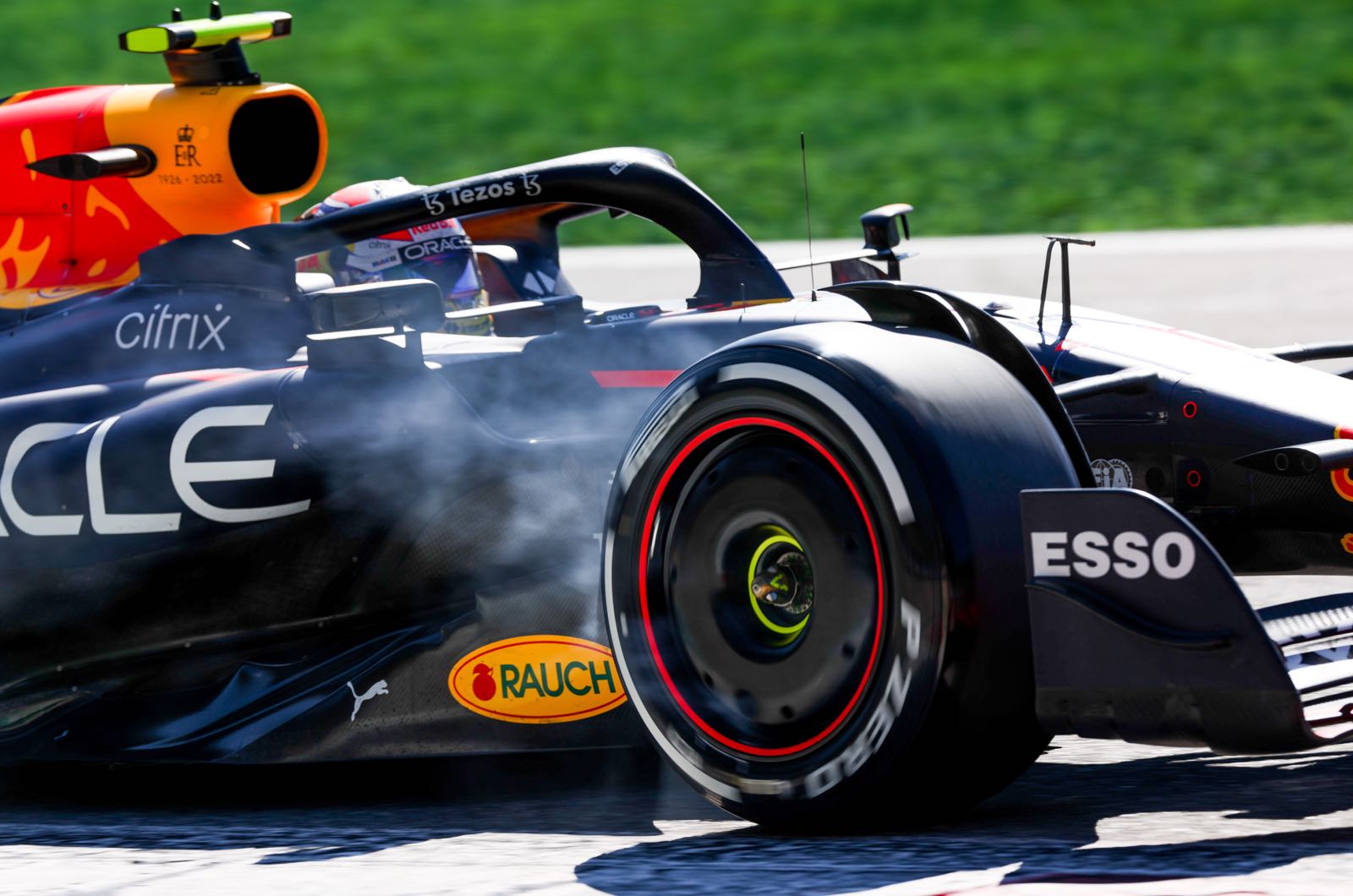 Red Bull is "brave" to have said no to a works Porsche collaboration and partial team buyout, according to Formula 1 rival Toto Wolff.

Most insiders thought the Red Bull-Porsche deal was essentially set in stone until both sides confirmed that talks ultimately did not result in a deal.

"It's a brave strategy to position yourself autonomously," Wolff, boss of the works Mercedes team, told motorsport-total.com.

"It's clearly the setting of a new trend and I'm also curious to see whether Porsche comes back along and brands the engine, or if Honda does the same."

Wolff admits that in some ways he admires Red Bull for preferring independence over a works tie-up, but added: "Williams thought that too when they parted with BMW.

"As a Mercedes representative, it's a shame that we can't fight with Porsche. Porsche-Red Bull would have been a great entry - a great brand.

"For reasons I don't know about, it didn't work out. But it would have been great for Formula 1 and for the attractiveness of our sport if that had happened."