Hamilton in twilight of his career says Brawn

Hamilton in twilight of his career says Brawn 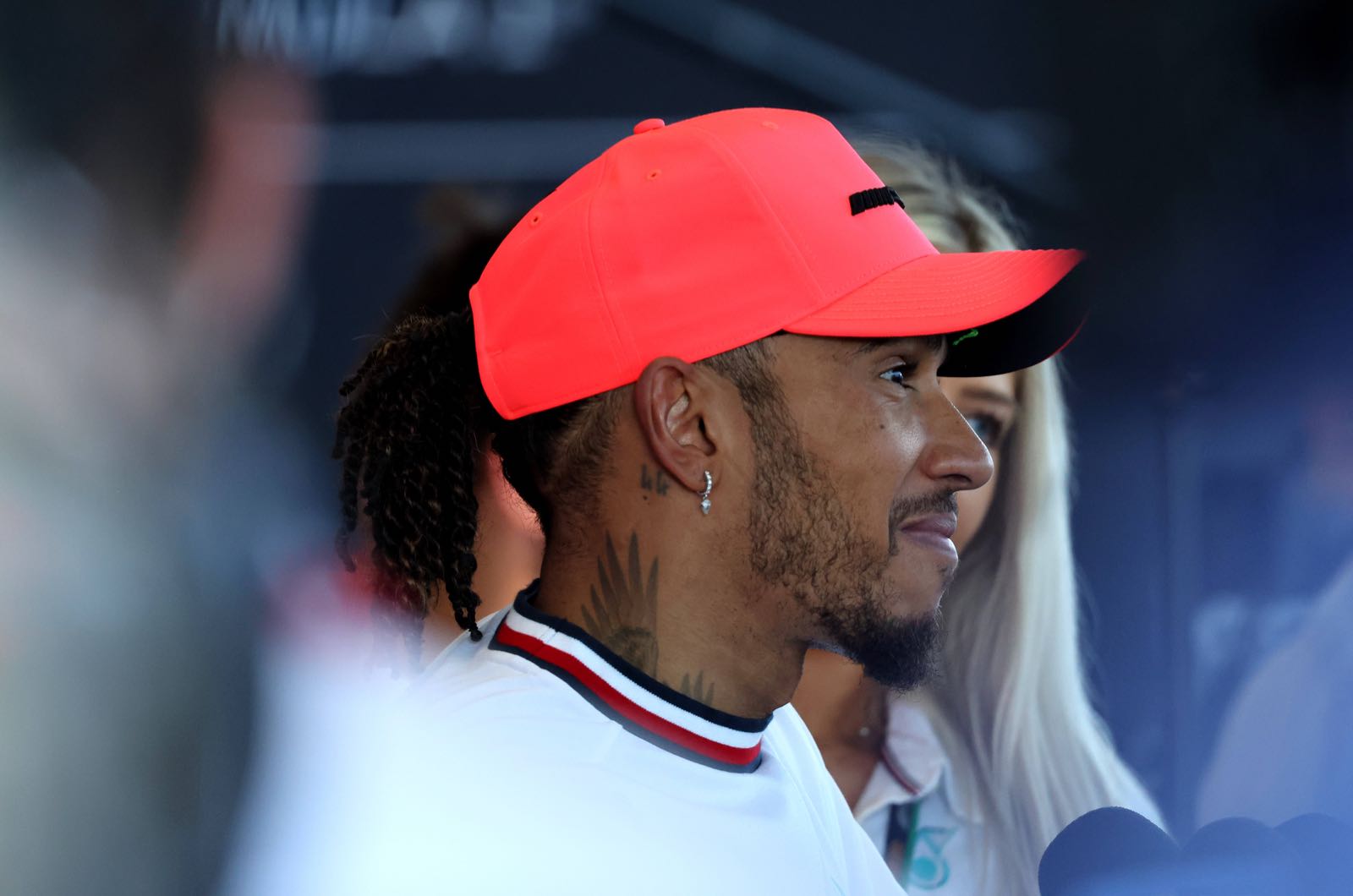 Some believe his narrow title loss to Max Verstappen last year, and his subsequent struggle with Mercedes' 2022 car, should be a prelude to retirement for the 37-year-old.

"Lewis is in the twilight of his career," F1 managing director Ross Brawn, who worked with Hamilton at Mercedes, told Sport Bild.

"But that doesn't mean it's over yet. He's putting a lot of effort into getting a winning car again, which for him is a kind of character test.

"It may well be that George Russell is hungrier in the races as a result. But Lewis will be back, I'm sure.

"The same with Mercedes. I believe these periods of weakness that you have to overcome make you even stronger. I know that from my own experience," Brawn added.

Hamilton confirms that although initially disillusioned with Formula 1 due to the circumstances of his 2021 defeat, he is still eyeing that eighth title.

"There is nothing left over between Max and I," the British driver insists. "Max did his duty last year and I have zero problems with him.

"There's quite a few years between us so probably out of the car there wasn't that mutual respect. But there are no hard feelings."

As for the record eighth title, Hamilton says it's "not an obsession, but it's certainly at the centre of my thoughts".

"It is at the top of the pyramid, and the work done at the base this year is about getting to the top again," he added.