Raikkonen wants no schedule for life in retirement

Raikkonen wants no schedule for life in retirement 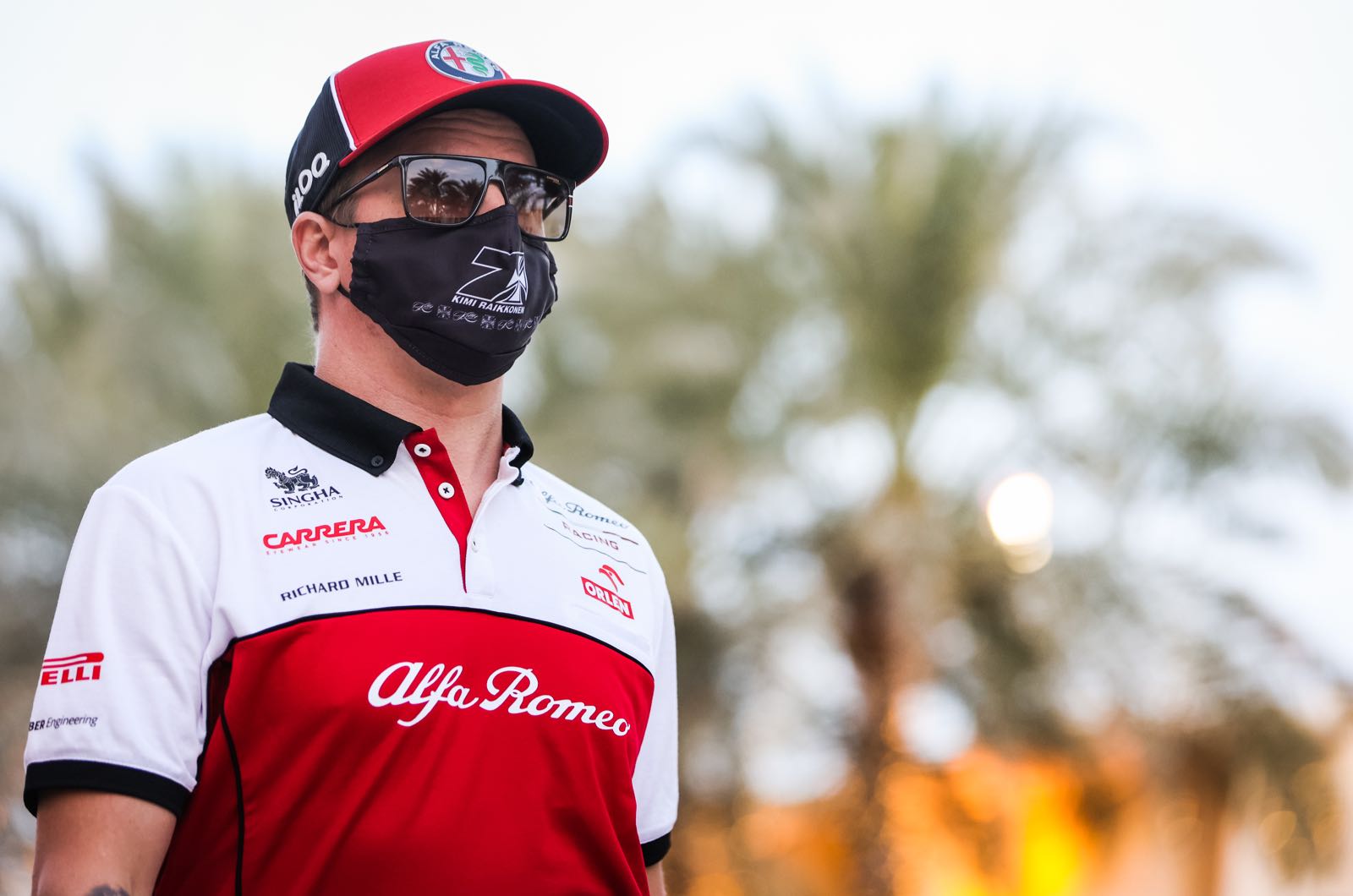 Kimi Raikkonen is making no immediate plans except to adjust to the routines of family life after his two-decade Formula 1 adventure finally ends late this year.

The 41-year-old Finn revealed at Zandvoort that he had already told Alfa Romeo before the start of the 2021 season that he was "95 percent" decided about retiring.

The news was made official this week, but despite the fact that he is the longest-serving driver in the sport's history, he doubts he will struggle to adjust.

"I've been here a long time. Luckily, I would say that in a way F1 has never been my life," the Finn said.

"It takes a lot - a lot of time from our lives. But it's never been, let's say, the main thing in my life."

The last time Raikkonen 'retired' from F1 for two years was at the end of 2009, when he went on to try his hand at rallying and Nascar.

But that was before settling down with second wife Minttu and having two children.

"I don't want to have some schedule put on," he said when asked about his plans for this retirement.

"Obviously for the last 18, 19 years in F1 since I started, and I did rally in those two years, there was always a schedule. Always something coming next and what is this date, that date. So I don't want that."

In fact, Raikkonen said spending more time with his family is actually a core reason behind his decision to call it a day.

"For sure it's one of the big reasons why I want to also do something else. There's other schedules ñ family, the kids' schools and kindergartens and that stuff.

"So I'm not in a rush. I haven't even thought about it at all yet. There are always the opportunities to do this or do that. But right now I'm not interested to even think about."

Finally, when asked if he will miss Formula 1, Raikkonen did not disappoint to give a typical Kimi-esque response.