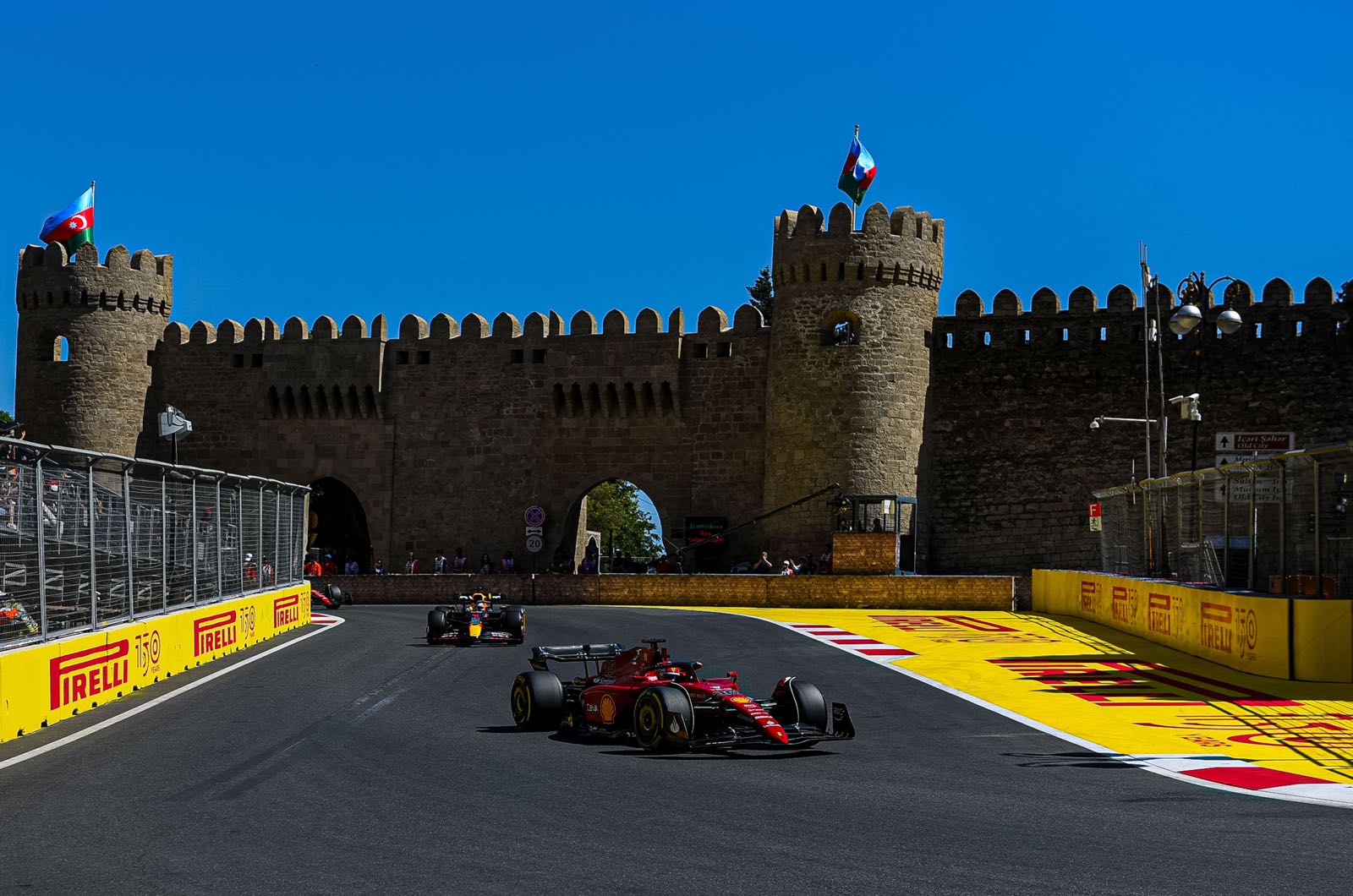 Ralf Schumacher doubts Ferrari can implement a quick fix for its reliability problems in time for this weekend's Canadian GP.

That is despite the fact that a Ferrari spokesman says a "short term solution" is already in place for the hydraulic problem that stopped Carlos Sainz at Baku.

As for Charles Leclerc's Baku engine failure, a new engine will be fitted to his car in Montreal but the Maranello based team is yet to get to the bottom of the Baku problem.

"Charles' engine arrives at the factory tomorrow and a first assessment should be completed by the evening," Ferrari revealed.

Schumacher, a former F1 race winner, says the situation for Ferrari is "dramatic".

"After a strong start, first the drivers' consistency dwindled, followed by technical issues. And that at a time when they could potentially have won the world championship.

"They need to find a solution quickly but I don't think they will be able to get their problems under control by Canada," he told Servus TV.

"They just need to stick together now," Schumacher insisted. "Mattia Binotto is very good at that - he always looks calm on the outside."