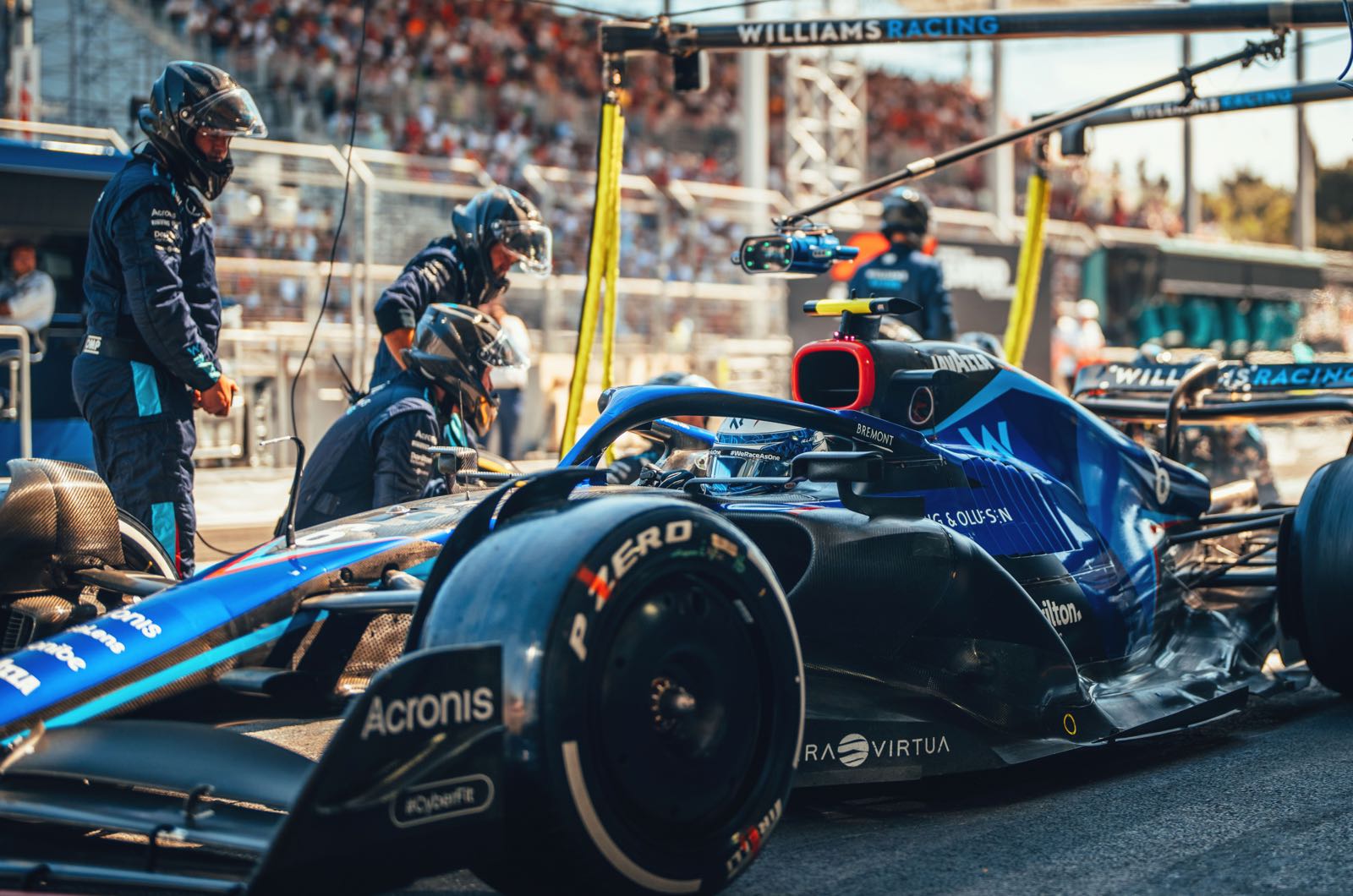 Nicholas Latifi is heading into his home race in Canada admitting that his future in Formula 1 is not "secure".

In recent days, rumours and reports have been swirling about the Sofina-backed Canadian driver being replaced at Williams by Oscar Piastri - perhaps as soon as the British GP in a fortnight.

What does seem almost certain is that Alpine is loaning reigning Formula 2 champion and Australian Piastri to Williams for the 2023 and 2024 seasons.

"He's too good not to be in Formula 1," said well-known British commentator Martin Brundle.

Alpine CEO Laurent Rossi, meanwhile, is quoted by RTL: "I would argue that at the moment there are drivers in Formula 1 who are not as good as Oscar."

Many think Latifi's backing by Sofina Foods, a successful Canadian company run by his wealthy father Michael, will ultimately keep him at Williams next year.

But even 26-year-old Latifi isn't sure about that.

"I definitely have to improve my performance," he told Le Journal de Montreal. "I would be lying if I told you that my place on the team is secure.

"I am aware that the situation must change. I admit that I haven't had a good feeling in the car since Jeddah."

As for why teammate Alex Albon has performed so much better, Latifi added: "He adapted faster than me to the new car and it's up to me to change things."