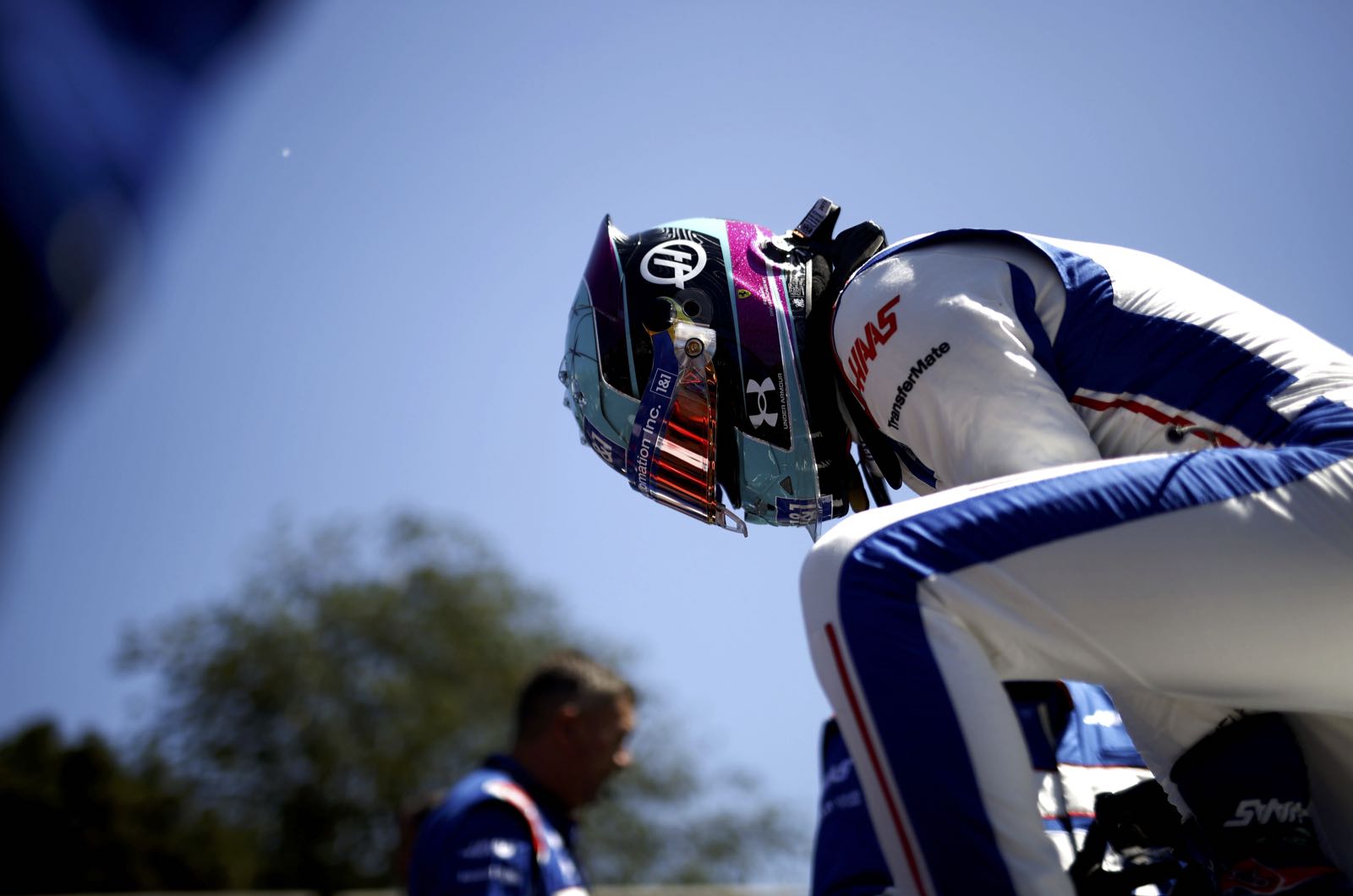 Haas should back off its public criticisms of struggling team driver Mick Schumacher.

That is the view of Sebastian Vettel, a close friend of former mentor Michael Schumacher, whose 23-year-old son Mick now drives in Formula 1.

Pressure is now building on young Schumacher's shoulders following a spate of public criticisms by his boss Gunther Steiner.

"Criticism is justified in this regard," quadruple world champion Vettel told Bild newspaper.

"But they can't keep on at him. They also need to say something when things go well."

After Monaco, where Schumacher's latest high speed crash split his car in two, Steiner publicly warned the German about a repeat in Baku.

Mick then qualified dead last in Azerbaijan and called the situation "stupid".

"We all drive at the limit," Vettel said. "That something can go wrong is part of it.

"I think in that situation, you should do everything you can to have your driver's back. From my own experience, it's not easy when the team keeps at you."

Mick's uncle, Ralf Schumacher, is also putting the onus on Haas to improve its 2022 car.

"Haas' goal must be to bring an update to the car as early as possible," he told Sky Deutschland.

"I heard that unfortunately it won't come before the French GP, which is a delay that makes life harder for everyone.

"Still, Mick has to be as fast as or faster than his teammate," Schumacher acknowledged. "If he is faster than Magnussen, things will look better for him again."