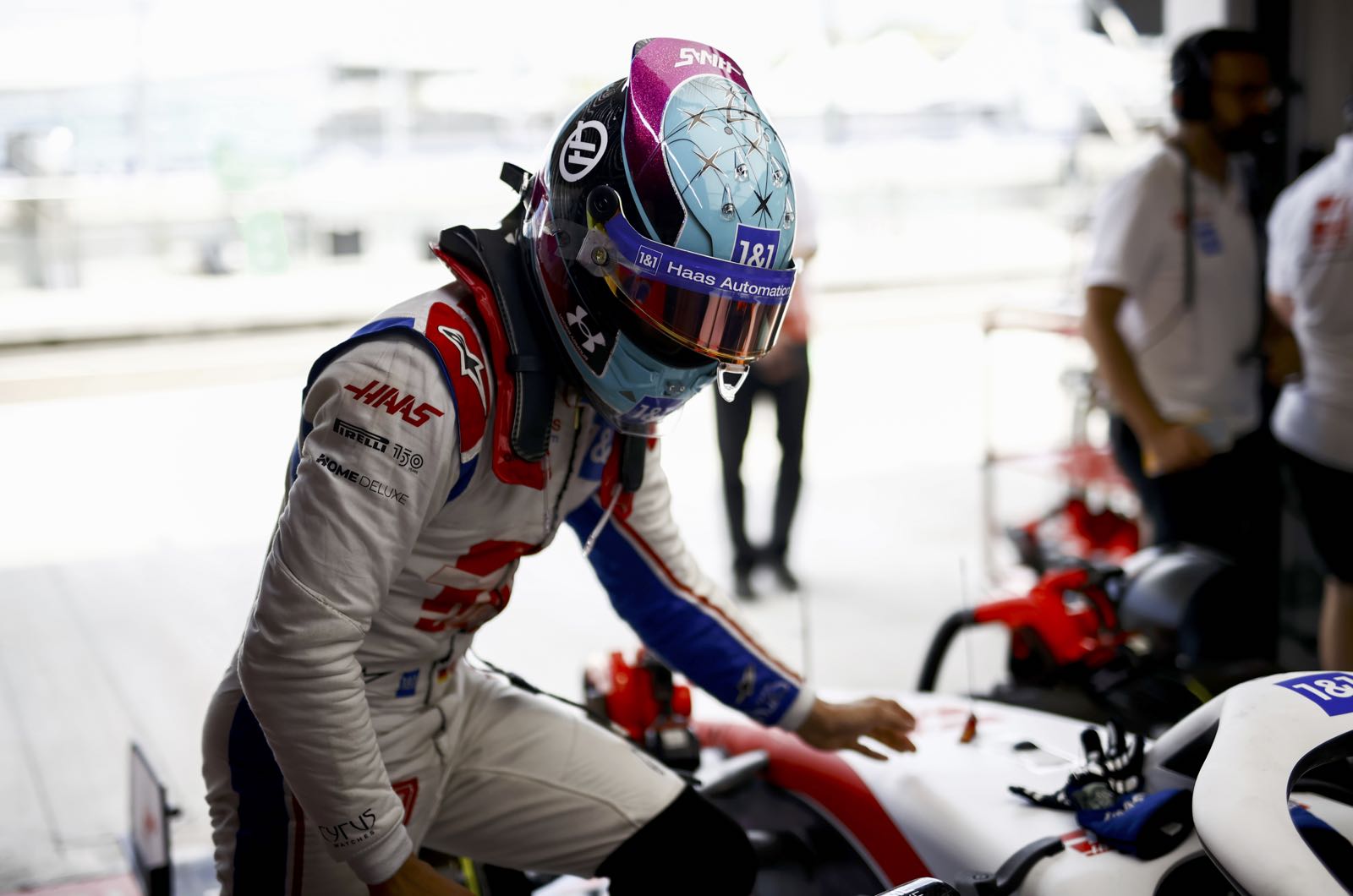 Mick Schumacher has been tasked with upping his game in order to keep his place in Formula 1.

Some have accused Haas team boss Gunther Steiner of putting too much pressure on the 23-year-old son of F1 legend Michael Schumacher, especially after he crashed in Miami whilst so close to his first points of 2022.

Steiner hit back in conversation with Sport Bild: "Not getting any points so close to the end - that creates pressure."

Schumacher fended off the Nikita Mazepin challenge in their respective debut seasons last year, but the German has struggled alongside the experienced Kevin Magnussen in 2022.

"Mick has Formula 1 potential," former driver Christian Danner said. "But he has to have fewer accidents.

"He is currently the crash driver of F1. When you're as far ahead as he was in Miami, you can't afford an accident.

"Mick has to deliver now, and in the form of points."

Fascinatingly, Schumacher's boss Steiner does not disagree with that summary.

"You don't have forever in Formula 1," he said. "There is a queue of drivers who want to drive in your place.

"I am sure that Mick is aware that no one will wait for him. He's working very hard at it, but it's very difficult.

"Formula 1 is not an easy business but I do see Mick going in the right direction."

Perhaps making it harder for Schumacher, however, is the fact that Mazepin and title sponsor Uralkali's departure means that Haas' 2022 budget is lower.

For instance, the American team has decided not to introduce a car update this weekend in Barcelona.

"We have a plan as to why we're doing this," Steiner is quoted by RTL. "We're not just copying or reacting to what others are doing."

He said Haas will probably introduce a "nice package" of upgrades at Paul Ricard.