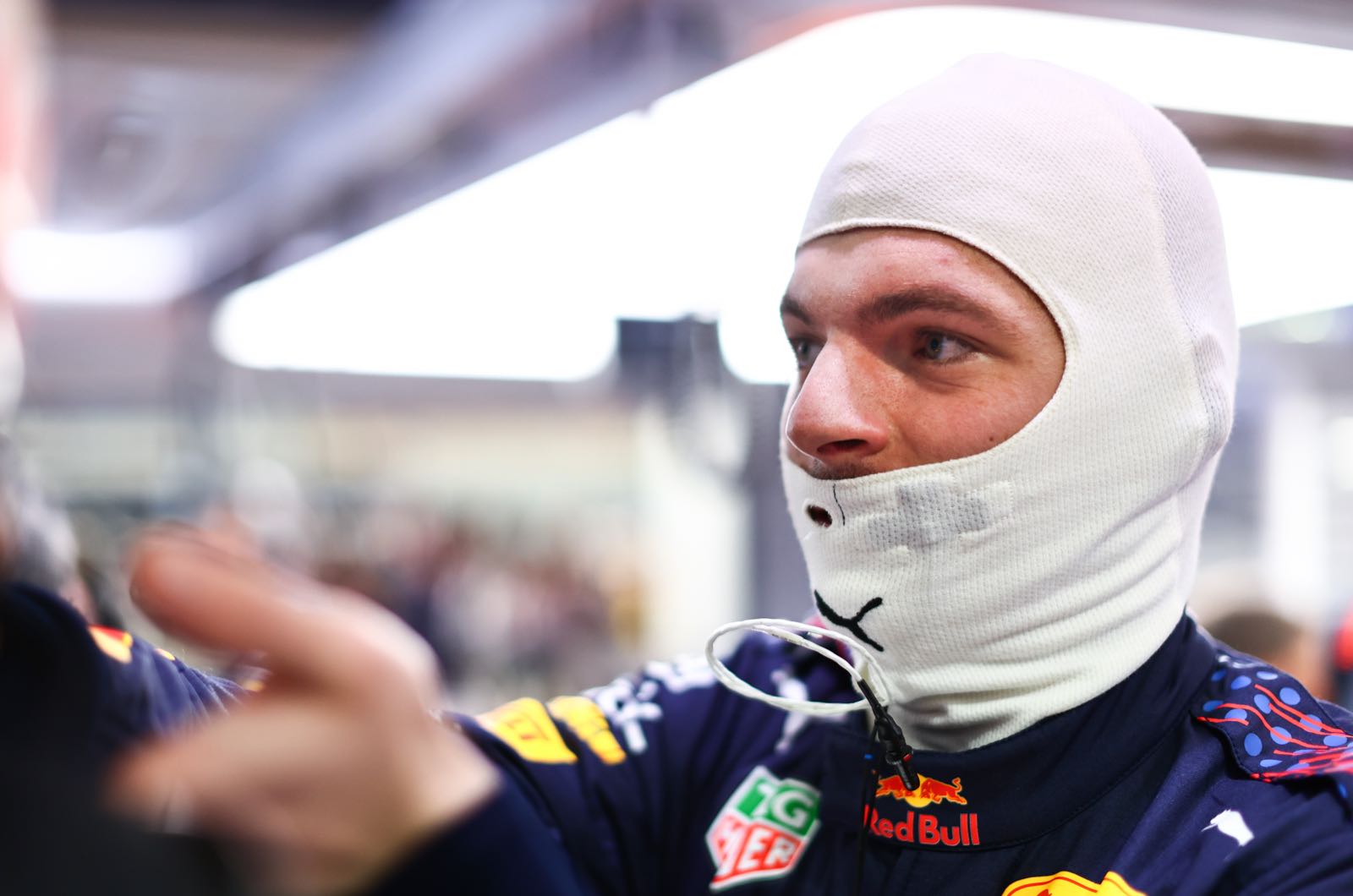 Max Verstappen may have the psychological edge as his championship battle with Lewis Hamilton enters its decisive final double-header of 2021.

That is the view of former F1 driver Ralf Schumacher, who thinks seven time world champion Lewis Hamilton is actually the one under the greater pressure.

"At the end of the day, Max can lose and still say to himself 'Well, we were close, it just didn't work out. But I still have enough time to try again'," he told Sky Deutschland.

"That's a bit different for Lewis. So from my view, more pressure is on him."

Mercedes' Hamilton, Schumacher claims, is also on the back foot in terms of any wheel-to-wheel battles with the feisty and aggressive Verstappen.

When asked who will back off if push comes to shove, he explained: "Lewis, of course.

"He already did that in Brazil, and he did it very skilfully. I found the whole discussion about penalties a little strange afterwards, but Hamilton does need to watch out for Max for the simple reason that he is leading.

"I hope we get through these last two races without an accident. There are some people saying Max could make a crash happen, but I really don't hope for that," Schumacher said.

"And the bottom line is that I think the fans want to see the better driver win with a fair decision."

2007 world champion Kimi Raikkonen, who is retiring after the Abu Dhabi finale, admits that high intensity is just "inevitable" in a close title fight.

"One is upset about something, then it's the other," said the Finn. "But all of this is actually exaggerated because so much is reported about it and a huge story is being made about it.

"I guess that's Formula 1 and the media," added Raikkonen.