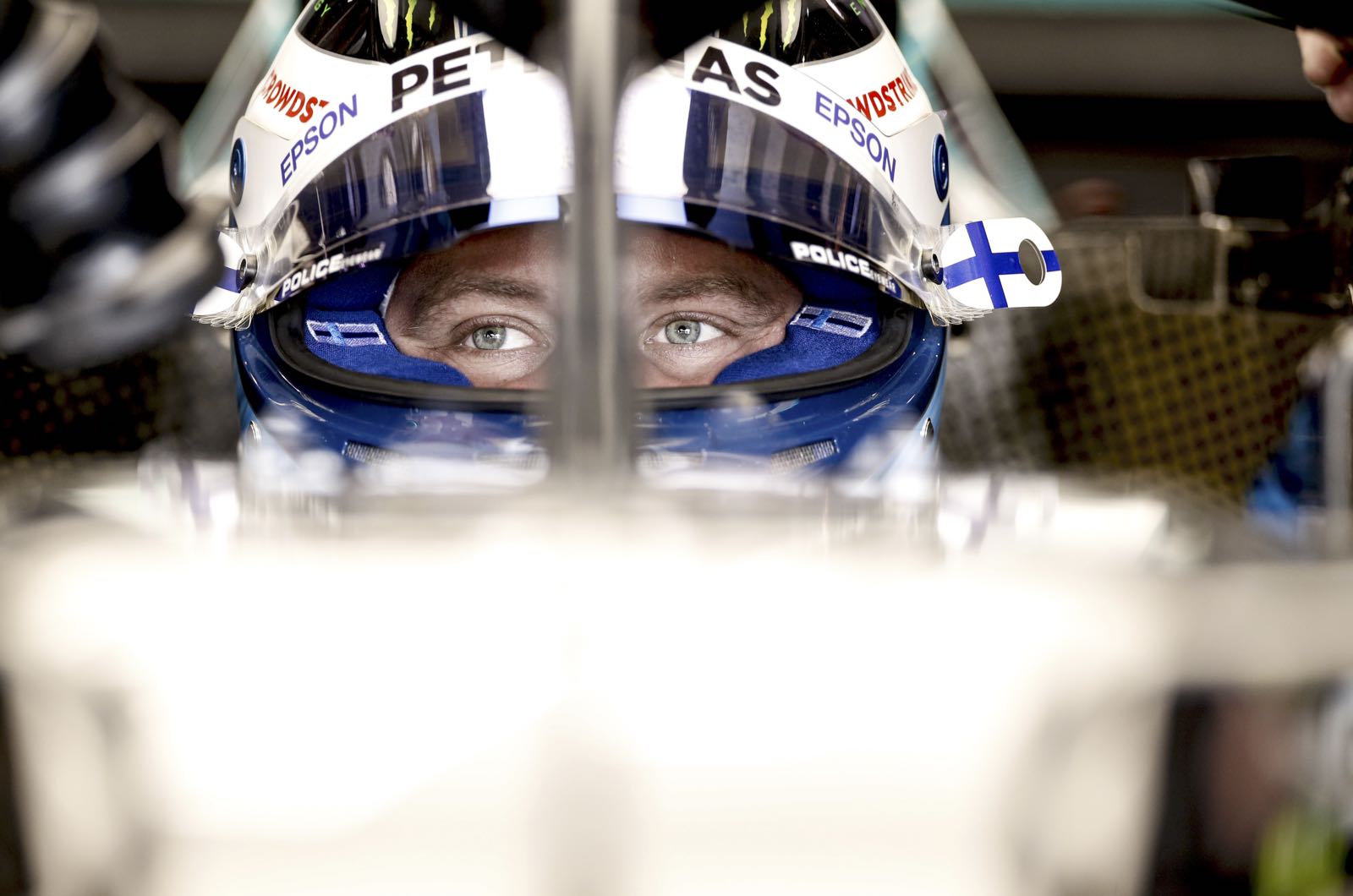 Valtteri Bottas has admitted he found himself in a deep psychological hole early in his Formula 1 career.

The 32-year-old Finn, whose five year stint at Mercedes comes to an end this month, revealed that he became depressed just one year into his career in 2014.

"I was getting on a flight and an ex-girlfriend told me 'I hope the flight goes well'. I said something like 'if it crashes, so what? Then I will get out of here'.

"Thoughts like this - that nothing matters - started to come into my head," Bottas told the Finnish broadcaster Supla.

He thinks the problems originated from the era in Formula 1 in which drivers were under immense pressure to keep their weight as low as possible.

"It got a bit out of control for me," said Bottas.

"I had to be on the scales every morning and night. It always had to be lower and lower. I got a good feeling out of it."

He recalls, for example, going on a regular training jog - and then without telling his trainer doubling up with a second run in the same session.

"I thought it was good for me, but in the long run it was not," Bottas admits.

"First it was physical problems, like getting tired really easily. Then trouble with sleep.

"Every morning I couldn't sleep after 4am. Then it went into the spiritual side. When your physical resources start to run out, your mental resources come after that.

"At some point my ex-girlfriend asked if I should go for treatment or something. She said I am not myself anymore.

"I was a ghost of who I was before. I didn't feel anything at all."

Bottas said the situation carried over into 2015, when fellow Formula 1 driver Jules Bianchi was killed.

"I went through a fog and it took two years to recover. A couple of times I thought the spirit was leaving," he admitted, adding that he even thought about quitting the sport.

"At some point, it felt like my energies were running out. My whole life was just about F1 and nothing else. I didn't really enjoy it anymore.

"During the winter, I had to ask myself whether I should stop."

He said he eventually realised his problem with taking too many things "too seriously", and worked with a psychologist to get himself back on track.

"Step by step I got in good shape," said Bottas, who will drive for Alfa Romeo in 2022.