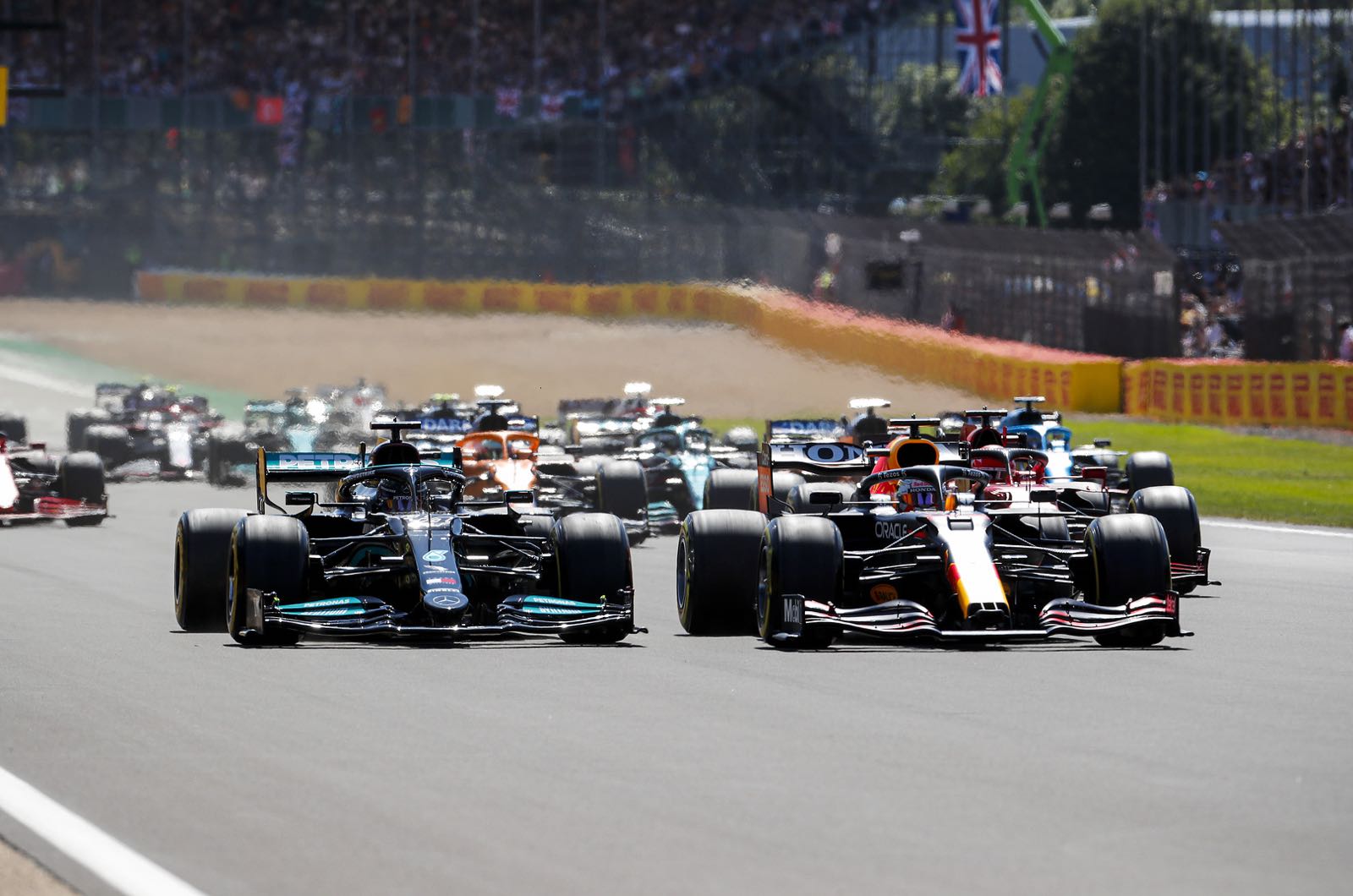 Former F1 supremo Bernie Ecclestone admits a championship-deciding crash between Max Verstappen and Lewis Hamilton is a real possibility over the next week and a half.

"Sure it can happen," said the 90-year-old. "We've waited a long time for a duel like this.

"It's why the fans watch Formula 1," Ecclestone told RTL.

Even Dr Helmut Marko, the famously tough team official at Red Bull, is admitting he is feeling the heat of the moment.

"The intensity of this world championship fight exceeds anything that we have experienced before," he admitted.

The 78-year-old Austrian admits Verstappen's 8-point advantage is not giving him much solace.

"It's a cushion, but it's not enough," Marko said.

"But it's a certain safety margin for the strategic design of the race and Max will certainly have that in the back of his mind."

As for the chance of a crash, he admitted: "When they meet on track, it's always very close.

"Nobody wants to give in, and that's understandable. Because it would morally strengthen the other."

Marko is also not buying into the theory that Hamilton's so-called "rocket" Mercedes engine will give him a major edge on the ultra-high speed Jeddah street circuit.

"He was not at the front in Monaco, nor was he in Baku. I hope this trend continues."

"Max is a very stable person who has his own opinion, goes through his daily routine and stays away from all this social media and concentrates on what is important to him.

"So he doesn't need to do much different."